Coronavirus cases are rising quickly in Poland, prompting the government to prepare for a worst-case scenario 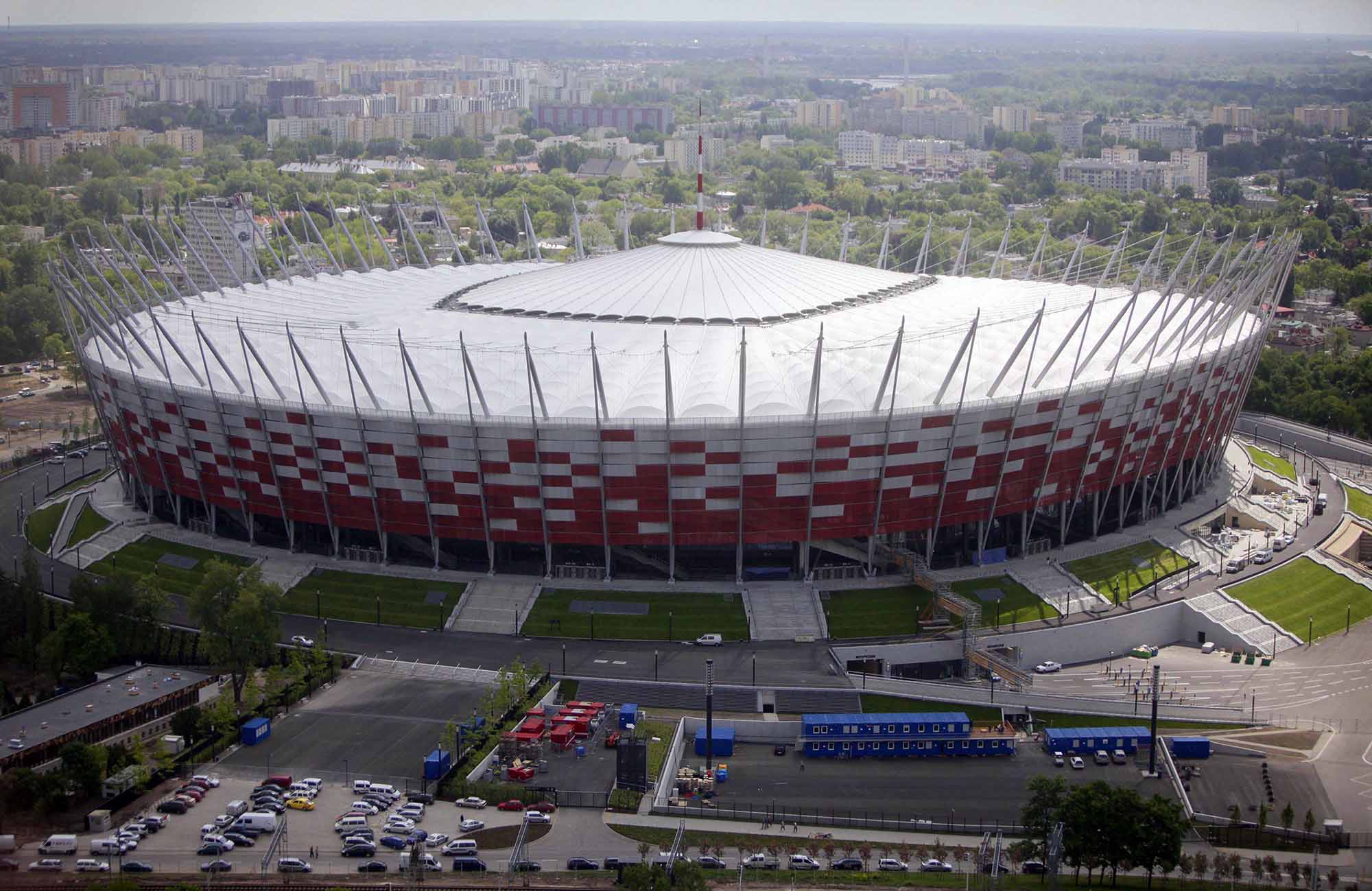 The Polish military began assisting in the construction of a field hospital at the National Stadium in Warsaw on Saturday, with the hospital featuring an initial capacity of 500 beds with plans to add more in the near future.

The leaders of the Polish government, including Prime Minister Mateusz Morawiecki, made the decision to build the hospital in response to the increase in coronavirus cases in the country, according to Polish news outlet Wirtualna Polska.

Chief of the Prime Minister’s Chancellery Michał Dworczyk explained that the field hospital’s construction is necessary when the number of available beds in regular hospitals is exceeding capacity.

He assured that Poland has over 80,000 reserve hospital beds available and those will be given over to different field hospitals throughout the country. Unofficially, additional field hospitals will be created in multiple voivodships such as Małopolska in South Poland.

Minister of Health Adam Niedzielski had mentioned plans to build the field hospital a few days ago. He said that the goal was for the government to use its hospital bed infrastructure in a more efficient way to support the first line of defense against Covid-19 on a municipal level.

The coronavirus situation is incredibly serious in Poland. As previously reported by Remix News, Poland has issued a “red alert” for over 70 percent of the Polish population, with new restrictive measures being implemented across the country.

Previously, entrepreneur Tomasz Szczypuła put forward his PTAK Warsaw Expo center for the government to use free of charge to help treat those infected by the virus. Several thousand people could be fit into the center.

He added that his company has six such centers at their disposal, each of which could host thousands of patients requiring hospitalization due to the virus.

The National Stadium in Warsaw was opened in 2012 and was constructed to host the 2012 UEFA European Football Championship. The stadium is where the Polish national football team plays their most important matches, and several other cultural events such as concerts and conventions are also hosted inside. 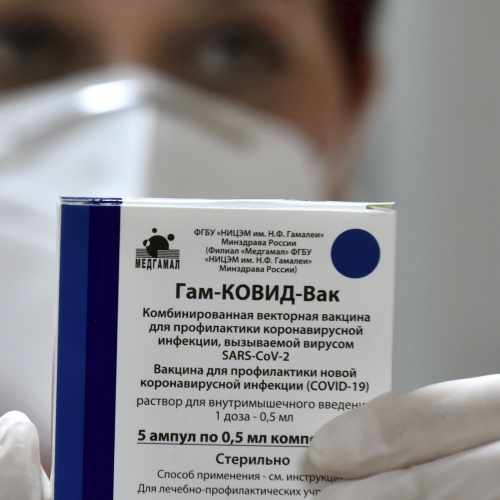