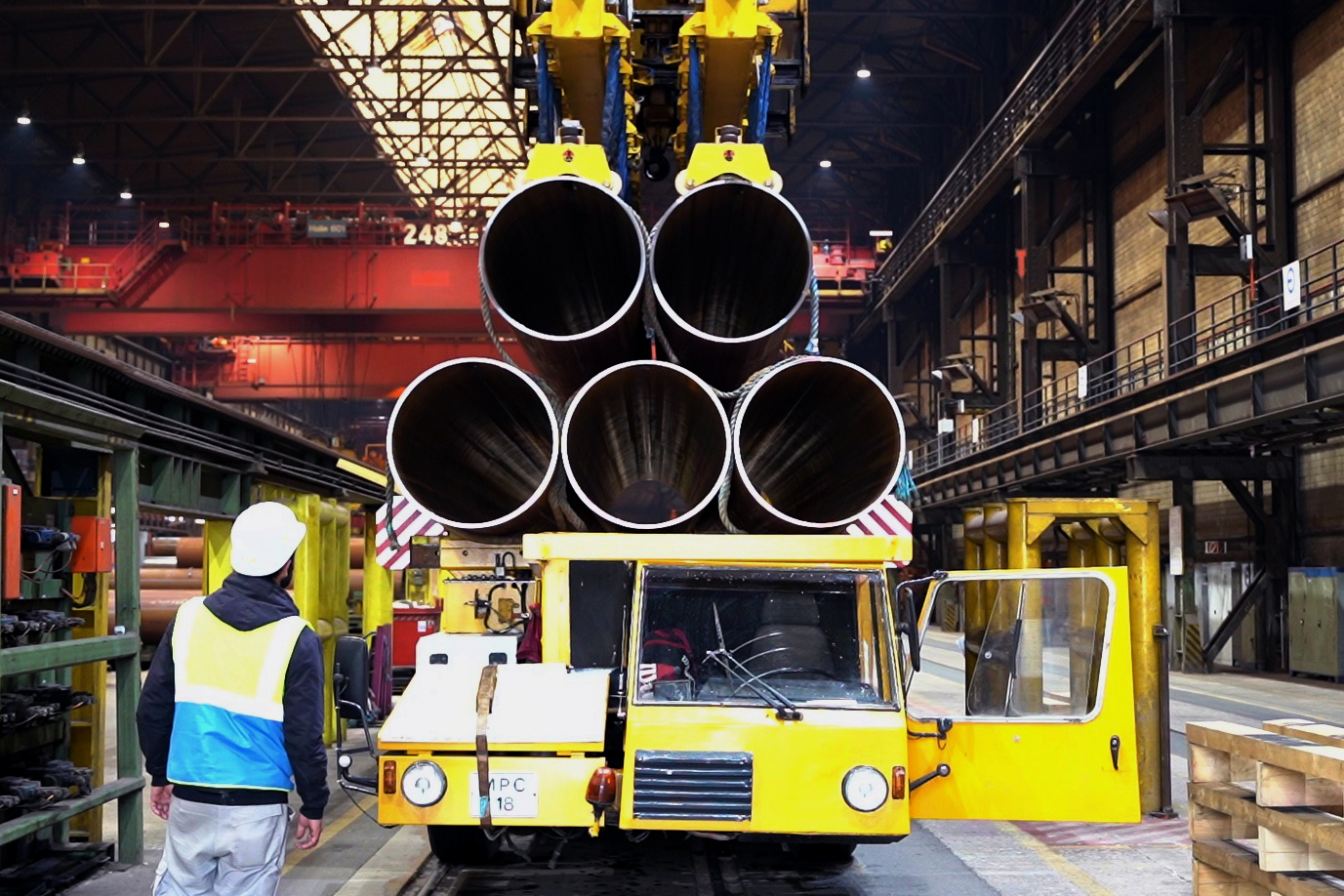 A Norwegian citizen involved in the company overseeing construction of the Baltic Pipe has been accused of transferring security sector information to Russian services.

The worker belonged to the DNV GL company, which will be responsible for overseeing the construction of the Baltic Pipe. The company previously ensured the compatibility of the Nord Stream pipeline with the legislation for such projects. It will also do so for the Nord Stream 2 pipeline if it is completed. Interestingly, DNV GL was also chosen to oversee the Baltic Pipe.

The Baltic Pipe is a pipeline meant to transfer Norwegian gas through Denmark into Poland and its completion is planned for 2022. As part of its services, DNV GL will ensure the engagement of inspectors for the Society of Offshore Marine Warranty Surveyors.

The role of the inspectors will be to verify the project’s documentation and will work on ensuring the safety of ships and the overseeing of underwater construction building sites.

Polish Baltic Pipe operator Gaz-System has indicated that this supervision is one of the main conditions for insuring the investment, which affects all of its participants.

The main areas of interest for the inspectors will be the inspection and acceptance of marine vessels, naval transport, transfer operations, laying the pipeline on the seabed, and constructing tunnels on the coasts of Denmark and Poland.

Norwegian media has reported that there is a suspicion that the detained DNV GL Norwegian employee met with an officer of Russian special services. He supposedly gave them sensitive information and was aware of whom he was dealing with.

The man is currently detained for a month while the investigation continues. DNV GL has confirmed that the employee had contact with information from the defense sector. 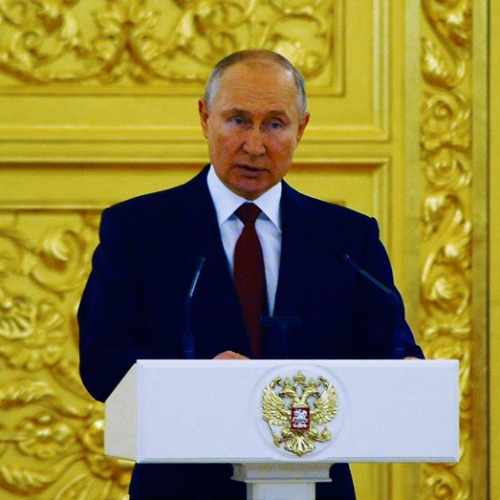