LGBT aggression is a cultural war over our identity and our soul, says Polish justice minister 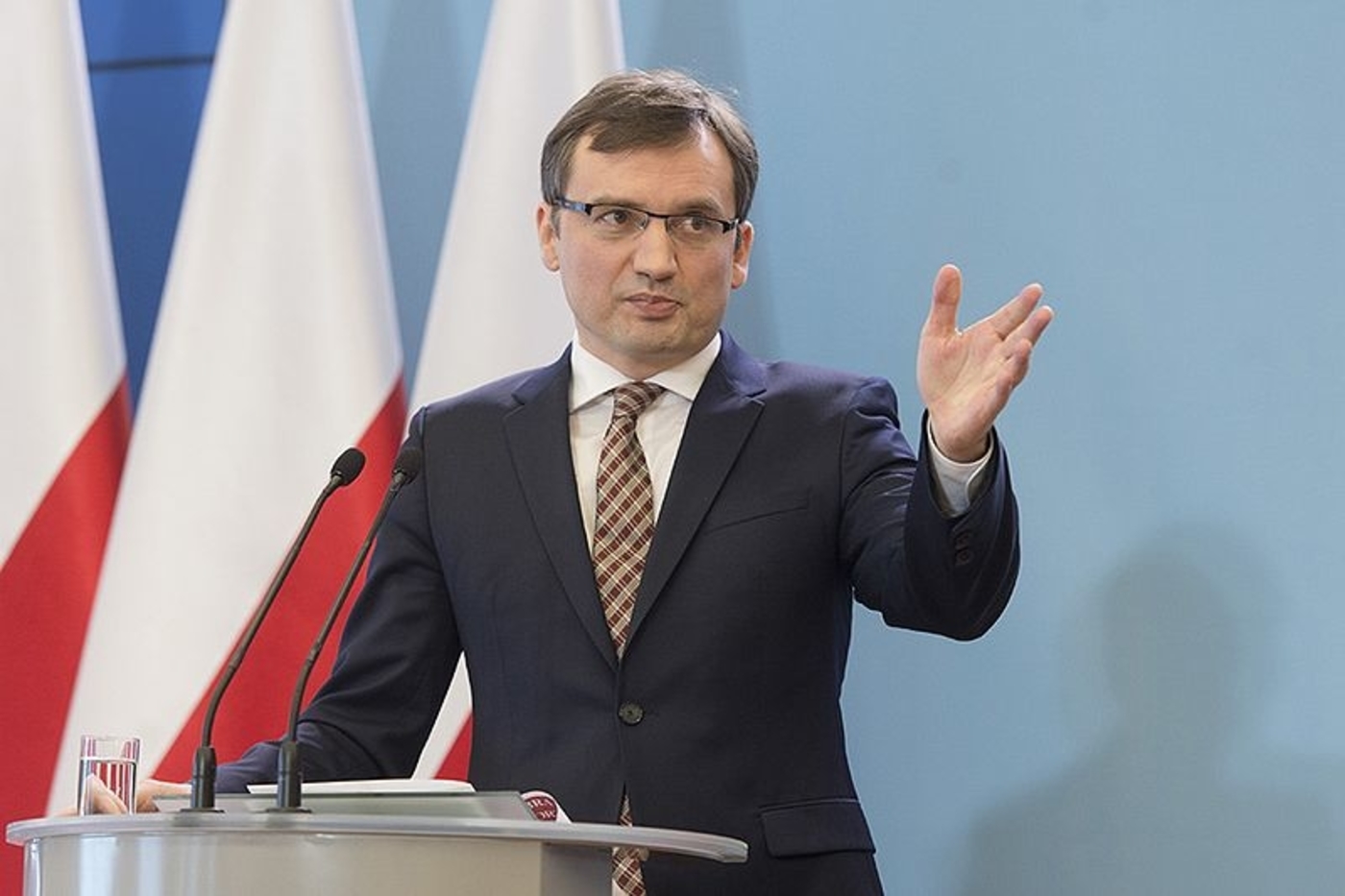 There is currently an ongoing cultural war in Poland, the result of which will determine the Polish identity and soul, Polish Justice Minister Zbigniew Ziobro said in an interview for Rzeczpospolita.

Ziobro said that while the battle will not be easy, it is winnable.

“It is winnable only under the condition that we do not sleep over this period and lower our guard, as the conservative and Christian parties in Western Europe have done. We must be decisive and ready to work in many areas,” he said.

The minister referred to claims that Poland has introduced “LGBT-free zones” and pointed out that such zones do not exist and only “LGBT-ideology-free zones” were created. He underlined that Polish authorities do not oppress LGBT people, and he would be the first person to oppose such discrimination.

Ziobro warned that on the other hand, aggressive imposition of sexual preferences and violent demands for same-sex marriage and adoption of children by gay couples is a serious problem.

“In Poland, LGBT people are safe and have all civic rights guaranteed. They may create groups, have their organizations, clubs, press, parades, and so on,” he noted. 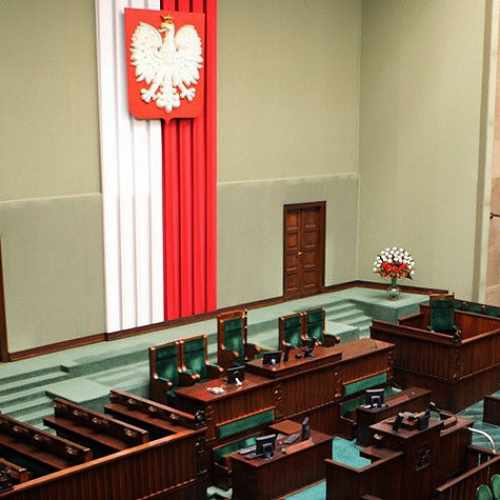