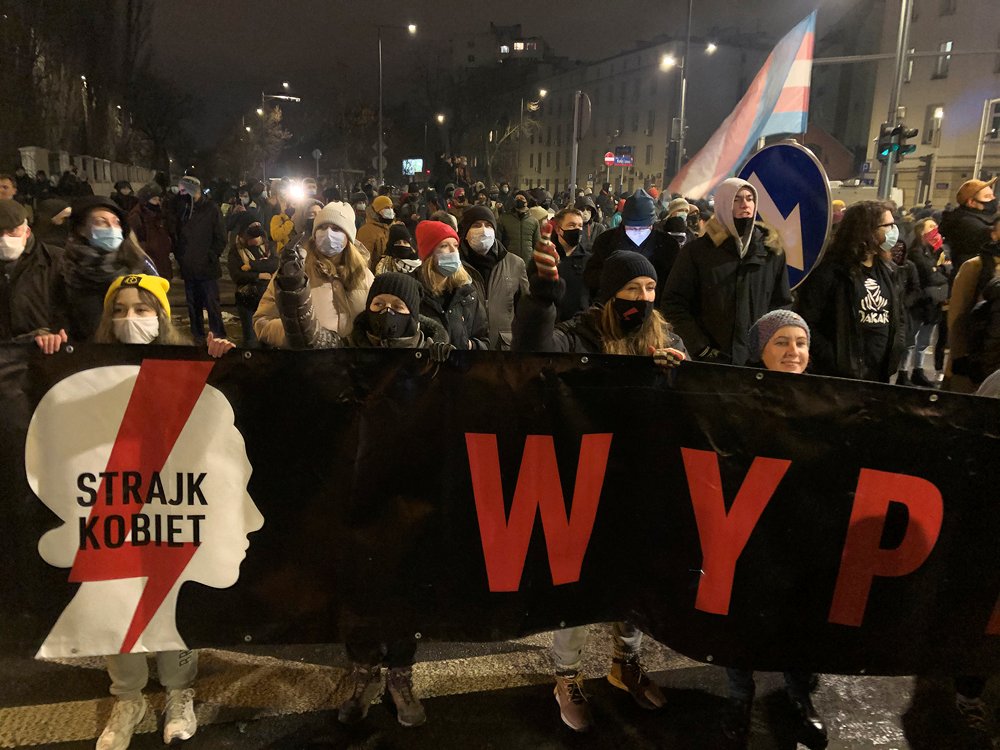 Eugenic abortion is officiallly banned in Poland following the Polish Constitutional Tribunal publishing a written justification of the verdict from October 2020 in which it decreed that abortion carried out due to the high likelihood of a serious or irreversible impairment of a fetus was incompatible with the constitution.

The verdict’s justification, along with dissenting opinions, was added to the Constitutional Tribunal’s website.

In accordance with constitutional requirements, the verdict was published in the Journal of Laws on Wednesday evening.

On Oct. 22, the Tribunal processed the motion of a group of 119 MPs belonging to Law and Justice (PiS), the Polish People’s Party (PSL) and Confederation. It decreed that the so-called 1993 anti-abortion law which permitted abortion in the case of a severe or irreversible fetus impediment or an uncurable disease threatening its life was unconstitutional.

The bill concerning planned parenthood, human fetus protection and conditions for permitting abortion authorized abortion in three cases. One of them was the severe or irreversible fetus impediment or an uncurable disease threatening its life.

Legislation still permits abortion in the case when a pregnancy threatens the life and health of a woman and also when there is justified suspicion that a pregnancy was the result of a forbidden act such as rape.

The role for the state

“The Constitutional Tribunal’s verdict and its justification is a simple consequence of the constitution’s laws concerning protection of life,” stated Deputy Minister of Family and Social Policy Barbara Socha.

She believes that the state should focus on supporting families and developing the “For Life” program.

In the opinion of the deputy minister, the justification is fairly straightforward. She pointed out that “it also mentions that it cannot be so that the entire burden of responsibility over an ill child falls on the mother or parents.”

Socha added that the state should support citizens in this case.

On Wednesday evening, the Polish “Women’s Strike” organized protests in several Polish cities due to the decision to publish the verdict in the Journal of Laws. Several hundred people gathered in front of the Constitutional Tribunal in Warsaw and marched through the city center towards the Law and Justice headquarters after which they returned to the Tribunal and ended the protest.

Further protests are planned in the upcoming days.

In October and November 2020, a long series of pro-abortion and anti-government protests were carried out by the “Women’s Strike” in several Polish cities and towns due to the Constitutional Tribunal’s verdict. The protests often turned violent and resulted in clashes with the police and attacks on churches. The protesters demanded the government’s resignation and full access to abortion.