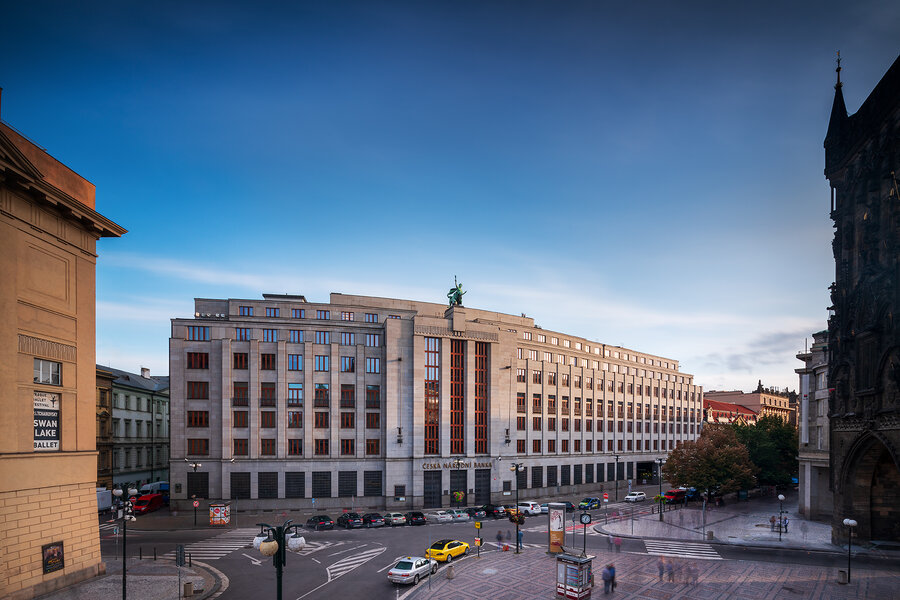 The Czech currency strengthened below 26 korunas per euro on Wednesday morning for the first time since the declaration of a state of emergency due to coronavirus last March.

According to Patria Finance analyst Tomáš Vlk, the exchange rate may be affected by the statement of the Governor of the Czech National Bank, Jiří Rusnok, on the possibility of raising interest rates.

According to Vlk, the assumption that the koruna may become one of the few currencies for which interest rates will rise is gradually becoming known to investors.

“Lately, Governor Rusnok drew attention to the possibility of raising rates,” he added.

The base interest rate, on which the interest rate on commercial loans is based, remained at 0.25 percent even after the December meeting of the Bank Board of the Czech National Bank (ČNB).

In an interview published on Wednesday by the E15 daily, Rusnok stated that the rate setting does not need to be changed yet. However, he admitted the possibility of raising rates this year, albeit at a slower pace than the ČNB predicted in November’s forecast.

According to Miroslav Novák, an analyst at the Akcenta CZ financial company, it does not matter when the ČNB will actually raise rates.

“What is essential is that rate increases are perceived by domestic central bankers as a realistic scenario, which is a big difference compared to other central banks in the region (Hungarian MNB, Polish NBP) or the European ECB, in which any upward movement in rates in the foreseeable future is out of the question,” Novák said.

The Czech currency ended last year against the euro at 26.20 korunas per euro. Although last year, the Czech currency weakened by about 3 percent due to the coronavirus epidemic, it has been gradually strengthening since the beginning of this year. 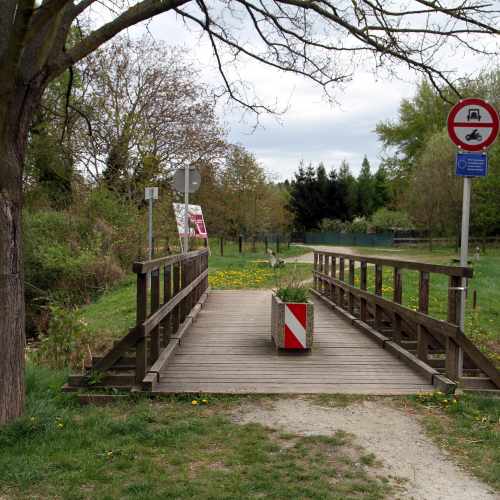