A negative coronavirus test is required for doing a lot of everyday tasks, including going to work 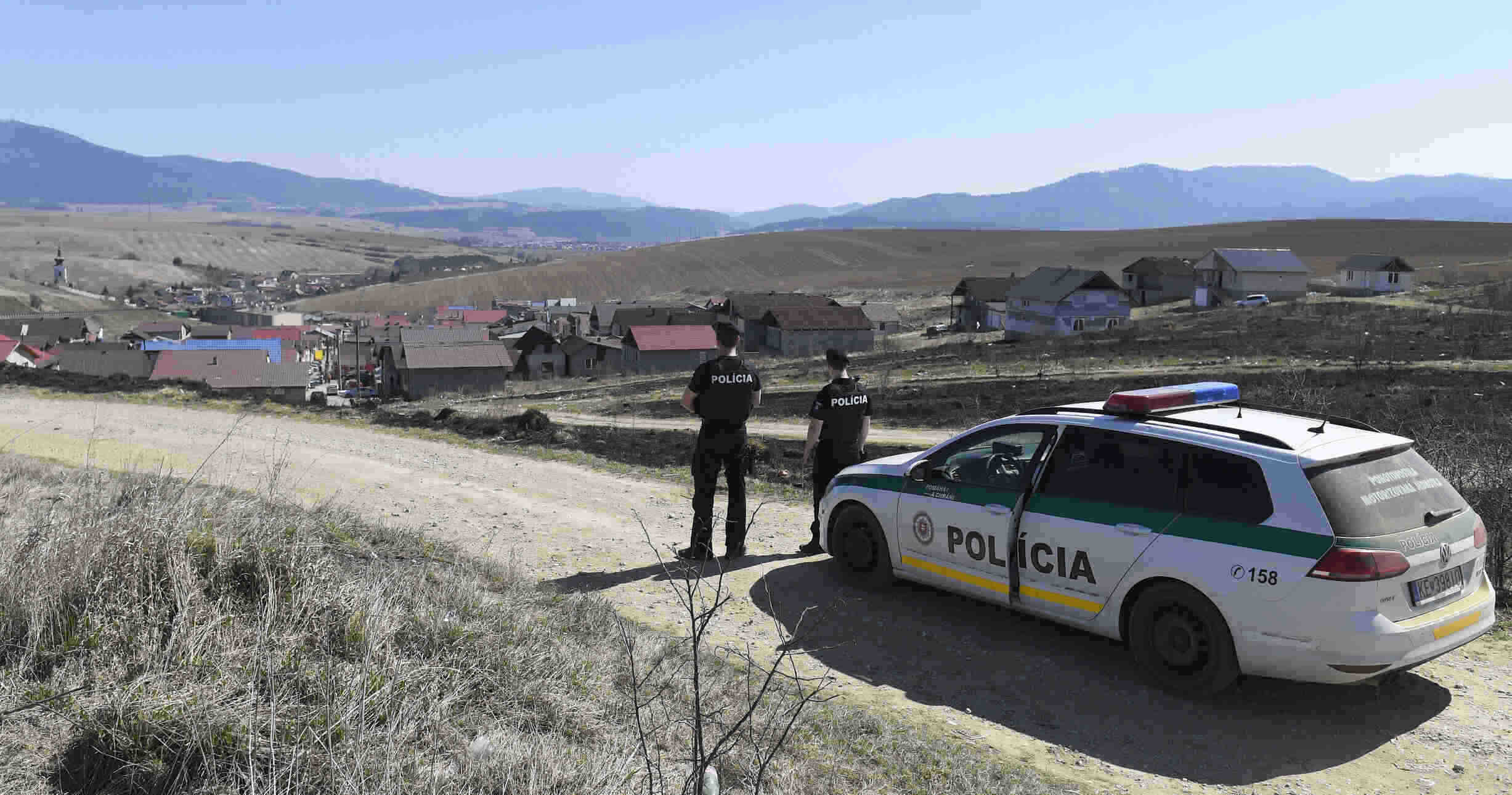 Stricter curfew rules came into force in Slovakia on Wednesday, a negative coronavirus test is now required, among other things, for going to work.

However, the new rules are not just about commuting to work. While Slovaks can shop for food and other necessary goods, they must alsio provide a negative test when walking in the countryside or on their way to the post office, bank, or dispensary to pick up goods ordered online.

Police officers can stop people, check their test result, or verify that they are permitted to go to certain locations. During the inspection, a certificate or SMS and e-mail from the testing point are sufficient. People who do not meet either of these requirements will face a fine of up to 1,659 euros (over 43,000 korunas).

The police carried out inspections, for example, at all entrances and exits from Košice. According to the SME daily, most of the stopped drivers told police that they were on their way to the doctor, which falls under the exception to the curfew. Police officers in the Košice Region inspected 379 cars during the morning and detected violations in only five cases.

Restrictions on movement will last until Feb. 7 and also apply to foreigners. The limitation was preceded by comprehensive testing, which was attended by almost 2.6 million people. According to interim results, there were 30,566 positive results, which means a nationwide level of positivity of 1.18 percent for Slovakia.

Half of the districts to repeat the testing

Prime Minister Igor Matovič of the Ordinary People movement wants 36 districts with the highest positive rates to pass the second round of testing. This would apply in particular to the districts in the west of the country, including the capital. However, the mayor of Bratislava questioned the results of the testing.

“We do not know what data were used to determine positive results because the interim results from our sampling points showed significantly lower numbers,” said Matúš Vallo.

The mayor considers the government’s decision on the districts in which the testing will be repeated a political decision. In the metropolis, tests were carried out at testing points set up in public transport buses and trams. About 200 helpers arrived to help with broad testing from Poland.

Title image: Police secure a Roma settlement that has been put in quarantine due to positive cases for COVID-19 were confirmed in the town of Bystrany, eastern Slovakia, Thursday, April 9, 2020. State authorities have closed off some Roma settlements after positive COVID-19 coronavirus cases, and authorities have begun mass testing of the marginalised Roma communities. The new coronavirus causes mild or moderate symptoms for most people, but for some, especially older adults and people with existing health problems, it can cause more severe illness or death. (Frantisek Ivan /TASR via AP)