Poland progresses in League of Legends

Two Polish e-sport League of Legends players were crucial in their team’s success to dismantle Asian powerhouses. For the first time in six years, a Korean team has been eliminated from the League of Legends World Championships in the group stages. 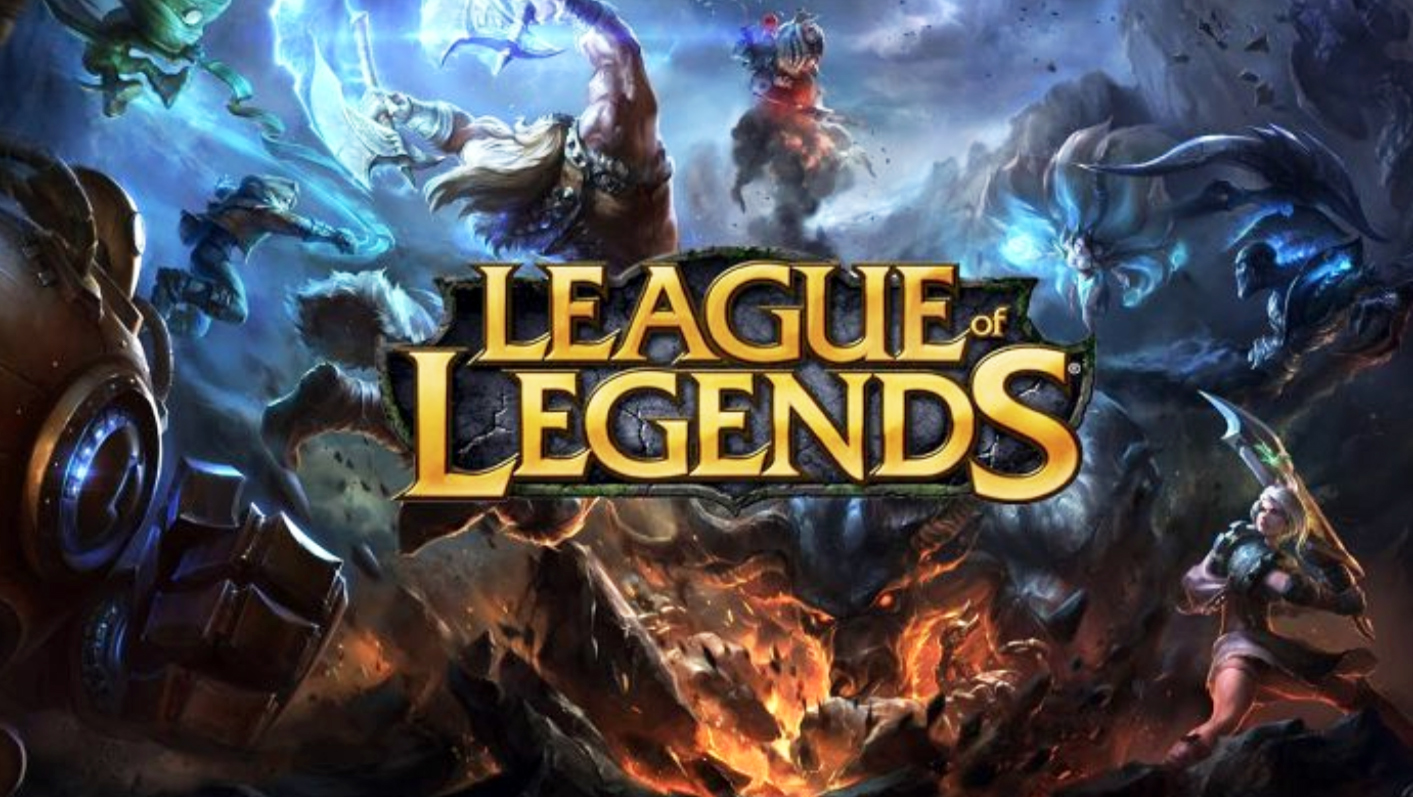 The European Team Vitality conquered the hearts of viewers and fans on Sunday as they eliminated Korean Gen. G, the defending world champions, and dealt losses to the previously undefeated Chinese team Royal Never Give Up (RNG). At Team Vitality’s helm were two Polish players – Mateusz “Kikis” Szkudlarek and Jakub “Jactroll” Skurzyński.

From the very beginning, one could see that Vitality had been well prepared for their match against RNG. Owing to their aggressive style, they were able to create important picks against the Chinese players and succeed in team-fights. Jakub Skurzyński proved to be a key part in this success due to his skills in “crowd-control”, making sure that his team was unharmed during said team-fights.

League of Legends is played by more than 100 million players worldwide, making it the biggest video game in history. In 2017, the finals had more than 60 million viewers on tv and internet streams

When playing Korean Gen. G, the match immediately went according to plan as Mateusz Szkudlarek drew first blood against the Koreans. This enabled his team-mates to score a series of smaller victories across the map, which eventually led to the historic elimination of Gen. G.

Both matches were a massive surprise for both fans of the Polish players and all of Team Vitality. The Poles helped prove that Europe could challenge the “group of death.”.

Despite their historic successes, Vitality was eliminated in the group stages by the American team Cloud 9. Polish hopes now rest in the European G2 e-sports and their player Marcin “Jankos” Jankowski.

League of Legends is played by more than 100 million players worldwide, making it the biggest video game in history. Its world championships are watched by millions across the globe. In 2017, the finals had more than 60 million concurrent viewers on tv and internet streams. 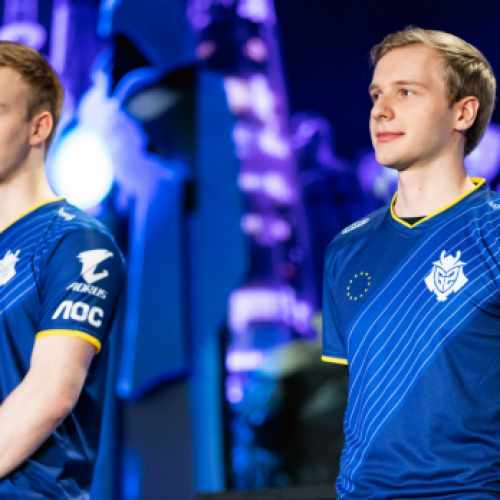 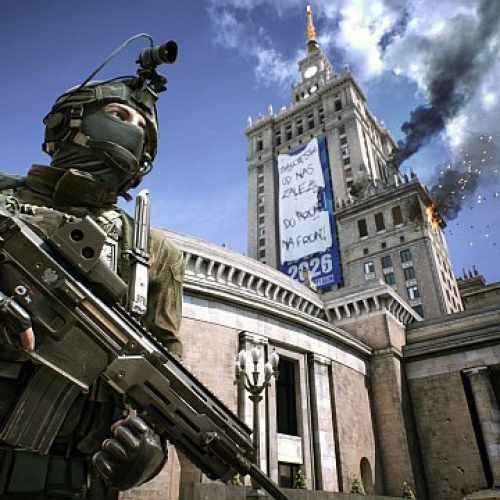