According to MEP Jacek Saryusz-Wolski, many EU states are unable to form their National Recovery Plans on time and Poland may be one of them 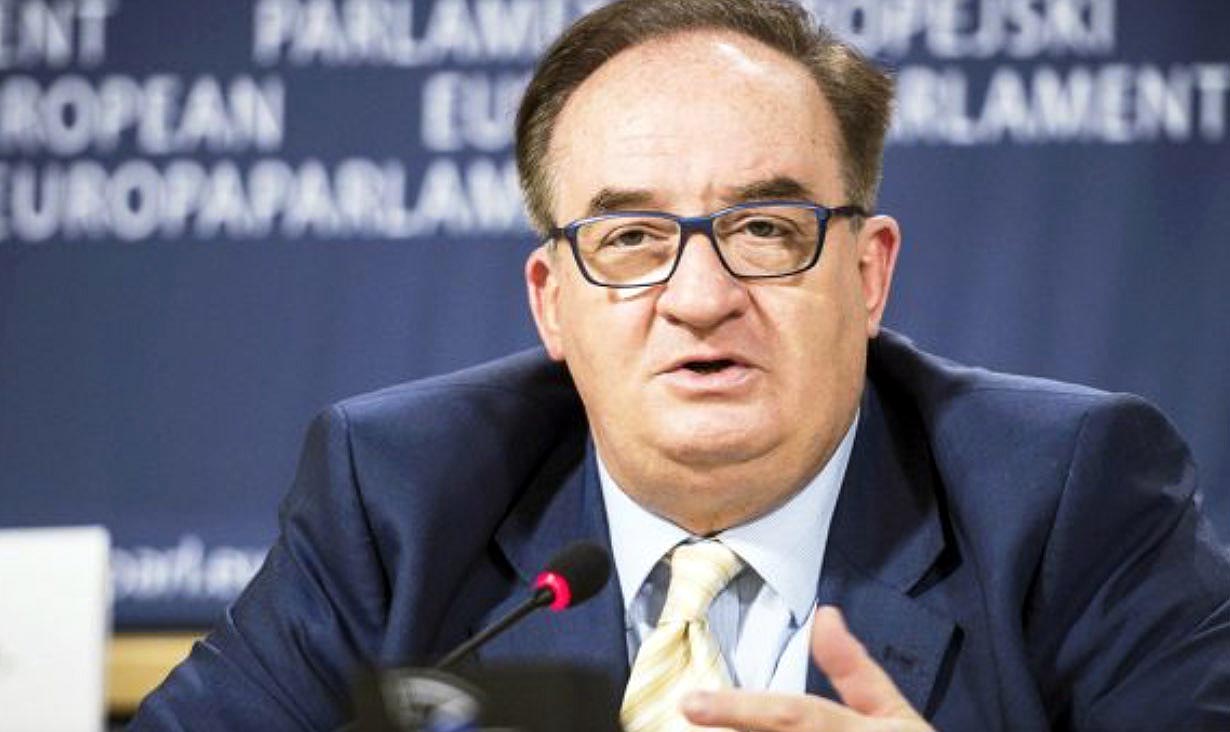 Law and Justice (PiS) MEP Jacek Saryusz-Wolski said he believes that some EU states will not be able to present their National Recovery Plans by April 30, as agreed with Brussels, to access the money from the EU Recovery Fund.

“We can expect further perturbations in this direction,” he said during an interview with VOD Gazeta Polska.

As a reminder, Poland will have over €57 billion (€23.9 billion in grants and €32.3 billion in loans) of funds at its disposal as part of the EU Recovery Fund. The condition for accessing this money will be the preparation of the National Recovery Plan (KPO), and each member state must prepare such a plan. In order to access the EU’s funds, each member state’s parliament must ratify acceptance of the recovery fund.

In Poland, the issue of the KPO’s ratification has been a cause of friction within the ruling United Right coalition. One of PiS’ coalition partners, Solidarity Poland, does not want to accept the aid structure of the fund imposed by the EU, with the loans offered in the fund, in particular, serving as a point of conflict. Solidarity Poland, led by Zbigniew Ziobro, is worried that in the future, Poland will have to pay off large sums taken out by already severely indebted southern EU states. The party has announced that it will not support the KPO, which means PiS may have to seek out support from rival parties such as Civic Platform to gain access to the EU funds.

According to Saryusz-Wolski, the whole procedure of the EU accepting member states’ recovery plans may be delayed over the next months. He pointed to Italy as an example.

“What is being delayed the most, however, is not the ratification itself, but the presentation of National Recovery Plan. This was meant to be done by April 30, but some countries such as Italy are already signaling that they won’t make it in time,” he said.

The MEP added that the European Commission has also reported reservations towards plans from some countries and has emphasized that the quality of the plans are more important than the speed of their delivery.

“When it comes to the verdict of the German Constitutional Tribunal, it is a very odd, casuistic verdict. It’s difficult to interpret. It essentially says that the objections to the ratification are justified, but regardless of what ruling will be made, it seems for now that the damage due to not ratifying will be much higher than in the case of ratification. It’s a bit of a judgment of Solomon,” he explained.