Will a conflict break out in Ukraine? Poland is preparing for the possibility 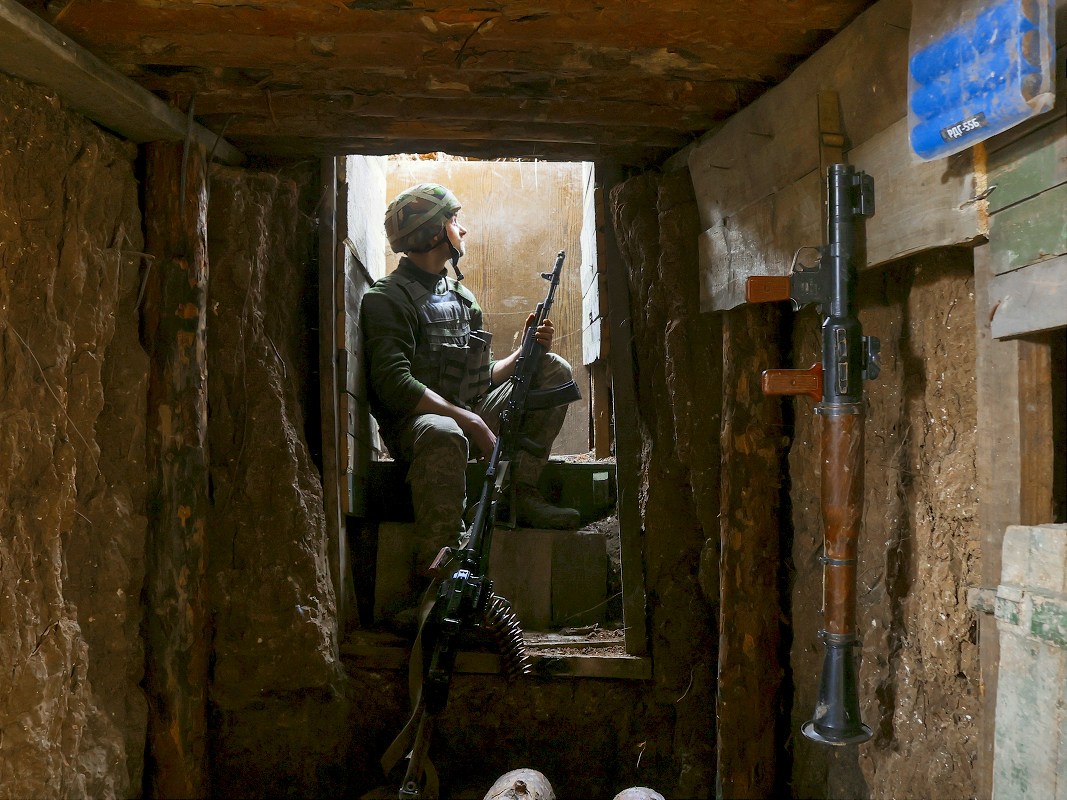 Polish President Andrzej Duda held a briefing with his closest advisors, including the heads of the General Staff and National Security Bureau, to discuss the situation in Ukraine

Paweł Soloch, the head of the Polish National Security Bureau (BBN), believes that “we are dealing with a concentration of Russian forces unseen in years. The situation in Ukraine is serious, and we will not permit new aggression against that country”.

Soloch added that due to the Russian army’s presence near the Ukrainian border, cooperation as part of the NATO and the EU is necessary.

Duda’s briefing included military commanders, representatives of ministry of defense institutions, and special forces commanders. The head of the BBN stated that Duda has also spoken with the Secretary General of the Organization for Security and Co-operation in Europe (OSCE) Helga Schmid on Tuesday and with Moldavian President Maia Sandu on Wednesday.

Soloch pointed out that the concentration of Russian forces in Crimea, Luhansk and Donetsk has not been seen since the 2014 invasion of Crimea and is a serious manifestation of strength since the Russian units have combat ability. He believes that everything should be done to avoid escalation and direct confrontation, despite stating that escalation of the situation has basically already occurred.

“We are dealing with an increase in casualties on the Ukrainian side due to the activity of special sniper groups. This process must be stopped so that a new aggression against Ukraine will not be initiated. The Russians are flexing their muscles and showing their capabilities,” he said.

The head of the BBN noted the general rise in tensions with Russia, including the expulsion of Russian diplomats from Poland and Czechia and the later retort from Russia’s side. Soloch declared that Russia was responsible for this rise in tensions.

According to the Ukrainian foreign ministry, which appealed to the West to expand its sanctions against Russia, the number of Russian soldiers on the border with Ukraine will soon exceed 120,00.

Moscow has been assuring that the concentration of troops is a part of a military exercise meant to test combat readiness in response to NATO activity.

Title image: A Ukrainian soldier is seen at fighting positions on the line of separation from pro-Russian rebels near Donetsk, Ukraine, Monday, April 19, 2021, AP Images.