“A European army is an attempt to push NATO out of Europe,” warns Law and Justice (PiS) MP Marek Suski 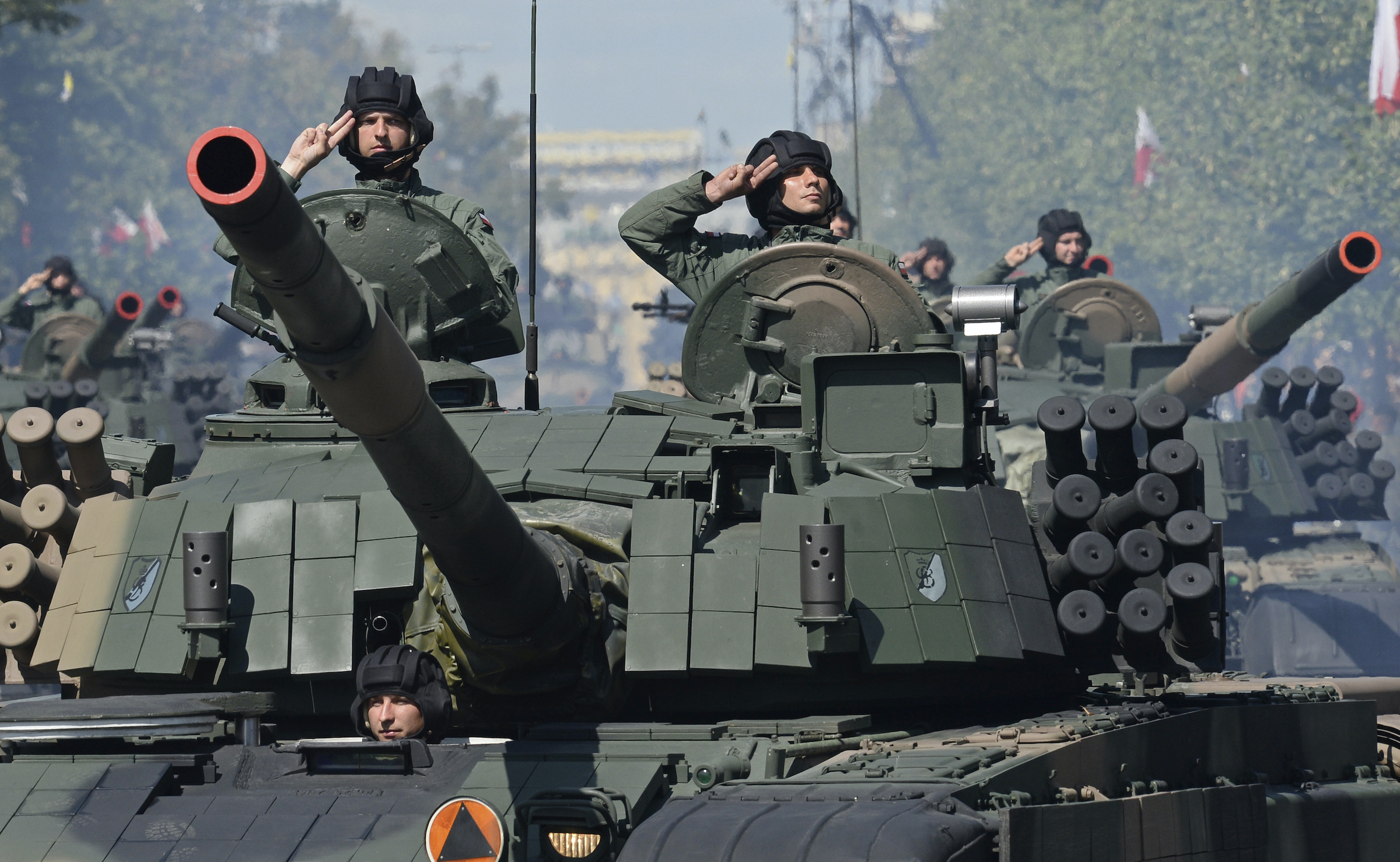 Over the weekend, the opposition Civic Platform (PO) presented its “Secure Poland” political doctrine, with the PO announcing that one of the key planks of its plan is its aspirations to form a European army, a plan which has also been promoted by countries such as Germany and France in recent times.

“We will become the leader of creating a project of European defense. We will aspire to increase European funds for defense and to create a legion of the European army – the first unit comprised of volunteers which will be subordinate to EU institutions,” PO MEP and former Polish Foreign Minister Radosław Sikorski announced.

Poland’s ruling conservative party has its doubts about the plans, with PiS MP Marek Suski criticizing the entire concept during an interview with Polish public television, according to Polish news outlet Niezalezna.

“This is an idea meant to push NATO out of Europe. Some European Left politicians have endorsed the idea that NATO is insufficient in defending us,” he said. Suski explained that the idea behind a European army is that it would be a remedy to all the supposedly non-existing influences and capabilities of NATO.

“Meanwhile, all of these states are members of NATO and as part of this alliance, have a responsibility to defend themselves. Pushing the United States out of the EU and the creation of a replacement body will weaken the EU’s defensive capabilities, not strengthen them,” he emphasized.

Suski said that this idea was “yet another piece of nonsense preached by the Civic Platform” — this time done in association with some European politicians who perceive NATO as occupiers after the Second World War.

Polish Left Party politicians who also spoke in the TVP program believe that the idea of a common European army is one “worth considering”.

“We are aware that in the case of Russian aggression, Poland will not be able to defend itself. It would be good for the EU, which is a much larger economic organism than the US, to have its own army which could defend itself,” said Left Party MP Marek Balt.

He pointed out that Germany has been considering abolishing its own army and that Poland should take a look at with whom it will be defending itself, given that the US is so far away.

One of Germany’s leading politicians, Social Democratic Party (SPD) Chancellor candidate and current Vice-Chancellor Olaf Scholz, said in April of this year that he fully supports the creation of a European army that could be controlled from Brussels. 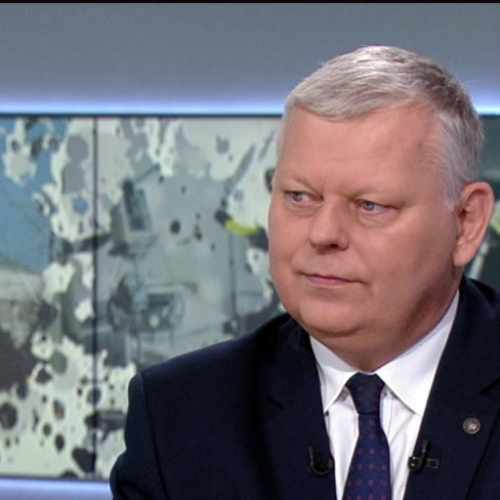