President Andrzej Duda will be sworn in for a second term on Aug. 6 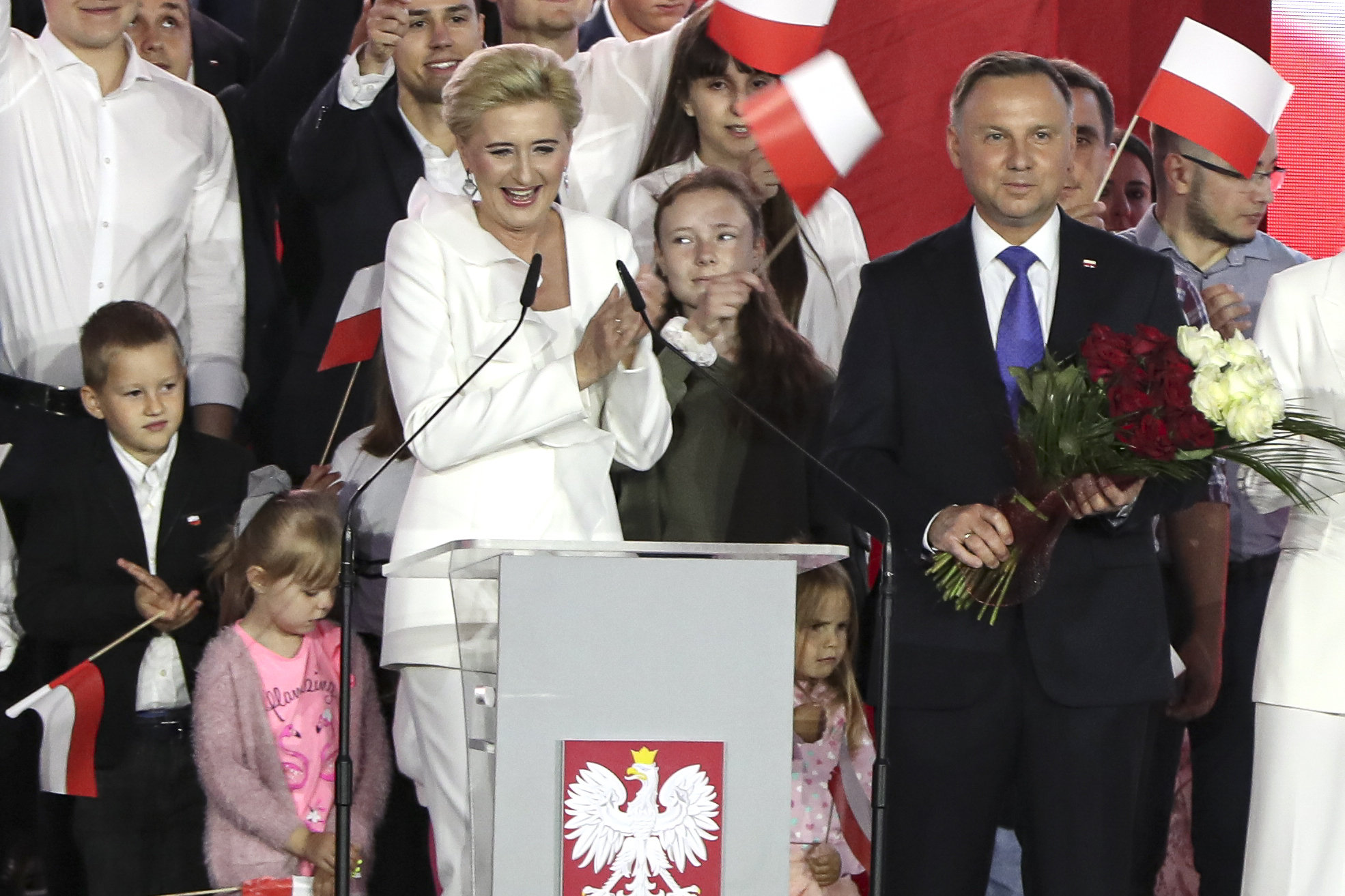 The Polish Supreme Court has released an official resolution on Monday, which validated the election victory of President Andrzej Duda on July 12, 2020.

The head of the judiciary staff responsible for the resolution, Ewa Stefańska, explained that the supreme court considered all circumstances in its decision, including those which were not officially filed as election protests.

The Supreme Court’s Chamber of Extraordinary Control finished investigating the protests on Sunday.

It concluded that 93 accusations within them were partially or fully considered to be substantial, but without an effect on the elections.

The majority of protests were left without further consideration.

The supreme court is required to affirm the validity of elections in a resolution which must be published within 21 days of announcing the results of the election to the public.

The supreme court decides the validity of an election based on opinions given after considering protests and a report prepared by the PKW concerning the elections.

Duda will be sworn in for a second term on Aug. 6 by the National Assembly, which is a combined deliberation of both the lower house of parliament, the Sejm and upper house of the Senate.