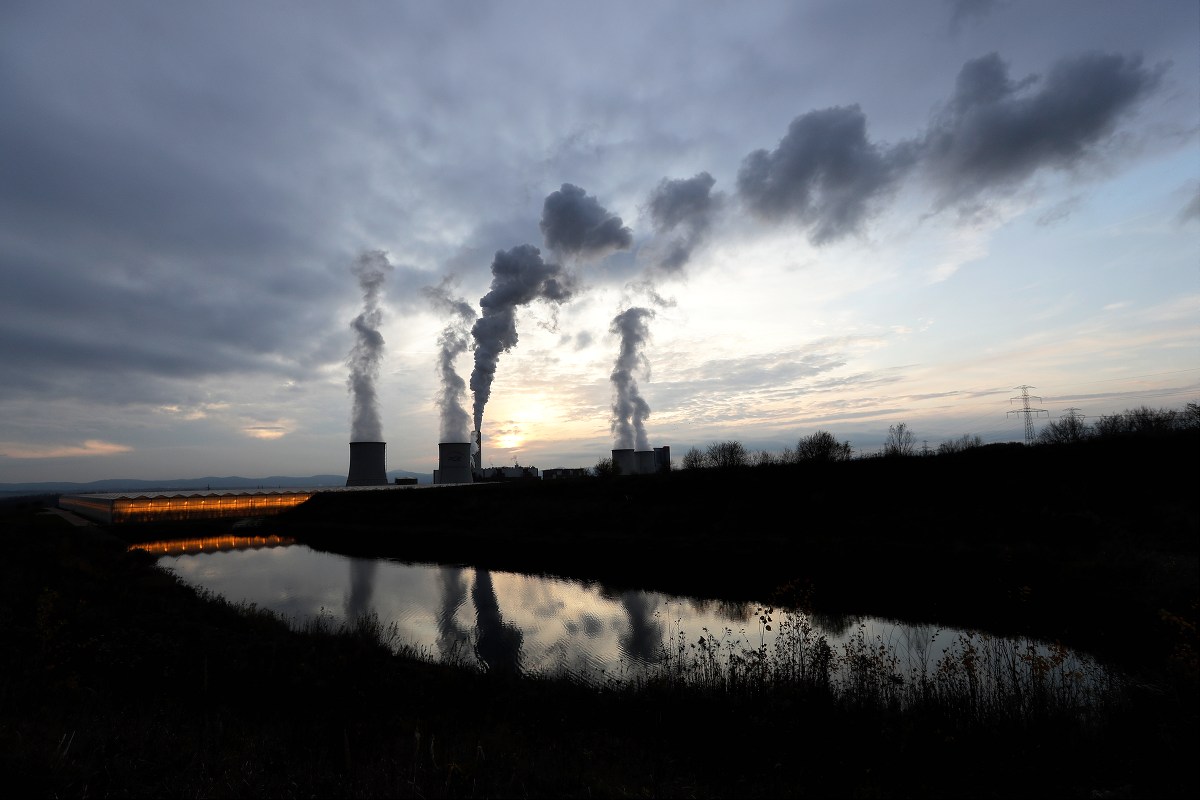 The Polish government has decided to create a special company which will take over coal power plants and allow energy companies to construct gas power plants in order to avert an energy crisis.

“If we do not do this, then we face a revolt due to rising prices of energy,” a source in government circles warned.

The gas plants will be allocated from the largest energy companies in Poland — Tauron, PGE and Enei. A new company will be formed out of them, called the National Energy Security Agency (NABE). The reason for this is that coal power plants already are or soon will be unprofitable. Moreover, no bank wants to give out loans to companies living off coal and without these loans, Tauron, PGE and Enea are unable to build new gas power plants.

“Energy prices will skyrocket, and we will be facing a social revolt. We must quickly conduct this change. When work on this reform was starting, the costs of CO2 emissions were two times lower than currently and only a year has passed since then,” the source in the government says.

Already now Poland has one of the highest inflation rates in Europe in this regard. PGE was to have been the company in which the plan for changes was created. It was there that the concept was designed according to which coal power plants will be shut down by 2050 and a year earlier the last ton of coal is to leave Polish mines.

With the country’s first nuclear power plant only expected to come online in 2035, the majority of coal plants will have to operate until then. Although Minister Piotr Naimski, who is coordinating the nuclear plant’s construction, believes that 2033 is a possible date, no one in the Polish government seriously believes that such a timeline is possible.

Until then, a part of the so-called “two hundreds”, the oldest and most polluting coal power plants, are planned to be shut down. They are to be replaced by gas power plants constructed by the aforementioned energy companies with the addition of PKN Orlen, which recently took over Energa. A deal for constructing an Orlen gas power plant in Ostrołęka is to be ready in the upcoming days.

“Gas is transitionary fuel, and we must bet on it. If we and our companies don’t do this, then foreign companies and investment funds will construct the same kinds of power plants, and they are only waiting to take over our market,” one of the employees of a Polish energy company emphasized.

NABE’s creation is meant to give fresh air not only to municipalities with smog issues, but also energy companies which will be able to invest in gas projects. Here, however, the problem is the resources itself. The government strategy has included a reconciliation with Russia’s Gazprom.

Most likely, the government will have to continue to purchase gas from Russia, as the upcoming gas terminal in Świnoujście will not be enough on its own. The Baltic Pipe project is also being constructed and will deliver gas from Norwegian sources. New gas connections are also to be created which will permit gas deliveries from Poland’s neighbors.

Moreover, energy companies will have to invest in large-scale energy warehouses while coal power plants could be partially replaced with wind or solar power plants. The issue with them, however, is that the former are dependent on variable weather conditions and the latter can only collect energy during the day. Due to these disadvantages, Poland’s plan utilize both coal and gas is meant to stabilize energy supplies until the first nuclear power plant comes online.