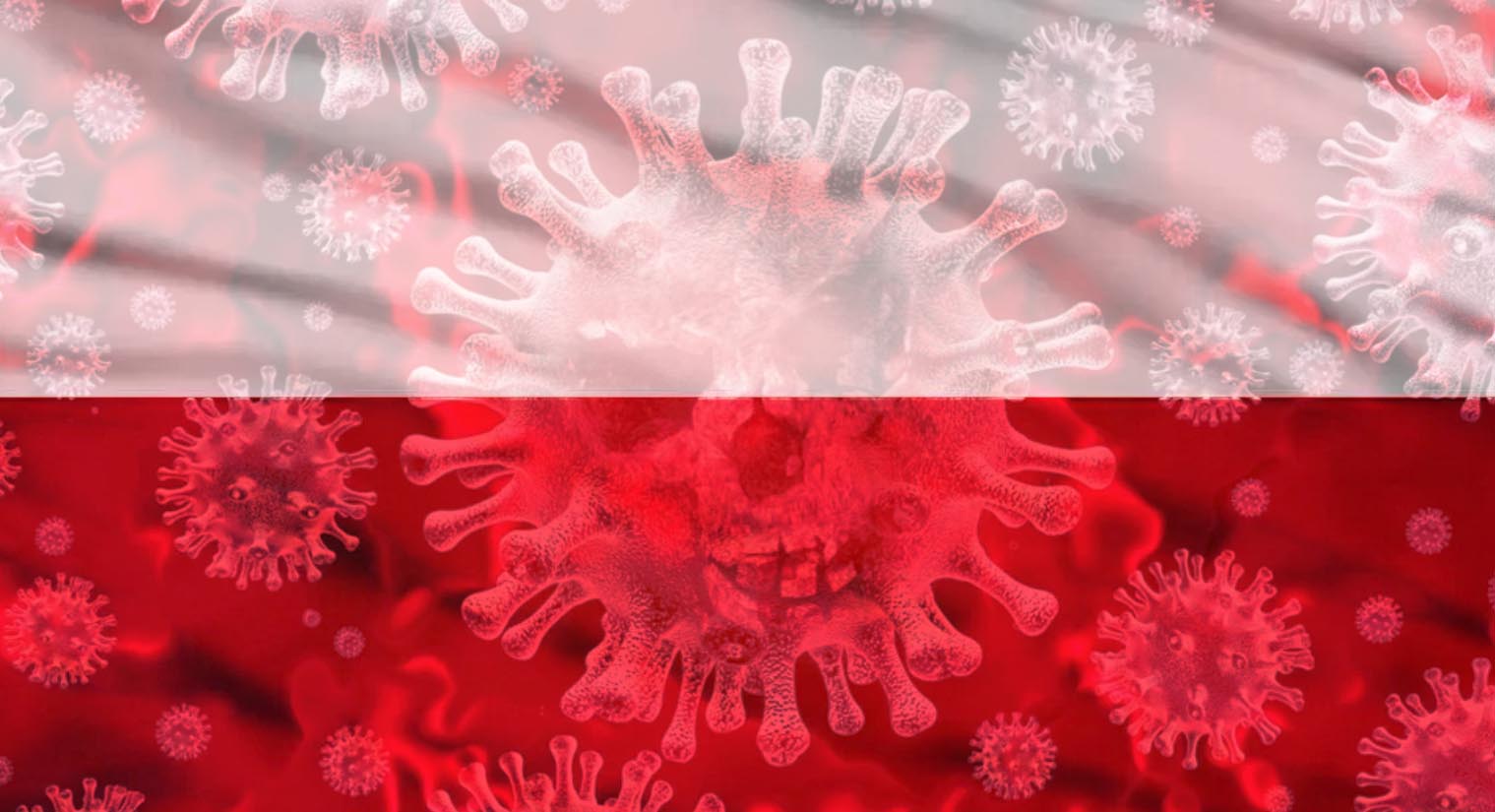 Like many countries across the world, Poland can ill afford a second lockdown. If not for the positive results the country saw in foreign trade, the drop in Polish GDP would have been much more severe than 8.2 percent in the second quarter of 2020, according to the newest report of Statistics Poland.

There has never been such bad data released concerning consumption and investments.

In both cases, there was a 10.9 percent decrease in the second quarter. Only so-called net exports helped the GDP grow — not because Polish companies sold more to foreign markets, but because imports to Poland decreased more slowly than exports.

On the other hand, compared to other countries, the Polish economy is not doing so poorly. The country’s recession is fairly mild in comparison and consumption has begun to rebuild itself after the loosening of restrictions in May. Even decreases in investments are lower than expected due to the force of inertia to fulfill previously accepted projects.

The chief economist of Bank Millenium, Grzegorz Maliszewski, explained that one of the main reasons for these positive aspects was the large scale of the government’s stimulus packages and the structure of the Polish economy, in which the most affected industries do not play a leading role.

The government packages helped maintain demand due to the fact that unemployment growth was minimal, as the billions of Polish złotys pumped into companies helped avoid mass layoffs of workers.

“This had a positive impact on moods in households. Of course, the mood became worse but was not so bad that people were discouraged from shopping. It was the fulfillment of delayed supply which began to increase consumption,” Maliszewski said.

The other factor, the structure of Poland’s economy, was also beneficial to the country.

Tourism was one of the sectors most hit by the pandemic. It suffered a 78.4 percent decrease compared to 2019. This explains why countries that relied on their tourism sector are suffering much more than the Poland.

A similar issue occurred in the automotive industry and economies which relied on it. Even in Poland, the production of cars dropped from 30,000 to 40,000in a normal month to just 400 in April 2020.

Simply put, Poland cannot afford another lockdown – local restrictions are more likely, which the government is already implementing through establishing yellow and red zones where infections are highest. 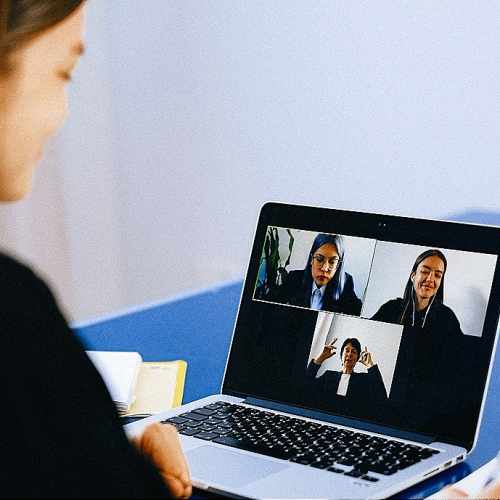 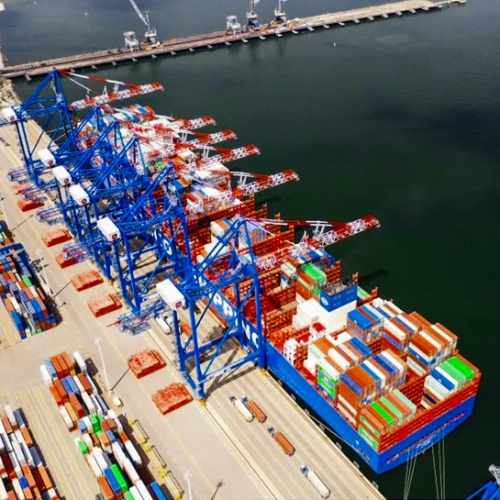