The 34-year-old Pole, Piotr Żyła, made history as the oldest ski-jumper to win the gold medal in the championship 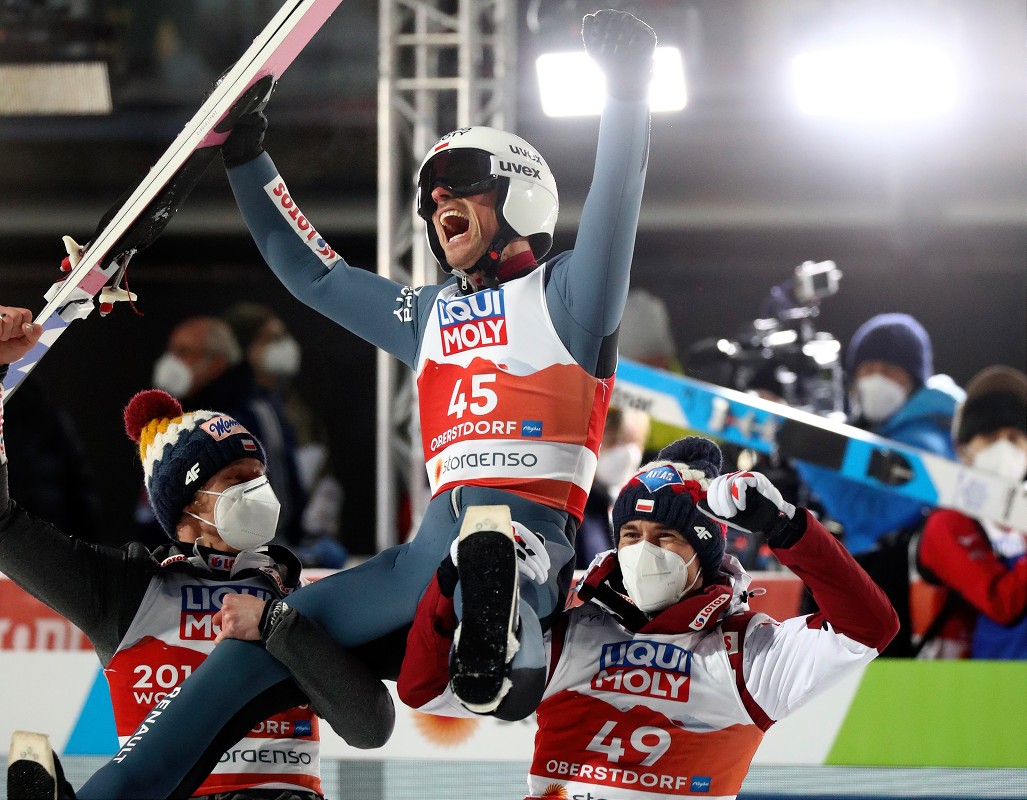 With his win at the 2021 FIS Nordic World Ski Championships, Piotr Żyła is the fifth Polish ski-jumper to win a world championship, and had him joining the elite ranks of ski-jumpers such as Wojciech Fortuna, Adam Małysz, Kamil Stoch, and Dawid Kubacki.

Previously, the Polish ski-jumper had never reached the top 10 in his seven normal hill World Champion appearances. This time, however, he was in the lead after the first round of jumps and solidified his victory with a commanding 102.5-meter jump in the second round.

After the victorious competition itself, an incredible party was held with the participation of other Polish ski-jumpers and the Polish national team training staff. The celebration involved heartfelt cheers, dancing and champagne. The Czech coach of the Polish ski-jumping team, Michal Dolezal, thanked everyone at the party for their joint effort in working for the Polish success.

Also following the victory, Piotr Żyłą celebrated by playing the Polish national anthem on his guitar. The video of him playing was posted online and garnered much applause from social media users.

“Piotr Żyła is a world champion. Our Polish champion.”

In a week’s time on March 5, the Polish national team will have another opportunity to strike gold, this time at the Oberstdorf large hill World Championship in Germany. 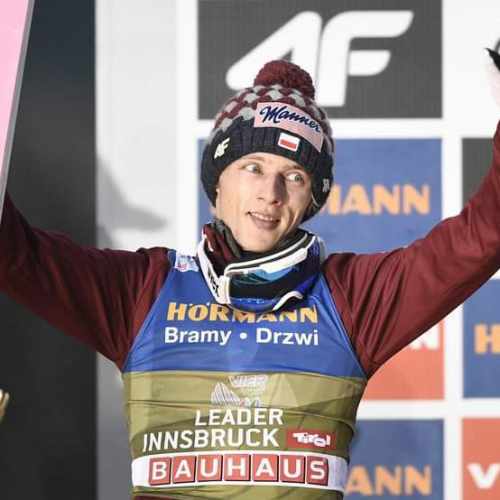