Poles in America want Biden to stop his attacks on Poland, pointing out that the democratic country is a strong NATO ally of the US 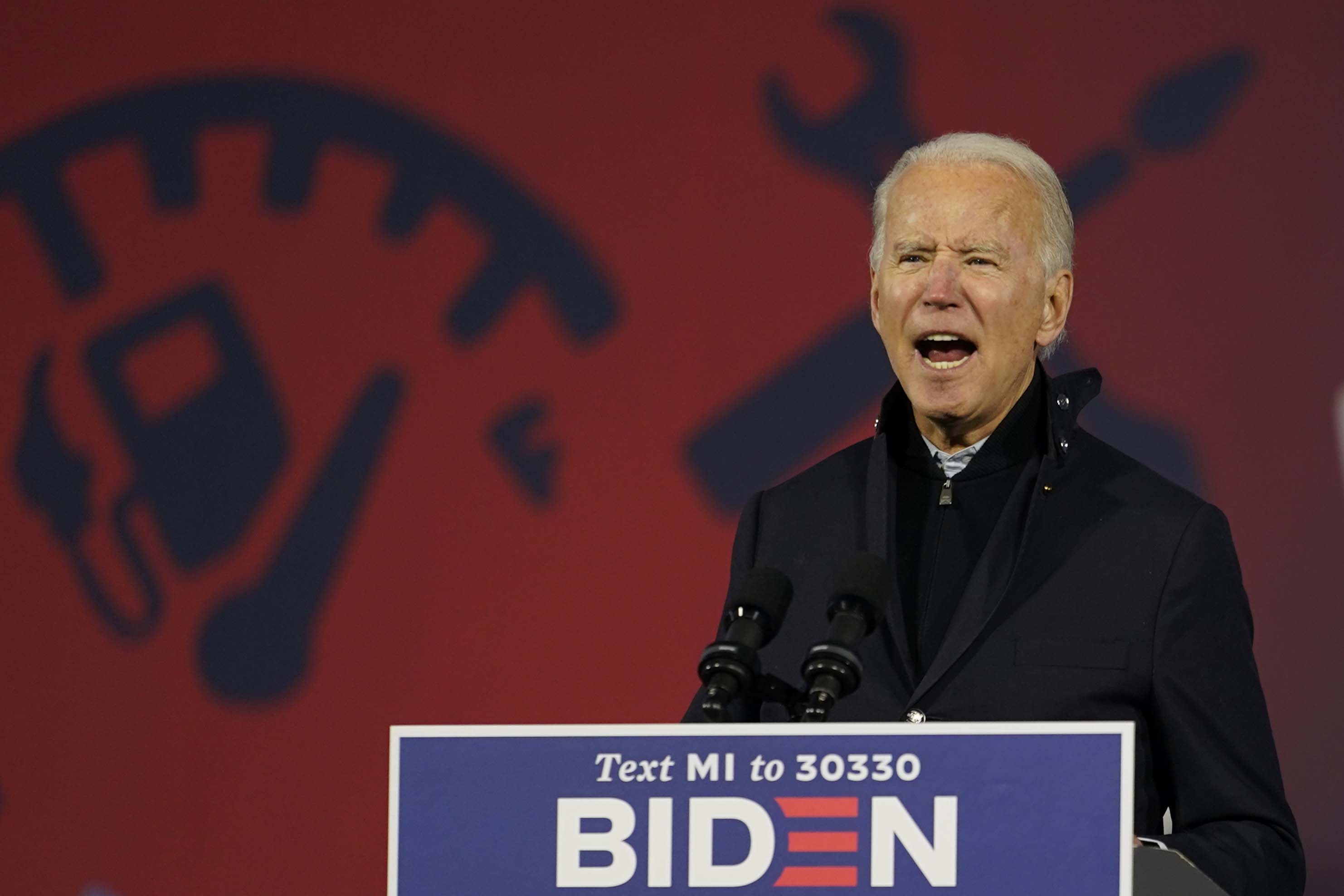 Representatives of Polish diaspora organizations in the United States have sent a letter to Joe Biden, the Democrat candidate for US president, underlining their disappointment with his comments concerning Poland’s democracy.

The letter referred to Biden’s statements during his town hall event in Philadelphia on Thursday last week when the Democrat’s candidate classified Belarus, Poland and Hungary as “totalitarian regimes” and questioned the stability of NATO.

“There is a risk of initiating a process of cracking NATO. You can see what is happening everywhere from Belarus, to Poland to Hungary and the rise of totalitarian regimes in the world,” Biden claimed.

The letter to Biden was signed by Tadeusz Antoniak of the Smolensk Catastrophe Commemoration Committee and Maciej Rusiński, the coordinator of the Gazeta Polska Clubs in America, according to Polish news outlet wPolityce.pl. The authors also emphasized that the joint goal of the diaspora representatives is to strengthen Polish-American relations and cooperation.

“Like most Poles in America, we are deeply disappointed with your comment on Poland, which was made on October 15 during the event at the town hall.” the letter reads. They further wrote that the comments “appeared to expose your failure to understand Central Europeand were a harmful, false characterization of Poland.”