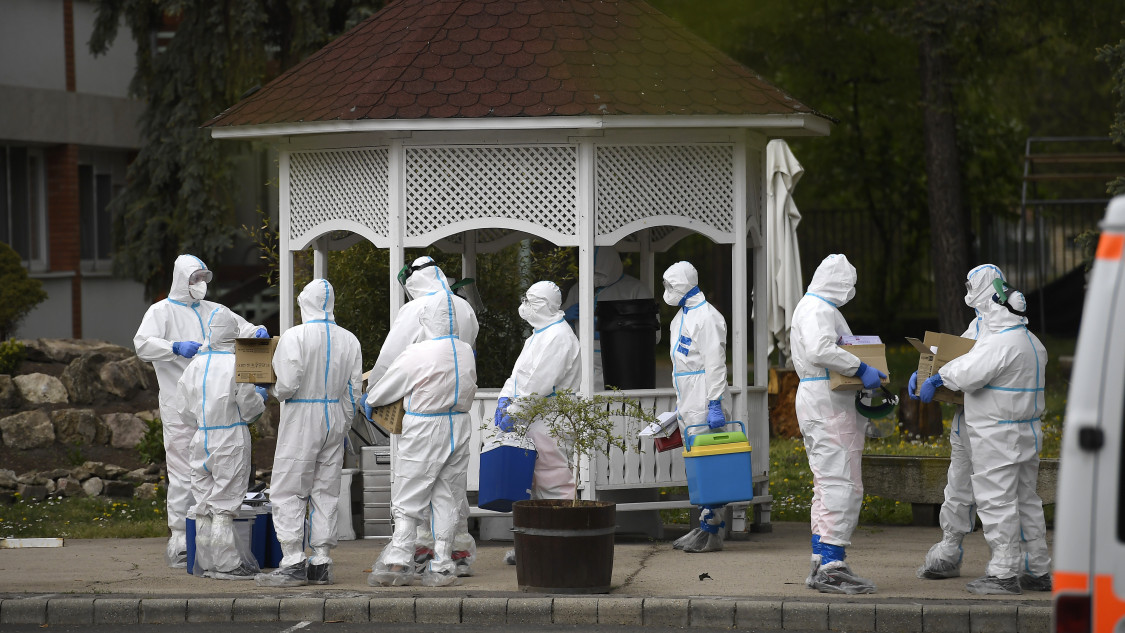 Ferenc Gyurcsány posted a short video on his Facebook page arguing for more testing coronavirus testing across Hungary. He is in fact going all-in, demanding that testing be free for everyone in the nation.

So, he wants tests aplenty, and all of them for free. It is a superfluous and largely meaningless demand to begin with, as most of the approximately 860,000 tests performed so far have in fact been free. Because, as is well known to everyone, the tests prescribed by general practitioners do not cost the population a single forint.

This of course would not be the case if the former prime minister of Hungary — the same person who once sent riot troops against peaceful demonstrators — were still in power. Yet, Gyurcsány appears to be the one now handing out orders and demanding free tests. We all know that if he were still at the helm, everyone would have to pay the 300 forints medical visit — the fee he had once established.

This is also why palms begin to itch and the stomach turns when Gyurcsány even utters the word “free” in relation to health services.

Back during the first coronavirus wave in the spring, opposition media, including news portal Index’s editor-in-chief issued four alarmist articles each day, falsely claiming that all ten million Hungarians had to be tested immediately or the apocalypse would follow.

This was but an open attack on the quite exemplary and excellent defense the government was offering against the virus. Their claim of a coming apocalypse was false, a lie, and to the great sorrow of the opposition, the apocalypse did not follow. Instead, the country managed to overcome the first wave in a bright victory, and by the beginning of the summer, the coronavirus had practically disappeared from the country.

This is because the virus cannot be stopped by testing, but by wearing a mask, maintaining social distance, and frequent handwashing — in short, strict adherence to the measures recommended against the coronavirus.

Of course, the fearmongers and large-scale manufacturers of fake news were unable to utter a single apology since then, nor have they apologized for the fact that even during the height of a pandemic, their main goal was to attack the government with lies.

Well, these are the traitors, they have always been, and will remain so. They will never change, which is why we were not surprised that they rooted for the virus instead of defending themselves. We didn’t expect anything else from those who can’t put aside their Orbán-phobia even in a war — from those who only can think about overthrowing the government by any means possible. All they have to do to make that happen is use fake news to weaken our defenses and discredit government actions and their homeland abroad.

But let’s get back to the tests for a moment. Gyurcsany’s “brilliant” idea is also nonsensical because it’s quite obvious that we can’t test tens of millions of people in, say, a week. Which, even if it were possible, would only create a false and dangerous sense of security, as it would only give results for a momentary state — one which would change the minute the test results leave the labs.

In order to get a realistic picture of the extent of the contagion, the whole country would have to be tested about every three days. Keeping this up until say, next March, would only cost a mere few hundred billion forints.

The country would go bankrupt beautifully. Which, according to Gyurcsány, wouldn’t be such big a problem. In fact, that is his real purpose. That is his master plan. 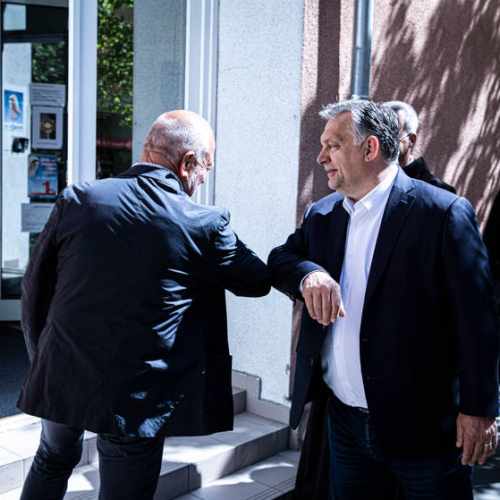 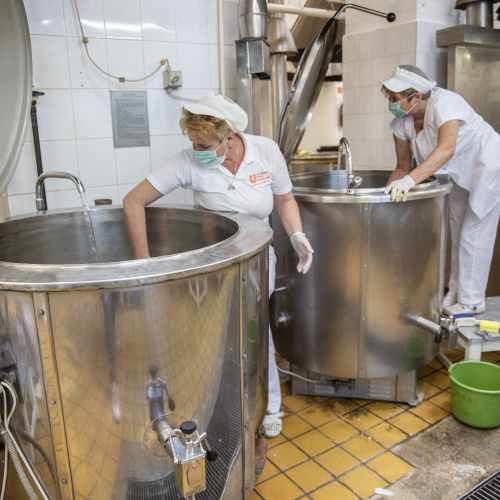