No fear: Thousands of Belarusians take to the streets in defiance of government threat to use live ammunition

Between 10,000 to 30,000 protesters marched through Minsk and even more protested in other cities, report independent Belarusian media 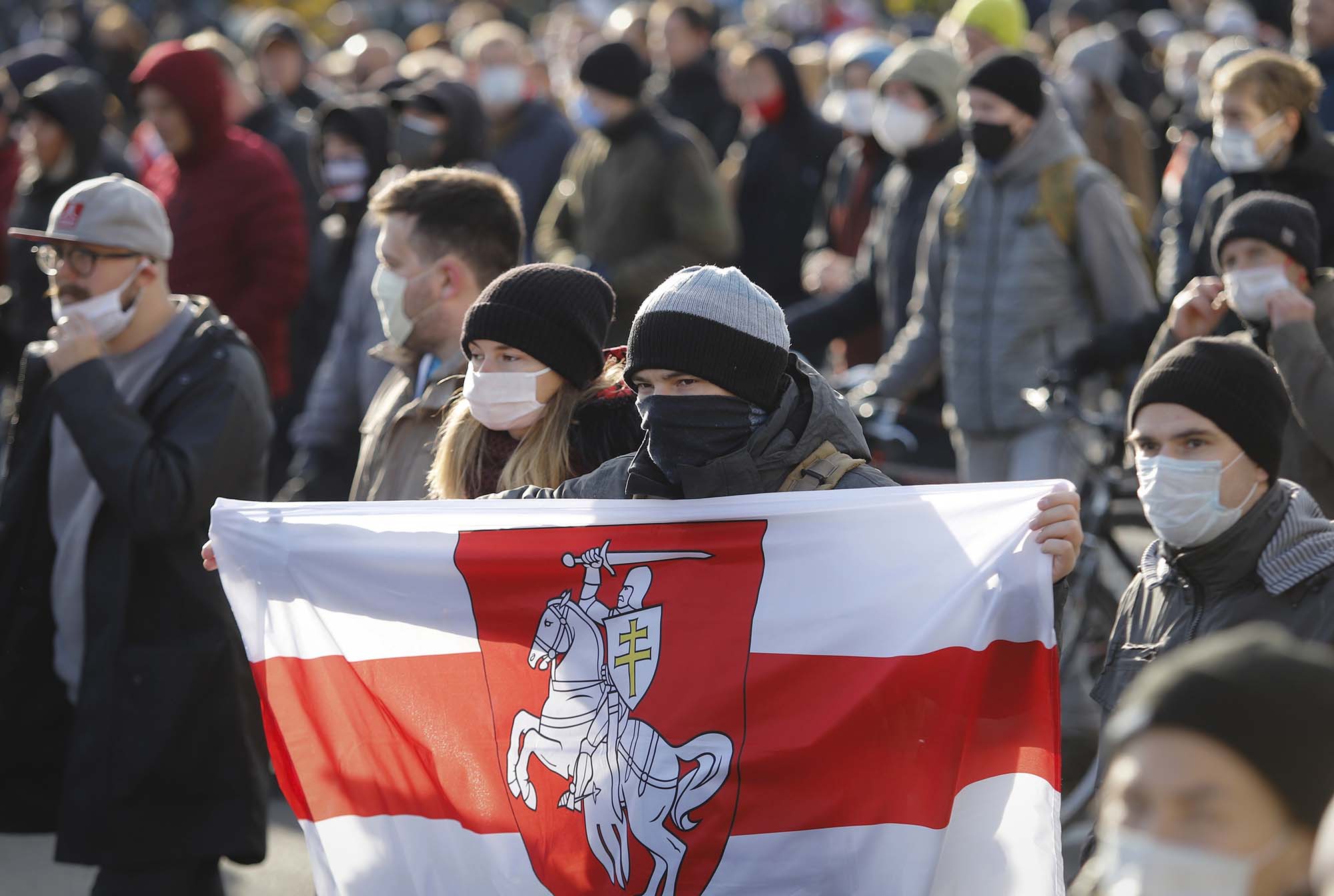 Despite the threats of the police and Belarusian authorities to use firearms against protesters, Belarusians bravely took the streets of Minsk and other major cities such as Grodno. They demanded Alexander Lukashenko’s resignation and held the white-red-white Belarusian flags.

The demonstraters in Minsk marched until they were stopped by the police armed with water guns and stun grenades. After that, many protesters carried on through smaller streets.

Polish minority activist and journalist Andrzej Poczobut reported on the protests, emphasizing the bravery of Belarusians in disregarding authority threats to use firearms.

“They could not scare Minsk. For a week they were saying that they would shoot and even dressed their leaders in military uniforms. People went out anyway,” he said.

According to portal Tut.by, authorities limited internet access in Minsk and the bandwidth of mobile networks were restricted as well.

The center of human rights defense, Viasna, published the names of 109 protesters arrested in Minsk, Vitebsk, Brest and Gomel. Protesters in Minsk were detained not only by the police, but also individuals with covered faces.

Special police force units (OMON) attacked people participating in the march and gunfire as well as explosions could be heard, according to portal Onliner. Witnesses claimed that sounds similar to stun grenades appeared during the march. Minsk police has denied the usage of such measures and have stated that it fired into the air due to violent attacks with rocks carried out by protesters.

The marches in other cities were much calmer due to high levels of repression against protesters in smaller cities.