Poland and US to sign nuclear energy development agreement 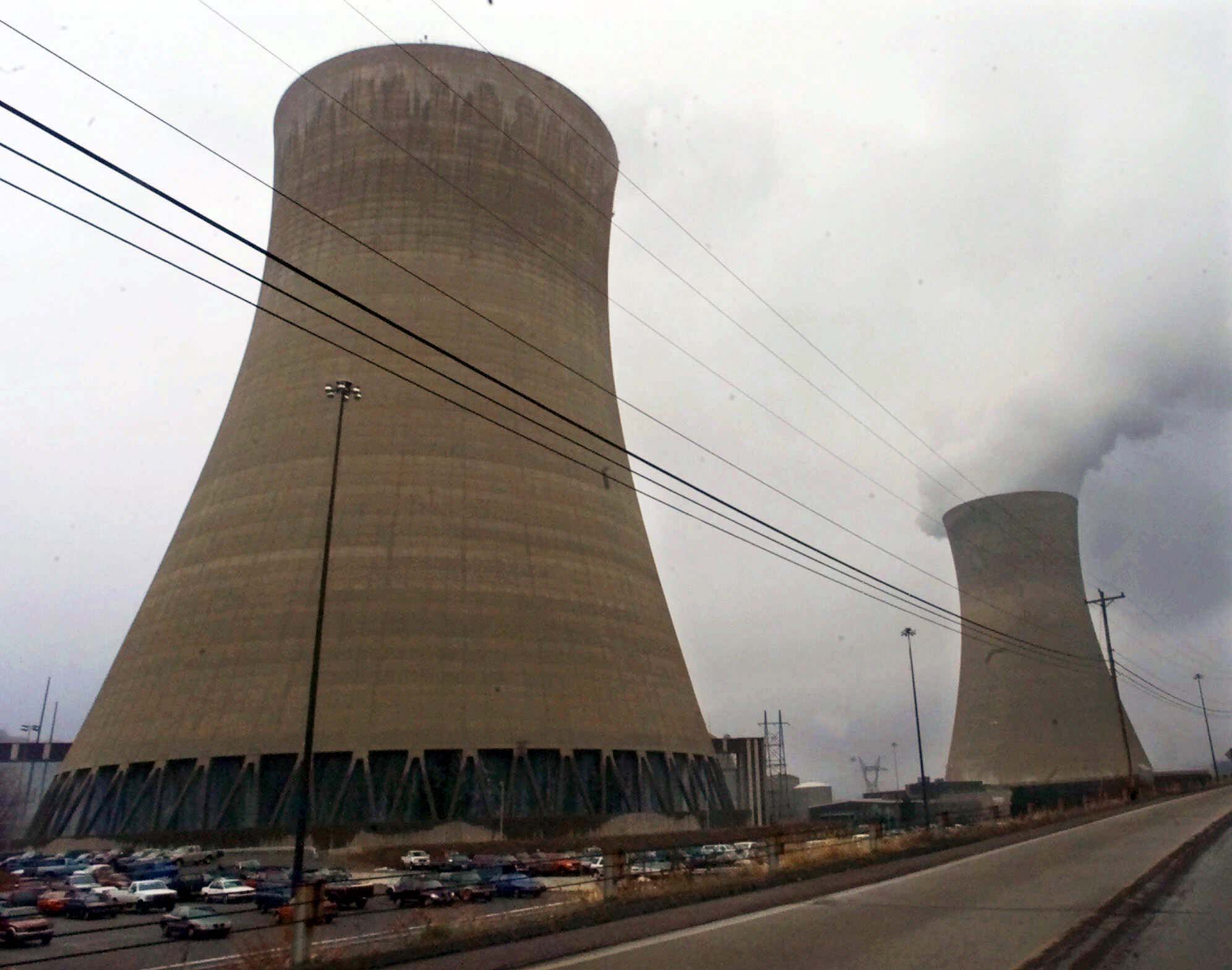 A nuclear energy deal will be signed on the sidelines of the Three Seas summit in Tallinn today between Poland and the United States, and is proof of further US support for the Three Seas Initiative.

The agreement between the two countries is meant to allow Poland to use the experience of the US government and its energy company sector in developing Poland’s nuclear energy program.

The agreement entails that after one and a half years after its signing, the countries will prepare a joint report which will be the basis for the Polish government to choose a partner for carrying out the Polish nuclear energy program.

The representatives of both governments, along with American financial institutions, are to prepare financing plans for the program.

During the Three Seas summit, US Secretary of Energy Dan Brouillette will sign the inter-government agreement on cooperation between the US and Poland to develop a nuclear energy program and the civil nuclear industry in Poland.

Minister for Strategic Energy Infrastructure Piotr Naimski will sign the agreement later during this week after receiving the documents signed by the American side.

The deal will be enacted after an exchange of diplomatic notes which will confirm the fulfillment of conditions from both sides for its initialization.

The nuclear program agreement was already initialed by Naimski and US Secretary of State Mike Pompeo in August during Pompeo’s visit to Poland.

Currently, large-scale reactors of six to nine gigawatts of nuclear power are planned for construction in Poland. One common type of technology and one strategic co-investor associated with the technology supplier are expected to be chosen for the construction.