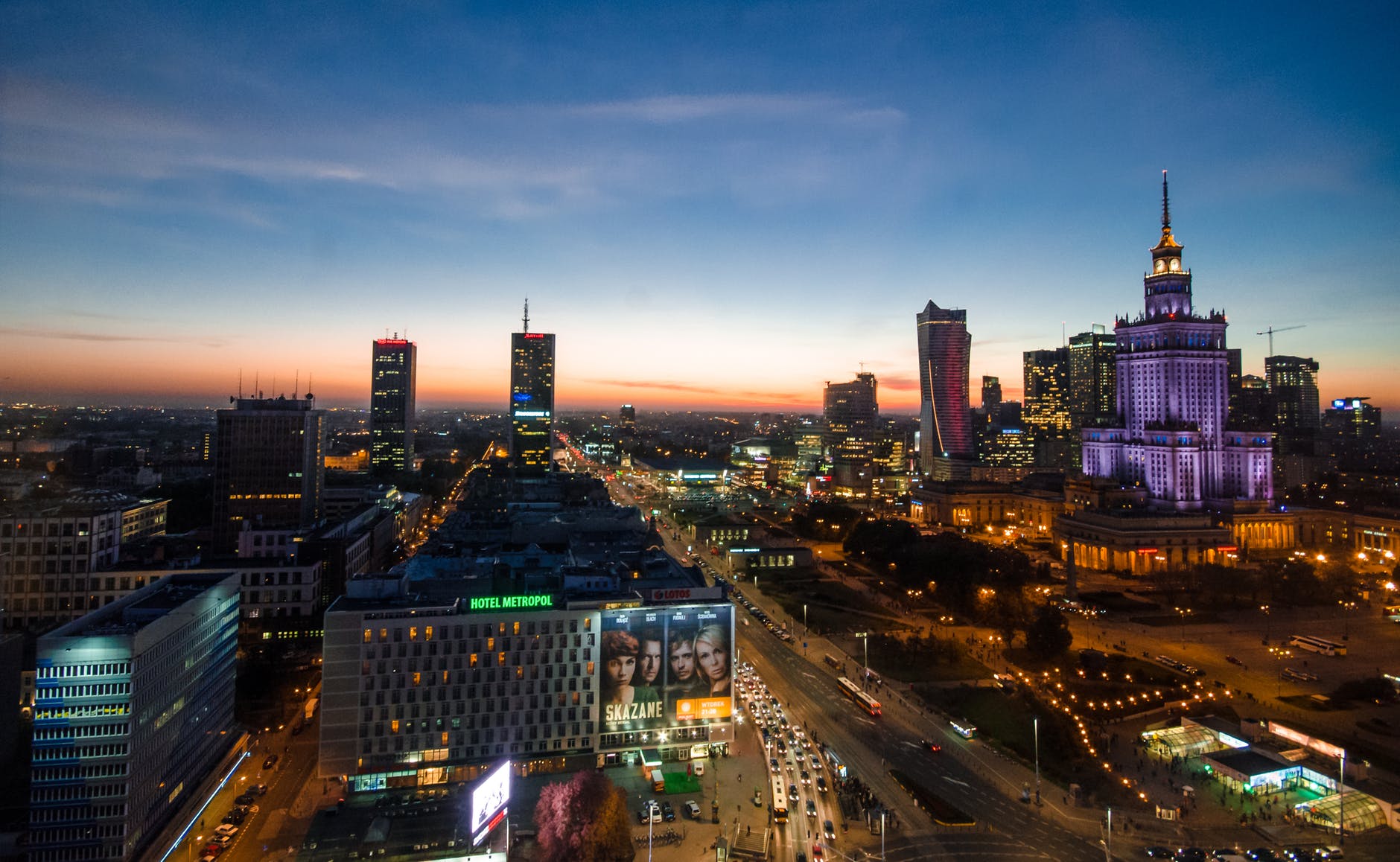 The easy part of Poland’s economic growth is over, now Polish companies have to operate on foreign markets. Maciej Stańczuk explains how the Polish economy should move forward over the next thirty years.

The last thirty years saw an unprecedented growth of the Polish economy which is catching up to the West after the civilizational holdbacks of the communist era. Poland is a prime example of a well accomplished economic transformation with a balanced economy that could efficiently use EU funds.

Since 1991, Poland has not gone into recession and her GDP per capita increased not much less than in South Korea. The GDP gap between Poland and Germany is the lowest since the end of the Second World War. The Polish economy today produces 50 percent (90 percent if you include the parity of purchasing power) of what Western ones do, compared to the dozen or so percent during communism.

Since 1991, Poland has not gone into recession and her GDP per capita increased not much less than in South Korea

Poland’s previous assets: a young educated population, good geographical location and lower salaries are at an end. Poland’s companies could flourish in such an environment. Now, work resources are running out, the price of work is growing and the inner market prognostics aren’t as good as ten years ago.

Poland must remain an open country which invites foreign investments, but also sends out its own companies abroad

The main challenge is to catch up with Western Europe. To do so, Poland must remain an open country which invites foreign investments, but also sends out its own companies abroad. The internationalization of Poland’s businesses will be the biggest challenge and Poland is ill prepared for that.

Polish companies which have succeeded abroad are few and those who have are private companies. Governmental ventures either ended in embarrassment or in huge losses.

Without achieving a certain scale of operation by Polish companies and the Polish economy it will be difficult to maintain the good development trends of the last thirty years.