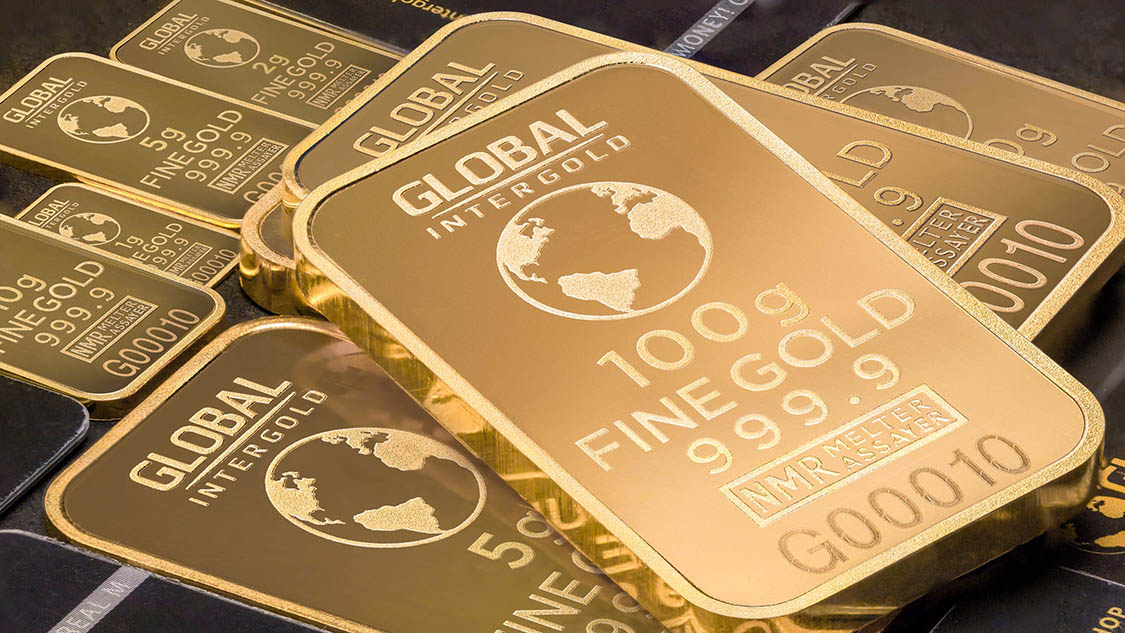 According to the statement of the National Bank of Poland (NBP), the institution manages foreign exchange reserves and cares for the maximalization of their profitability. Nevertheless, the priority of the NBP is to also ensure the security and appropriate level of fluidity of the reserves.

Over 70 percent of the reserves is invested in government bonds, bonds sold by international institutions, and government agencies, and the remainder is maintained in the form of deposits in banks with high levels of credibility and in the form of monetary gold (in recent years the NBP’s gold reserves grew significantly – the bank currently has nearly 229 tons of gold).

This increase in the value of Polish foreign currency reserves has characterized the activity of the Polish central bank’s management since Adam Glapiński became its CEO in June 2016.

The change to the structure of Polish foreign currency reserves became noticeable following the NBP’s announcements concerning the purchase of gold and the later increase in the price of gold at stock exchanges which brought incredibly high profits to the NBP.

Just a few years ago, the amount of gold in NBP currency reserves fluctuated at around 100 tons, but within a dozen or so months, they increased by almost 126 tons, up to 229 tons (over 200 tons of these reserves are located in the vault of the Polish central bank, and only a small part remains in England).

The aforementioned 229 tons of gold has brought the Polish central bank closer to the global central bank average when it comes to the share of gold in currency reserves (the average is 10 percent, while Poland currently is at 7.5 percent).

Moreover, under Glapiński’s leadership the NBP has strongly supported the Polish government’s economic policy, especially during the pandemic. During this period, the NBP significantly lowered interest rates, which led to a decrease in the interest rates for loans for companies and households. This in turn left around EUR 1.53 billion in the pockets of borrowers.

According to Glapiński, owing to the NBP’s actions, the worst-case scenario for the Polish economy was avoided, and the perspectives of the Polish economy look very good compared to others in the EU. Analysists estimate that the central bank’s actions will lead to a 1.4 percentage point higher GDP growth between 2020 and 2021. 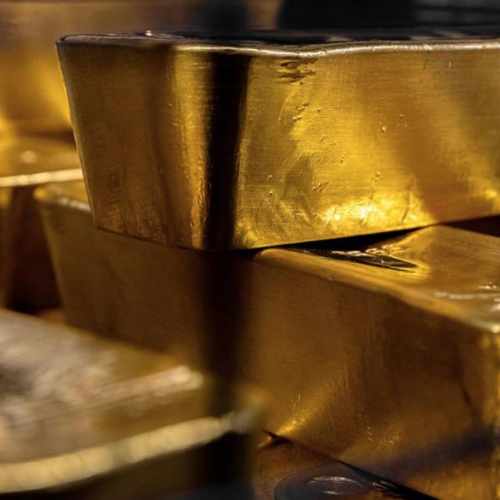