Poland’s green beret unit has hung a 100 meter national red and white flag on the tower of Jasna Góra Monastery. The flag is a gift from Polish President Andrzej Duda on the occasion of Poland’s centenary of independence. 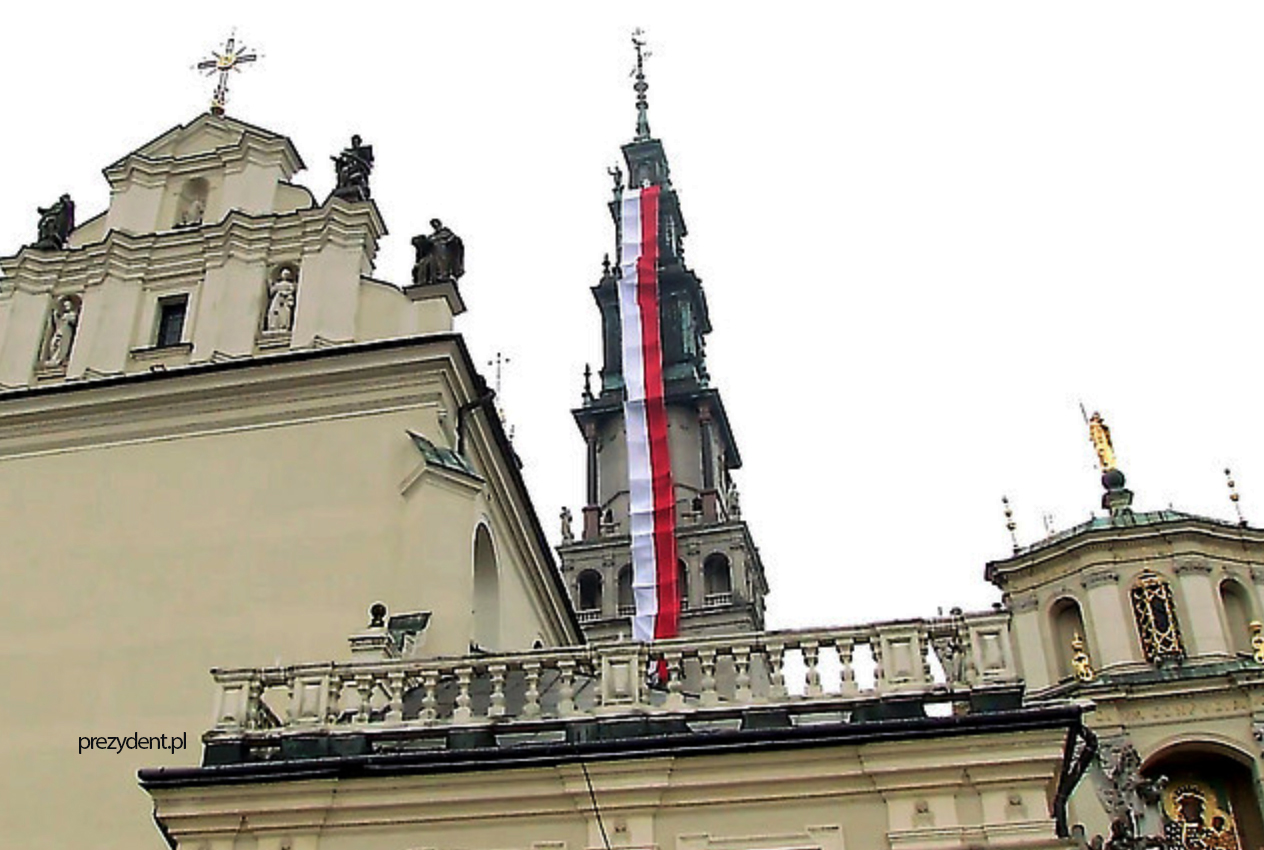 The Jasna Gora (or Jasnogóra) Monastery in Częstochowa is a revered shrine for Poles. It is a sanctuary that attracts hundreds of pilgrimages throughout the year.

This Sunday’s celebrations commemorated the centenary of the arrival at the monastery of a Polish infantry regiment which replaced an Austro-Hungarian outpost at the monastery.

The 100 meter flag was brought to the site of the monastery by brigades of scouts, before being placed on the tower of the fortress by a special forces green beret unit. 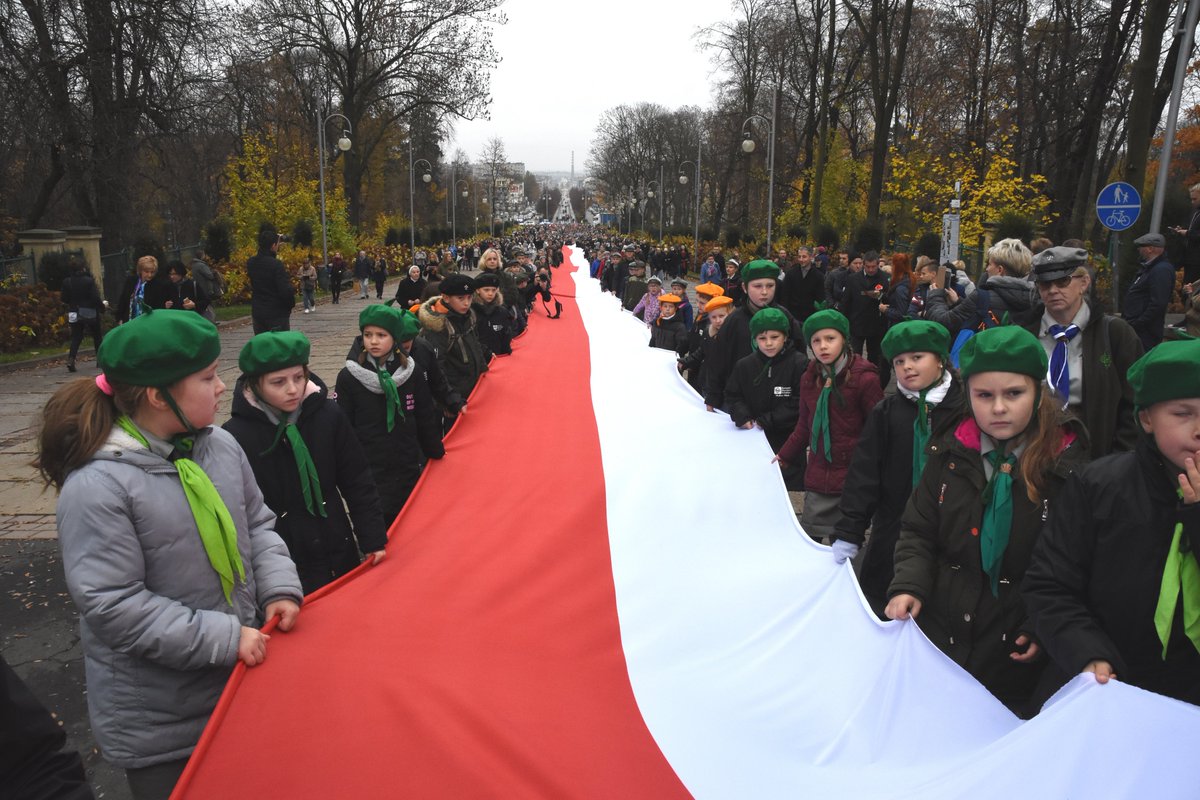 At the celebration a letter from Jarosław Kaczyński, the leader of the ruling Law and Justice (PiS), was conveyed to the crowds. Kaczyński saw the events of the 4th of November 1918 at Jasnogóra as “symbolic”.

Jasna Góra was a beacon of freedom, proclaiming as always the primacy of the spiritual over the physical

“The fortress of Jasna Góra was under Austrian occupation but the rest of the city was under German occupation, so for seven days between the liberation of the sanctuary and the liberation of the rest of Częstochowa, it was, as for many centuries, a space of spiritual freedom and an outpost of an independent homeland. The rebirth of Poland was within reach…Jasna Góra was a beacon of freedom, proclaiming as always the primacy of the spiritual over the physical.”

This year Poland celebrates the centenary of it regaining its independence after over one hundred years of being partitioned by Russia, Prussia and Austro-Hungary.