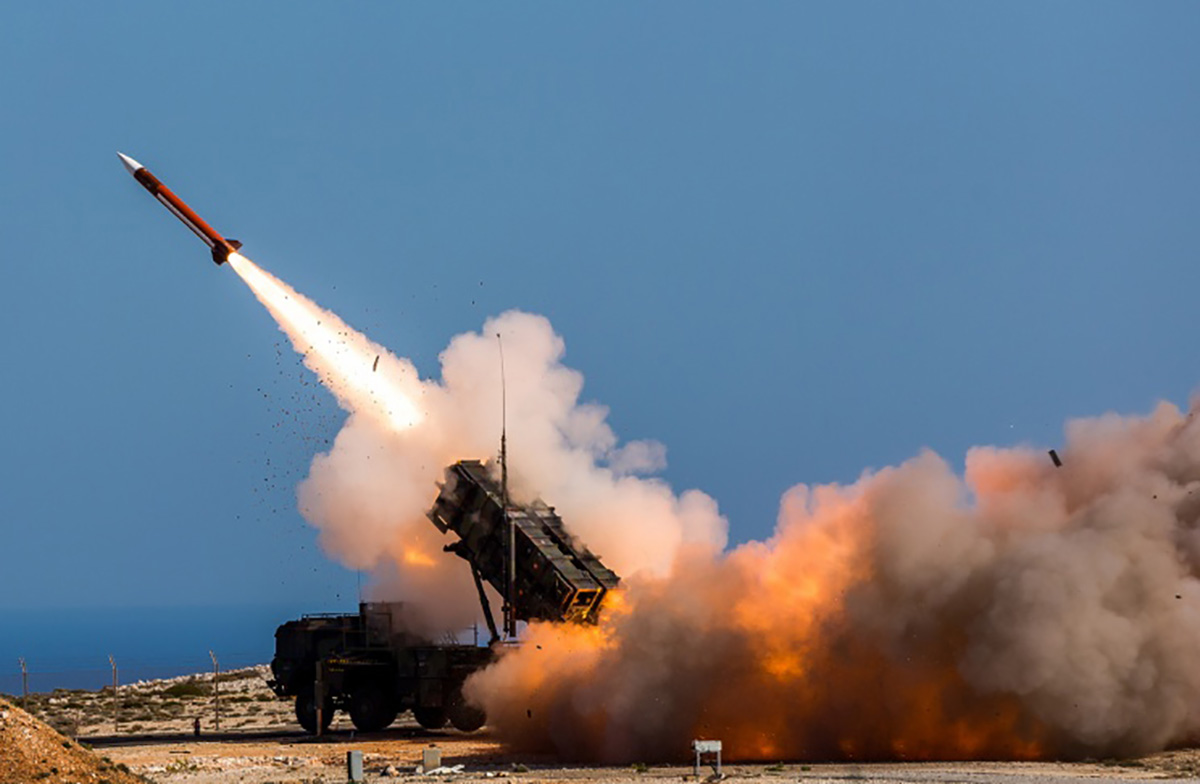 The Polish Military Aviation Plant Nr. 1 (WZL1) and American Lockheed Martin have initiated the construction of a facility to produce elements of missiles chosen as the main armament for the Polish Patriot missile system.

The new production facility will be created in Dęblin in East Poland and will focus on producing elements for the PAC-3 MSE missiles.

The facility is the fulfillment of the industrial agreements with Lockheed Martin to create the Vistula aerial defense system. In 2022, after the completion of construction, 20 Polish employees will be working in the facility.

WZL1 and Lockheed Martin began cooperation in 2018 due to the offset agreement signed by the American company with the Polish state treasury.

As part of the deal, Lockheed Martin will be cooperating with WZL1 to produce and test the chamber of the starting container of PAC-3 MSEs.

The director of the WZL1 department in Deblin, Bartłomiej Kacperczyk, explained that the construction program is a milestone in the current and future relations with Lockheed Martin.

“We are impatiently awaiting further cooperation as part of the Wisła program, which is one of the most important endeavors to ensure Poland’s security in the near future,” he said.

The director of Lockheed Martin in Poland and Central-Eastern Europe, Robert Orzyłowski, emphasized that the American company has been the strategic partner of Polish national defense and industry for the last 20 years.

“We are proud that we can show our engagement in supporting the Polish purchase of PAC-3 MSE missiles through a significant partnership of industrial cooperation, just like our relations with WZL1, in which we see many mutually profitable opportunities in the future,” he added. 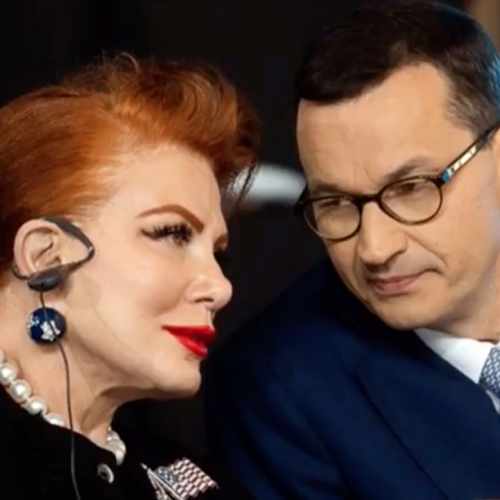