Polish President Duda: The Three Seas is the biggest opportunity for Poland since the 18th century

Polish president believes that while politicians can support economic growth, entrepreneurs are the main economic motor 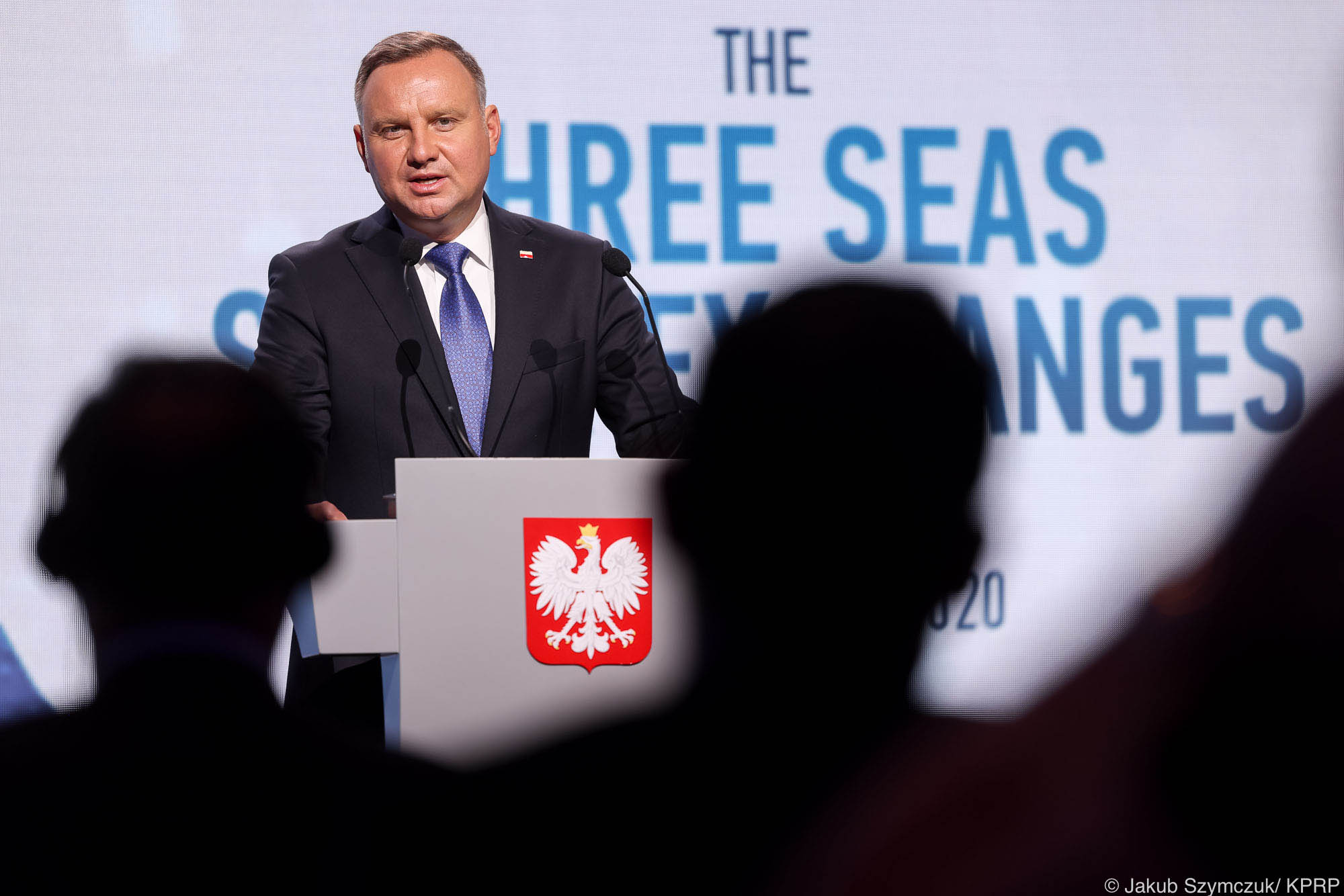 In his speech at the Three Seas Stock Exchanges conference held in Kraków, Polish President Andrzej Duda emphasized the Three Seas Initiative is the biggest opportunity for Poland since the 18th century and his country’s goal is to use this opportunity wisely.

Duda said that he is pleased not only with the engagement of Three Seas leaders in the project, but also the businesses that are involved.

“It is business that is the ‘salt of the Earth’. If someone is to lead our development, then we as politicians can support it, stimulate it and create institutions such as the Three Seas Fund and search for opportunities to create programs. But we cannot fulfill investments on our own. Without those who operate on the market, without business, there will be no investments,” said Duda.

The president stressed that the capital market fulfills a crucial role in the cooperation between Three Seas members, which include Austria, Bulgaria, Estonia, Croatia, Lithuania, Latvia, Poland, Romania, Slovakia, Slovenia, the Czech Republic and Hungary

The president added that the whole Three Seas Initiative was one of the most important elements of his presidency.