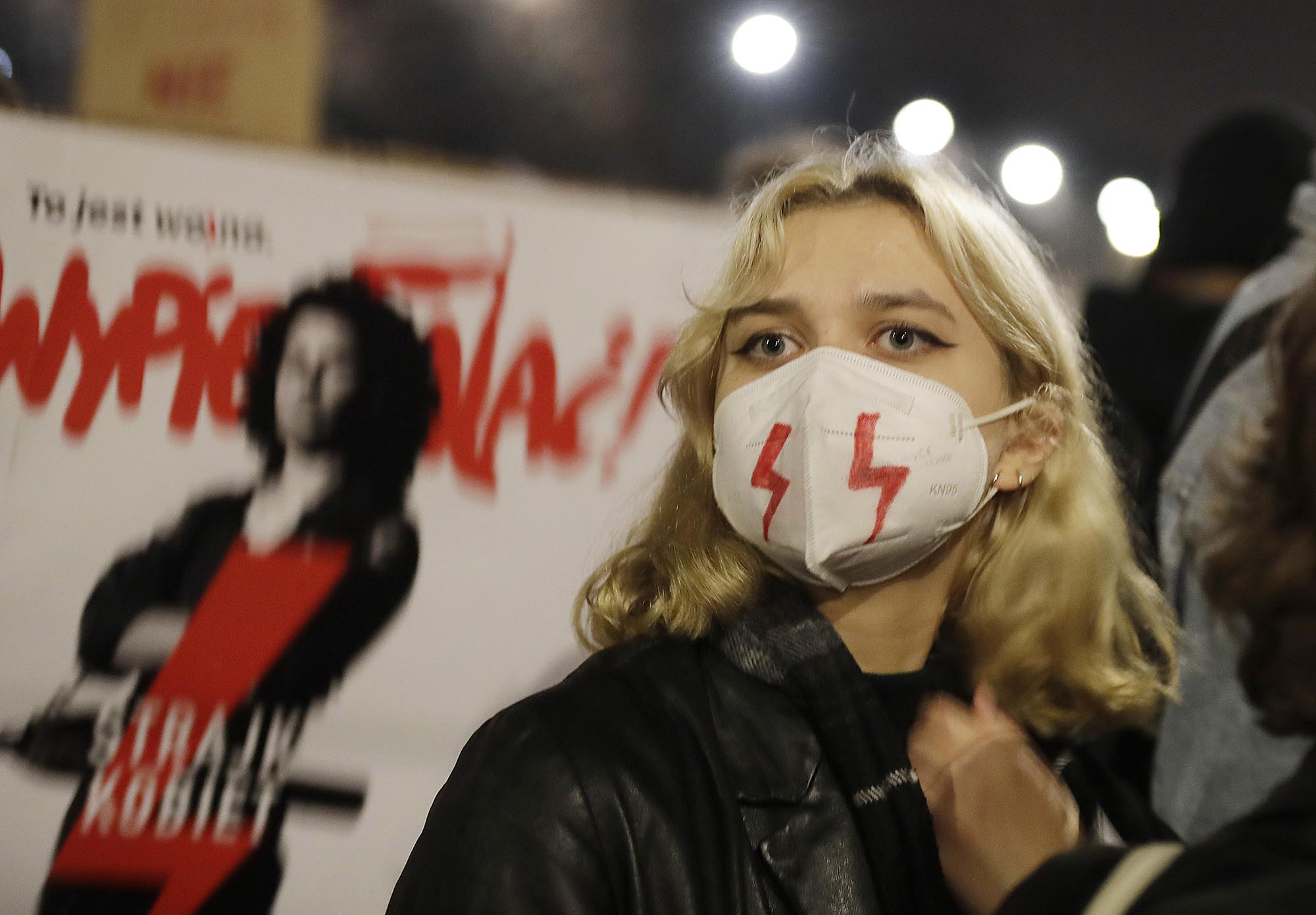 Minister Czarnek referred to potential consequences that could be imposed on universities that not only permit but also facilitate teachers and students being able to participate in pro-abortion protests.

He explained that as minister of education, he has the competencies to distribute investment financing, research funds and scholarships to universities.

“Such applications have been filed at the ministry, and I have no doubts that we will also consider what is happening at particular universities that have risked the health of not only their students, but also their families by encouraging them to attend protests in the midst of a pandemic,” he said, adding that there are 15 universities that canceled seminars last week to let students attend protests.

Czarnek stated that the situation is being analyzed and decisions will be made in accordance with the law and the competencies of the minister of education.

In his interview for Gazeta Polska Codziennie, the minister also commented on the reasons for such a high level of participation of youth in the protests, underlining much deeper causes for their engagement.

Czarnek said that the “silence of the Christian world” in the last few decades is one of the main reasons, as is the permission given to the left-liberal world to force conservatives to only speak about Christianity in private. He added that another reason for youth’s participation has been the errors made in the system of education over the last 30 years.

According to the minister, the vulgar slogans and attacks on churches, which form a part of the protests, are partly due to the rising secularization of society. He admitted, however, that not all youth can be blamed for this behavior, as there are many who do not behave so and protect churches or simply stay at home, worried by what is happening to their peers.

On the other hand, the minister pointed out that what is truly unsettling is that “some university heads and teachers not only do not condemn such hooligan behavior, vandalism and brutality on the streets, but actually encourage youth to participate in it.”

Minister Czarnek said that school superintendents are monitoring the issue of teachers who have either encouraged students to protest or have even taken part in the protests themselves. He added that a report will be prepared soon.