Polish PM: All Poles who want a jab will be vaccinated by end of August

Poland, along with the rest of Europe, is racing to vaccinate its citizens 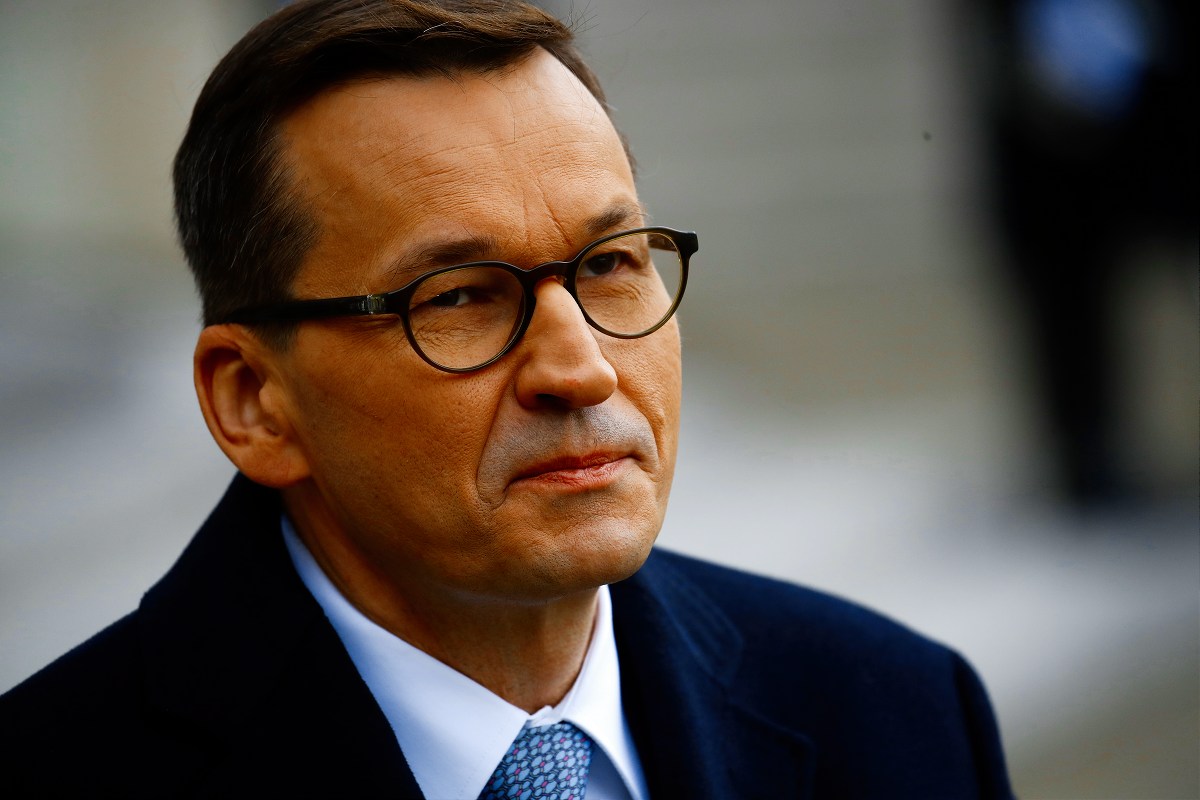 Six million vaccinations were carried out in the first quarter of the year and 20 million are to be completed by the end of the second quarter, said Polish Prime Minister Mateusz Morawiecki.

The prime minister emphasized that the Polish National Vaccination Program is a test of the government’s responsibility, efficiency of state structures, and mobilization and organization abilities.

During his press conference at the National Stadium field hospital for coronavirus patients, the prime minister noted that the government had promised at the beginning of 2021 that 6 million vaccinations would be carried out by the end of the first quarter and this goal was achieved on March 30.

Morawiecki also announced that 20 million vaccinations will be completed by the end of the second quarter and the government wants to vaccinate everyone eager to get a jab by the end of August.

“This program is the program on which a quick return to dearly missed normality from before Covid-19 depends,” he said.

The head of the Prime Minister’s Chancellery Michał Dworczyk added that over 5 million vaccines will be delivered to Poland in April. He explained that in the second quarter of the 2021, in order to make the vaccination program more efficient, Poles will be able to get vaccinated in pharmacies, workplaces and special drive-thru points. Individual paramedics and nurses will also be able to vaccinate patients.

Dworczyk had also stated that so far more than 2 million people had received two jabs of the coronavirus vaccine.

By Tuesday over 10.33 percent of the population in Poland had been vaccinated, including 6 million vaccinations — 4 million of them which were first jabs and 2 million which were second jabs. The daily number of vaccinations reached over 31,700, and only 5,362 reports of side effects from the vaccines were reported in total.