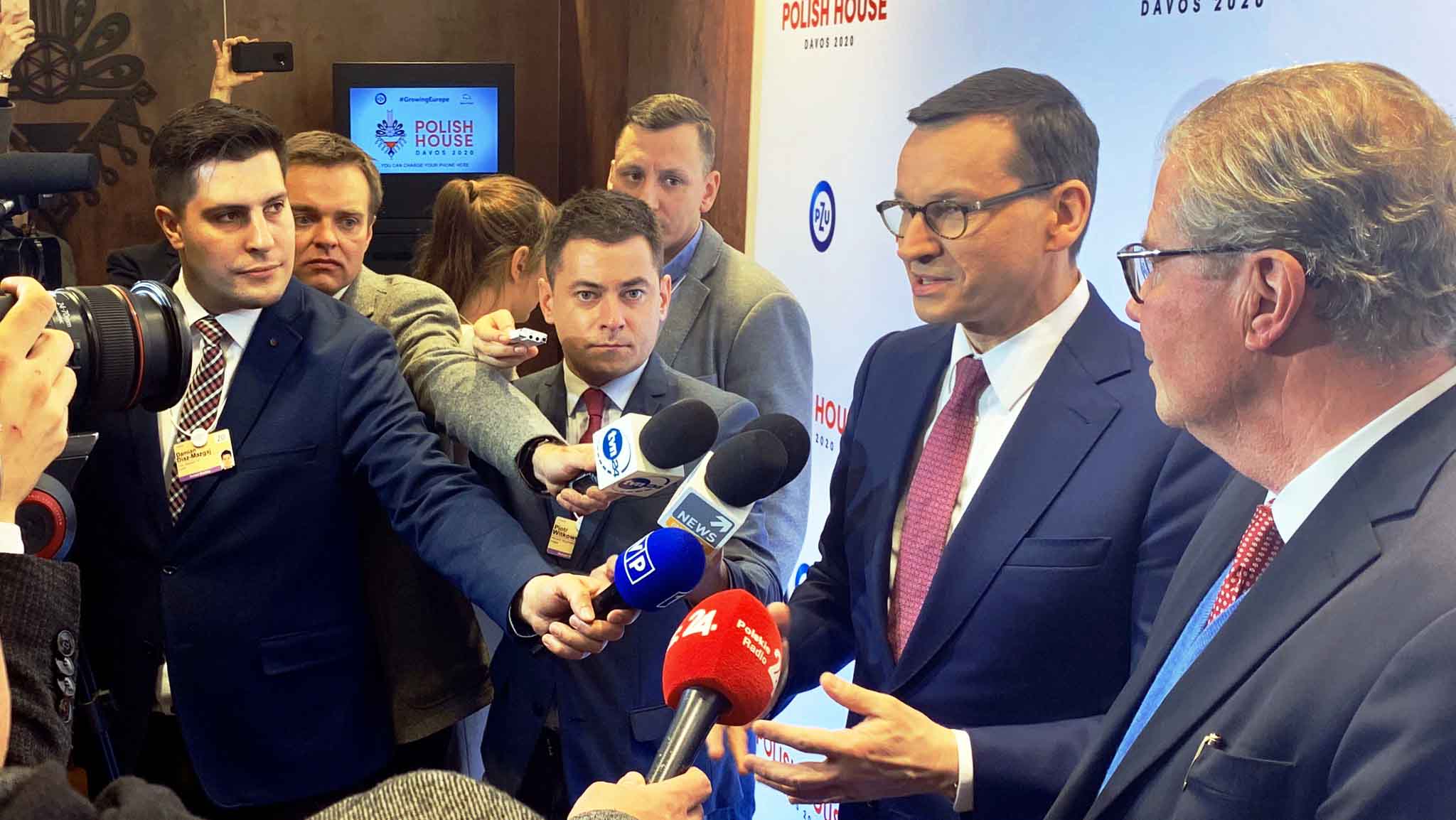 Prime Minister Mateusz Morawiecki is one of the top trending topics across world media due to his speeches defending the historic truth regarding Poland’s role in World War II in the face of accusations from Russia.

Morawiecki began his campaign following claims from Russia that Poland cooperated with Adolf Hitler and even helped start World War II. As a result of Morawiecki’s speeches and educational campaigns, many experts believe that Russia is undergoing its largest image crisis since the Fall of Communism.

He pointed out that the statistics from the last seven days show how effectively the Polish prime minister was able to generate media coverage to Poland’s benefit following Putin’s attacks on Poland.

The head of PAP emphasized that, on one hand, Russia is now confronting the greatest image crisis since the so-called perestroika and Fall of Communism following its ongoing conflict with Poland over the Second World War.

On the other hand, Surmacz stressed that Poland is now dealing with its own unprecedented phenomenon since the end of the Second World War.

For the first time, the wider world is truly learning about the Soviet attack, conducted in cooperation with Adolf Hitler, on Poland in 1939. Although historians and selected members of the public were aware of the Soviet Union’s actions of attacking Poland’s eastern front, the Soviet’s cooperation with Hitler is now entering the broader public consciousness, representing a serious cultural victory for Poland in its dispute with Russia.

In addition, the world is also being exposed to other topics, including the fate of Captain Witold Pilecki, the Ulm family and the Ładoś List.

Below are the statistics of the Polish prime minister’s media outreach campaign.

The above graph shows the potential global outreach of the prime minister in web portals between Jan. 17 and 23 in 2020. The graph shows the number of people who have seen information containing mentions of Morawiecki online, including those who have at least read the title and lead of an article.

On graph two, the first module shows the number of publications on the web about the Polish prime minister between Jan. 17 and 23, 2020, showing he was mentioned in 981 publications.

The second module shows that in that same period, Morawiecki was mentioned most on websites (78 percent), followed by Twitter and other social media services.

The third module shows that topics covering the Polish prime minister garnered 18.2 million interactions from users online, including likes, retweets, comments, and other forms of interaction.