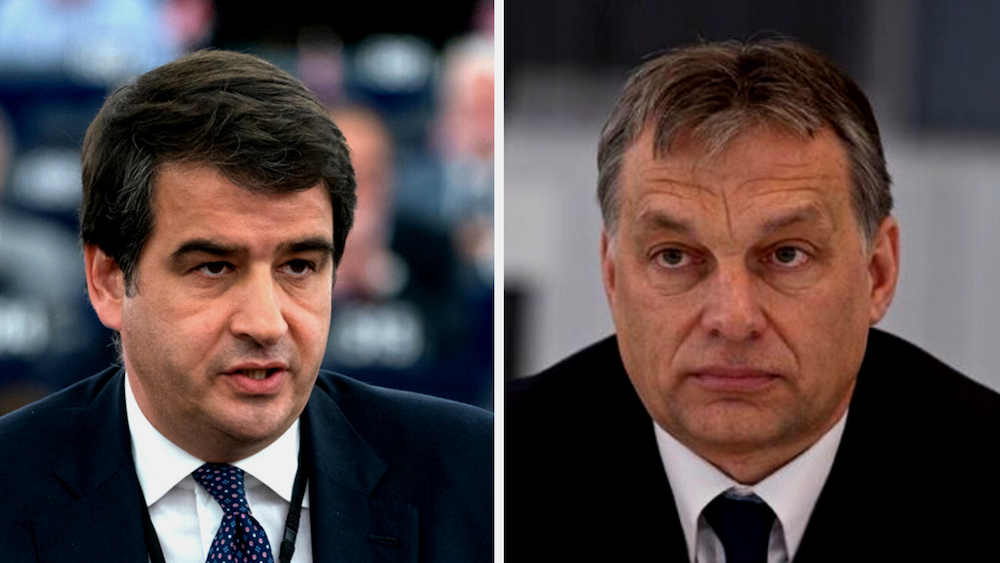 Hungary’s Fidesz party may be leaving the European People’s Party (EPP) to form a new movement with the European Conservatives and Reformists (ECR) in the European Parliament, with Italy’s Lega party potentially joining the movement as well, Magyar Hirlap reports.

“There is perfect agreement between Fidesz and MEP group of the European Conservatives and Reformists,” Raffaele Fitto, co-chair of the ECR, told journalists in Brussels.

The 51-year-old Fitto has been an MEP for Italy since 1999. In 2015, he left Forza Italia and the European People’s Party (EPP) parliamentary group to join the European Conservatives and Reformists.

Fidesz, in turn, has said over the past months that the EPP is being hijacked by liberal ideas and is distancing itself from traditional Christian and national values. Fidesz was also voluntarily suspended from the political group last year.

While the Hungarian ruling party has not yet decided to leave the EPP, several of its officials, including Prime Minister Viktor Orbán, have expressed their dissatisfaction with the party, especially after a majority of the EPP voted in the European Parliament to expand the Article 7 procedures regarding rule of law Hungary and Poland two weeks ago.

Following the vote, Orbán said that Fidesz “was one centimeter away from leaving the EPP,” as a majority of EPP members “betrayed us.”

“This cannot go on,” Orbán stated on public Kossuth Rádió. “If the EPP doesn’t stand up for Hungary, then we will have to start a new, Christian-Democratic European movement.”

Fitto, who said that last September Orbán was a guest of the Brothers of Italy party (Fratelli d’Italia) rally in Rome, said that the ECR was open to negotiations with Fidesz and Matteo Salvini’s Lega.

“Clearly, we are ready for discussions with the delegations, since we are already on the same wavelength in several issues,” Fitto said. “We are already cooperating in several fields, and we are in perfect harmony with the Identity and Democracy Group, of which Lega is a member. (…) We will see in the coming months how things shape up.”

Lega is currently a member of Identity and Democracy group in the European Parliament, which was formerly known as Europe of Nations and Freedoms. The group was launched in June 2019 by Marie Le Pen and its members are Italy’s Liga, the French National Rally, Alternative for Germany (AfD) and the Finns Party. The group has 73 MEPs.