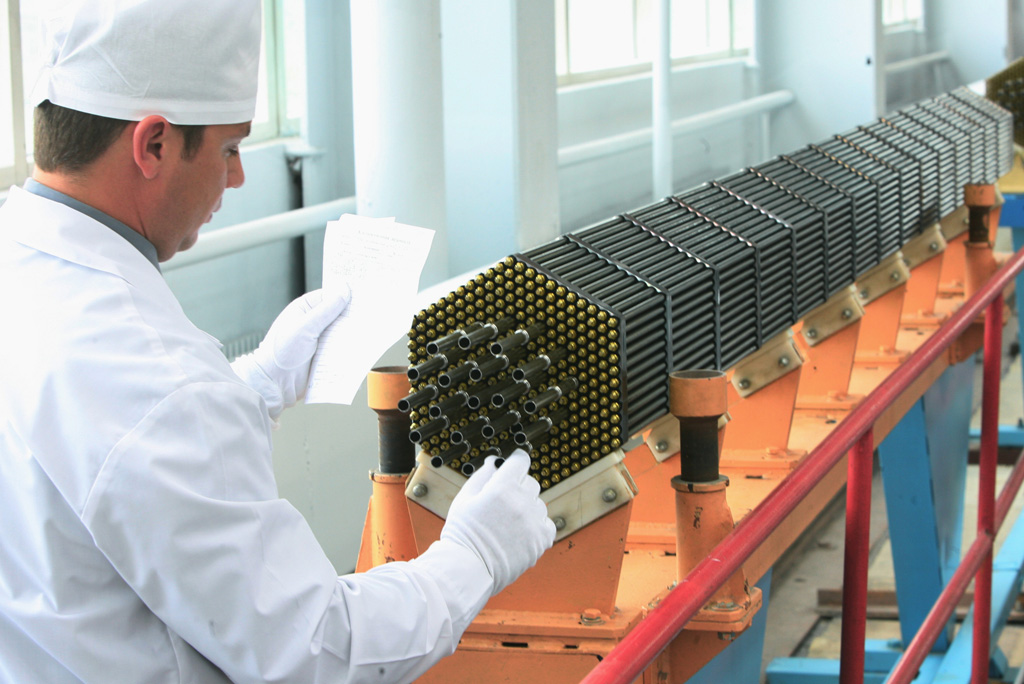 Russian state-owned nuclear conglomerate Rosatom has announced it will establish its Central European headquarters in Hungary’s capital city of Budapest.

Established in 2007, the Russian organization comprises more than 360 enterprises, including uranium mining, nuclear plant construction, scientific research organizations, and a nuclear weapons complex in addition to owning the world’s only nuclear-powered icebreaker fleet.

Rosatom is also the world’s largest builder of nuclear plants, having built 33 plants in 12 countries.

Up until now, Rosatom’s Central European headquarters was in Prague, with a subordinated representative office in Budapest.

The Czech Republic has two nuclear plants in Dukovany and Temelín, both with VVER (pressurized water) reactors built by the Soviet Union in the 1970s and 1980s, respectively.

Hungary only has one nuclear plant – also of Soviet construction – in Paks in central Hungary, which currently has a capacity of 2,000 megawatts (MW).

Hungary also has a contract with Rosatom to expand that capacity by 1,200 MW through 2027. The project is a key element in the Hungarian government’s plans to make 90 percent of the country’s electricity generation carbon-neutral by 2030.