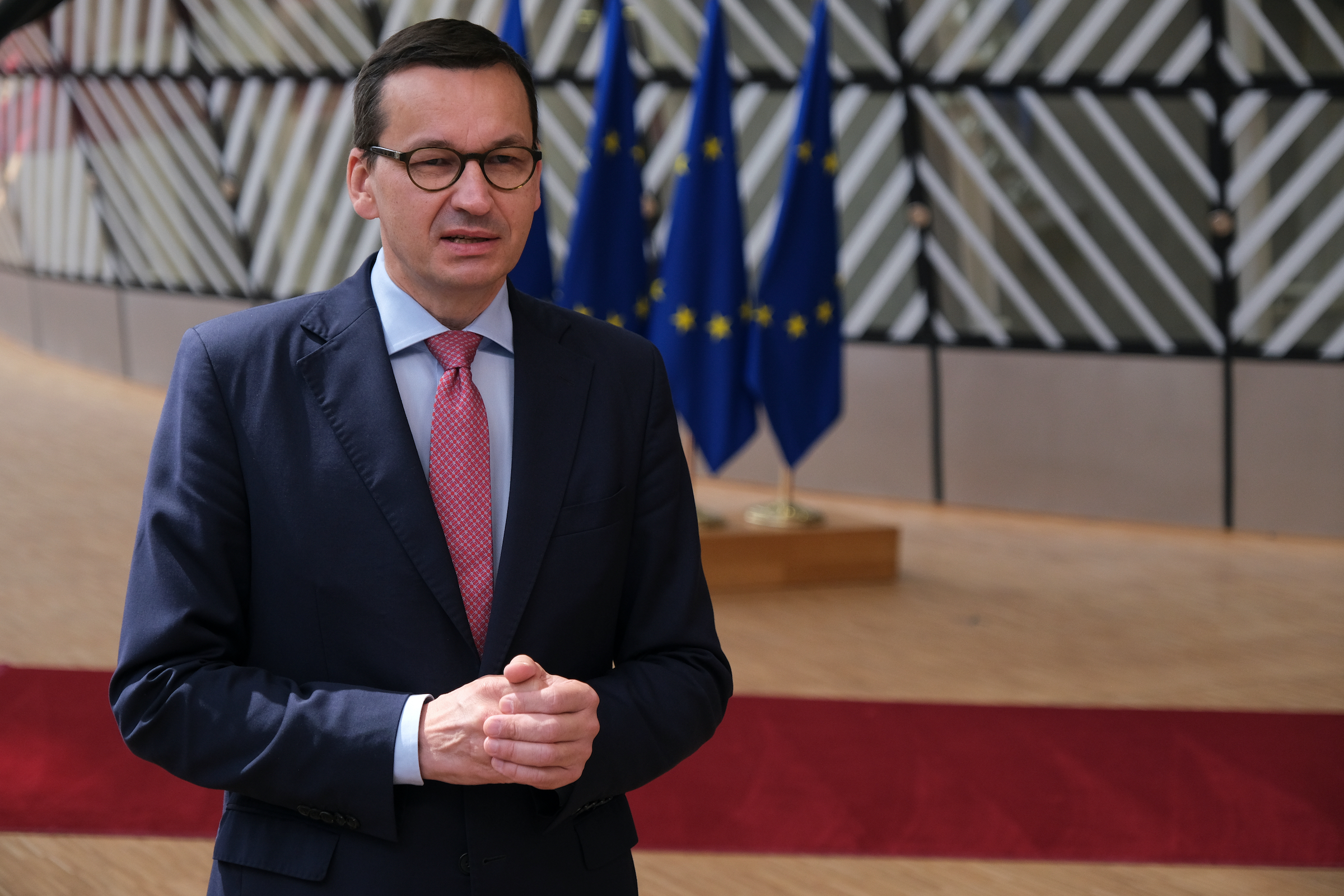 The Polish government is growing increasingly concerned about delays on Covid-19 vaccines, with Polish Prime Minister Mateusz Morawiecki announcing that he will protest the chaotic rollout at a European Council meeting on Thursday.

At the meeting, the Polish prime minister said he will demand that there be no more changes that reduce the supply of the Pfizer vaccine and that all EU members keep to the system that was agreed to for ordering and distributing the vaccines.

Pfizer has announced that it will temporarily reduce the number of vaccine doses delivered in order to reorganize production lines so that more doses can start to be produced. Morawiecki has reassured people in Poland that he is in contact with the European Council and the producers of the vaccines in order to ensure that commitments and procedures are adhered to.

“During the meeting of the European Council, I will be demanding that there be no more changes in delivery schedules,” said the Polish prime minister. He added that the only changes acceptable for the future will be “increasing the size of deliveries”.

Poland’s head of government believes that the toughest period of epidemic situation is still before the country, and the situation may worsen until April and May are reached. This expectation is supported by the fact that the number of doses available will still lag behind the health system’s capacity to actually deliver the vaccine.

He said that Poland’s healthcare system was being tested. It already had 4,500 vaccination distribution points and soon that will increase to 6,000. The system could reach 8 million people per month if the numbers of doses were actually available.

In the letter, he appealed to the European Commission to ask BioNTech-Pfizer for full information on the delays to the supplies.

Earlier this week, Minister Michał Dworczyk ensured that everyone who received the first dose of the vaccine would also receive the second dose, and that on Jan. 25 a mass vaccination operation for seniors will definitely be launched.

The vaccination of medical staff will be continued this week, but he added “much fewer than originally planned, with 330,000 vaccinations being administered.”