Will the US be able to stop the German-Russian Nord Stream 2 gas pipeline? 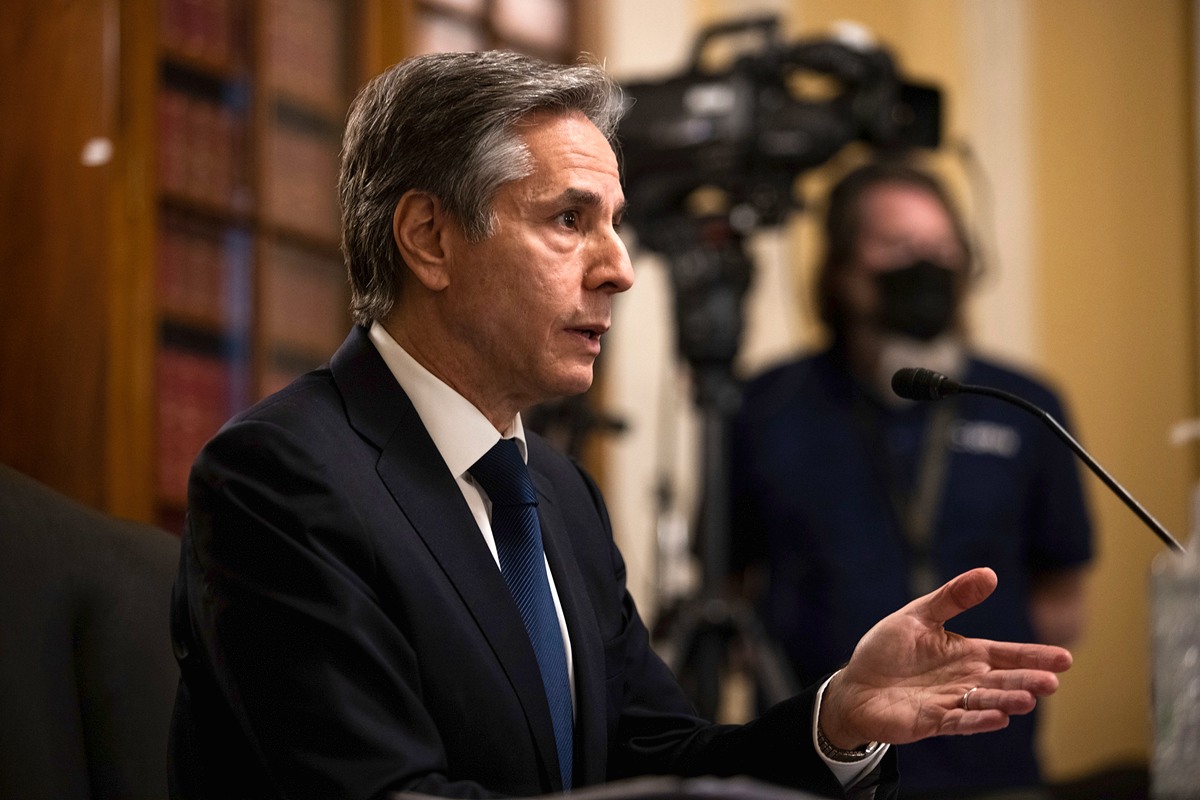 There will be no change in the US stance on the German-Russian gas pipeline Nord Stream 2 (NS2), according to Anthony Blinken, the nominee for US secretary of state.

According to Blinken, the US will use all avenues open to it to persuade Germany to abandon the project. During the US Senate hearing on his candidacy, Blinken called NS2 a highly damaging project. He confirmed that he would use all available tools for persuading Germany to withdraw from the project.

The US enforced additional sanctions on the project covering the “Fortuna” vessel and its owner KVT-RUS on Tuesday.

However, the European Commission is refusing to take any action, as according to it the NS2 venture is not a Europe-wide project. However, it has acknowledged that “it is the objective of the European Commission to ensure that NS2, if it is built, is managed in a transparent and non-discriminatory manner, under supervision in a regulatory framework which respects key principles of international and European energy law”.

The European Commission has also indicated that it is monitoring Germany’s domestic legislation with regard to EU directives with regard to gas supplies.

The 2019 directive stipulates that an operator of a gas pipeline must be independent of the supplier of gas. This is obligatory for firms both inside and outside of the EU if they are engaged in gas supplies to EU member states.

Currently, 94 percent of the NS2 project has been completed.

In order for it to be finished, another 150 kilometers of pipe needs to be laid under the sea. However, the US budget for 2020 included sanctions on companies engaged in NS2 construction. This led the Swiss AllSeas company to withdraw from laying the pipes. That task is now to be completed by the Russians