New batches arriving in country will be subject to continuous monitoring 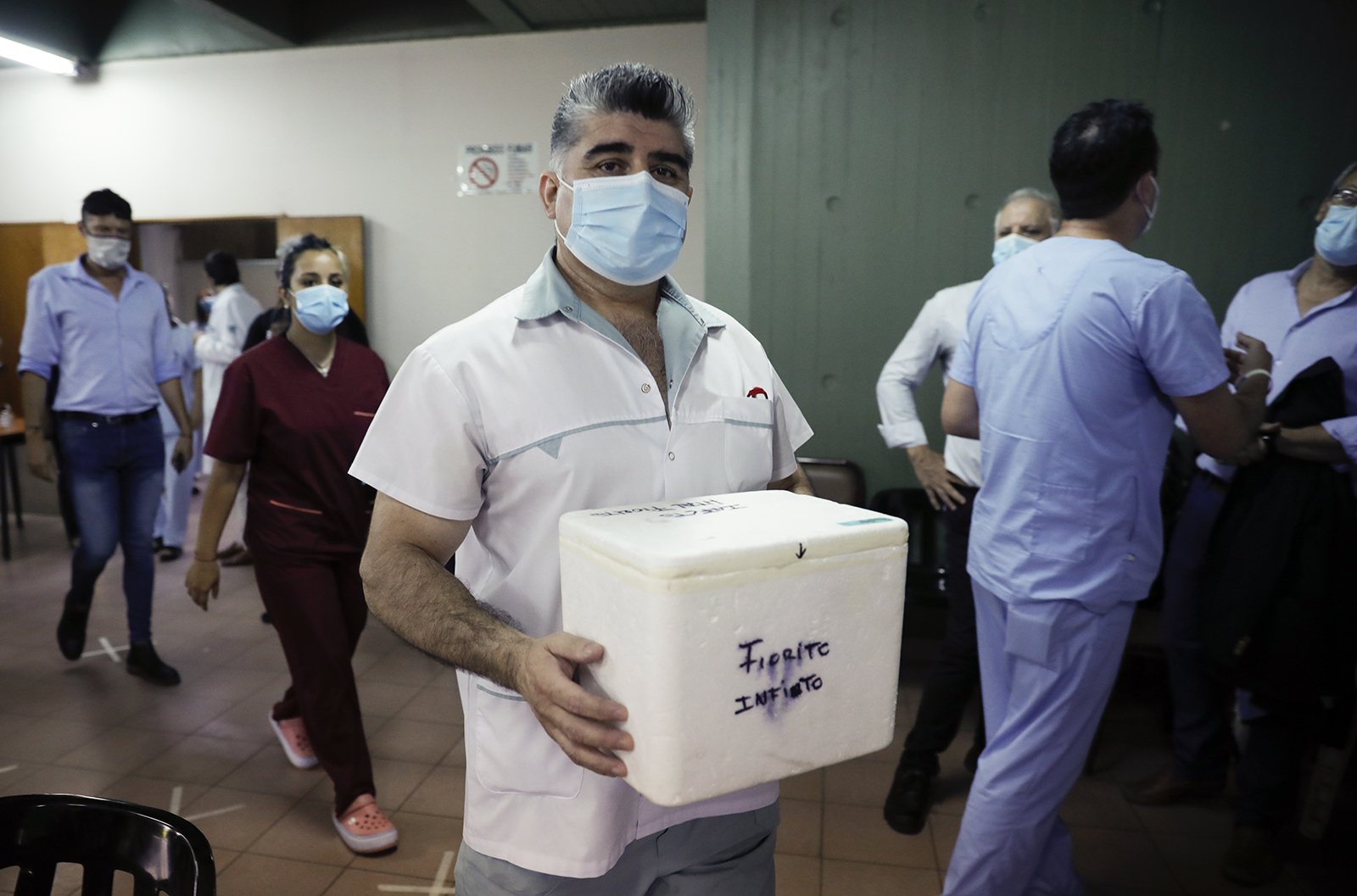 The Hungarian authorities have approved the British AstraZeneca and Russian Sputnik V vaccines for COVID-19, meaning that Hungary will be the first member state of the European Union to start vaccination with them, news portal Origo reports.

Both the AstraZeneca and Sputnik V vaccines work on the same principles. The former, also called Oxford, is already being used in Britain, but EU pharmaceutical authorities are only expected to authorize it at the end of January.

The vaccine, developed by the University of Oxford and the AstraZeneca pharmaceutical company, is both cheaper and much easier to transport than the Pfizer/BioNTech one, which must be stored at minus 70 degrees Celsius during transport, while the British vaccine can be transported in ordinary refrigerators. The British and Russian producers have been negotiating some form of cooperation since Dec. 8.

German Chancellor Angela Merkel spoke to Russian President Vladimir Putin over the phone last week and asked Russian authorities to submit Sputnik V to the EU for approval. However, this process will only start in February.

AstraZeneca has already produced 200 million doses by the end of 2020, and the volume has grown further since then. The company could ramp up production to 200 million doses per month provided it receives EU approval.

The vaccine is based on a safe, well-known method: an adenovirus that infects chimpanzees but is completely harmless to humans, introduces the coronavirus spike protein, which identifies and develops antibodies against it.

AstraZeneca, for example, has already developed another vaccine against malaria based on a chimpanzee adenovirus vector, and this has achieved very good results.

The basis of Sputnik V is also that the DNA of the virus protein is introduced into the cells of vaccinated people with a modified adenovirus, and this triggers the immune response. Already 1.5 million people have already been vaccinated with it in Russia, and it has already been registered in six countries while a further nine countries have indicated they are preparing to do so in January.

Experts from Hungary’s National Institute of Pharmacy and Food and Health (OGYÉI) have found that the Russian Sputnik V vaccine is effective, Hungarian new channel M1 channel reported on Wednesday.

OGYÉI general director Mátyás Szentiványi said that the usually long licensing process has been completed in a record two months. On Wednesday, OGYÉI issued a temporary permit for the usage of the Sputnik-V vaccine valid for six months and may be renewed once for another six months.

Every new batch of the approved vaccine will be further tested by the National Center for Public Health (NNK). 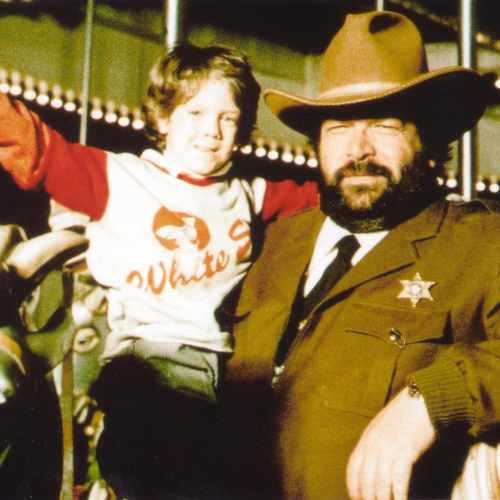 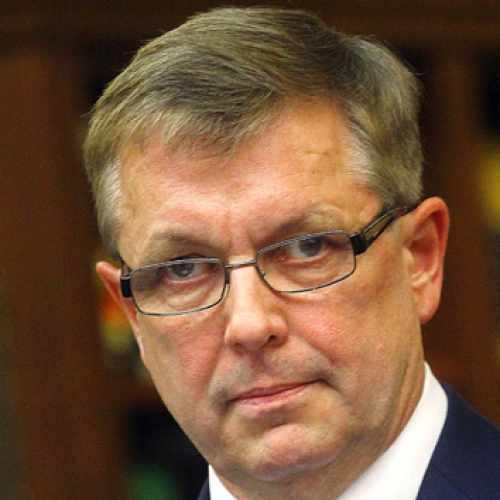