The Romanian Orthodox Church is strongly opposed to transgender education and promotion in the country, but both Romanian and EU courts are ruling against government policies 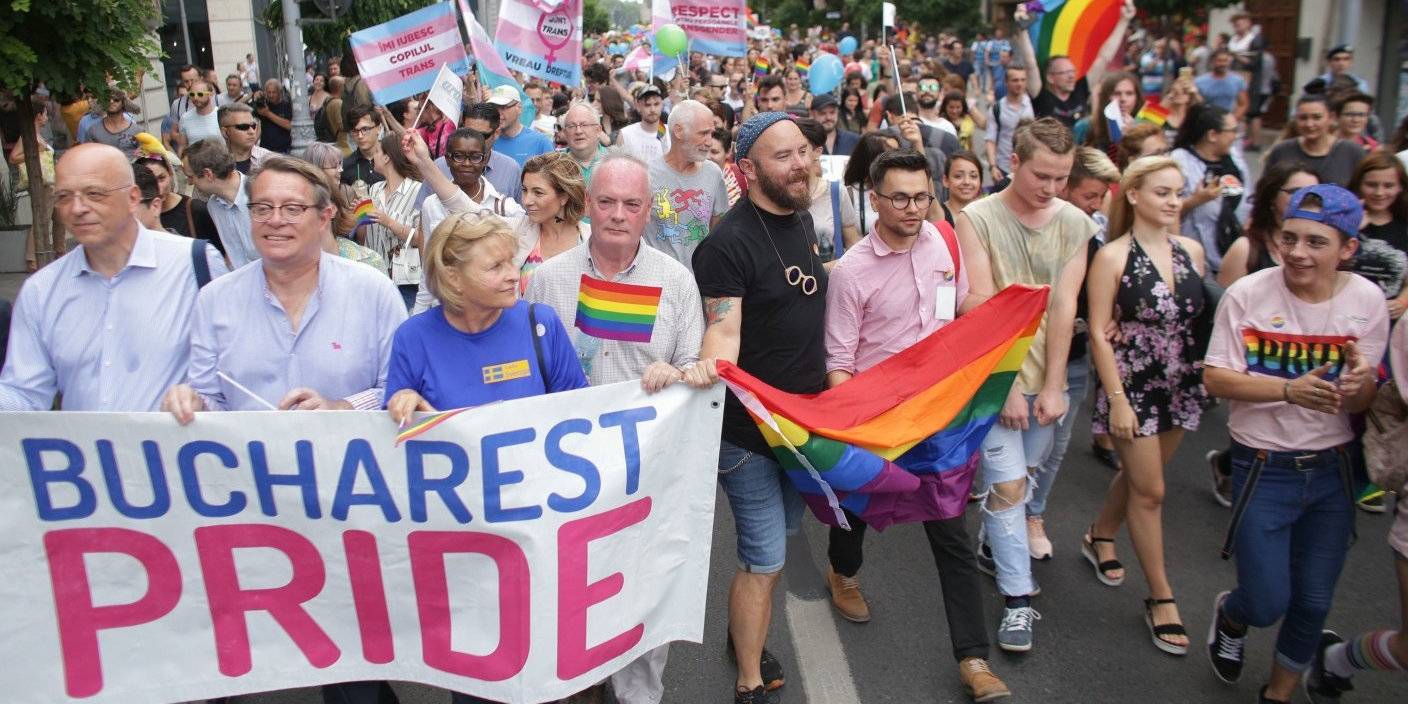 The European Court of Human Rights (ECHR) condemned Romania in a ruling on Tuesday, finding that there is no administrative procedure in the country for transgender people to change their data, such as their first name, their gender, or the first digit of their personal identification number.

Until now, this has been possible by hiring a lawyer and suing the relevant municipality. During the court proceedings, they had to present documents, line up witnesses, and in some cases, have to conduct forensic medical examinations.

Moreover, in 32 of the cases, the court ordered them to undergo surgery, which interventions are not currently performed safely in Romania. According to ACCEPT, by ordering surgery, the courts violated the right to privacy of transgender people. According to ACCEPT, there is a need in Romania for a procedure in which gender data can be changed in personal documents based on applicants’ declarations.  Romania must pay the two plaintiffs a total of €15,000 in moral damages, €9,755 in legal costs and  €1,153 in pecuniary damages.

Romania is one of the most religious countries in Europe, featuring a population representing 92.3 percent Christians and the vast majority (81 percent) belong to the Romanian Orthodox Church, which is strongly opposed to global LGBT trends. Last June, Romania adopted a law banning “activities aimed at spreading gender identity theory or opinion” in educational institutions. But in December, the Constitutional Court struck down the law ruling that it violates Romania’s international human rights obligations.