13 European states, including Czechia, Hungary and Bulgaria have not ratified the convention 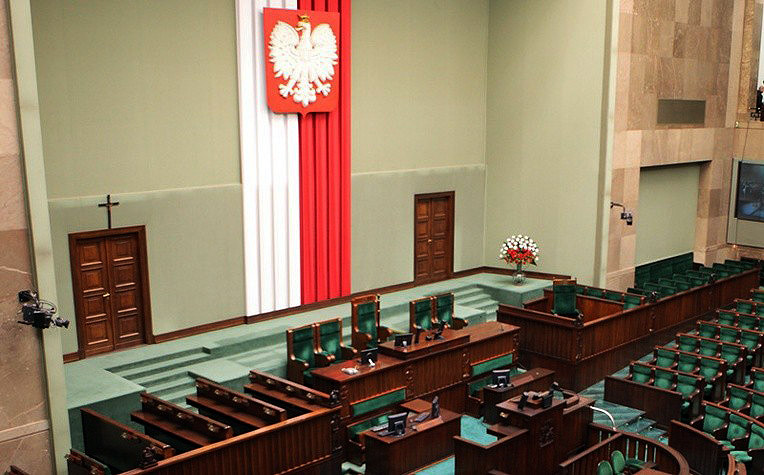 Poland’s Parliament is to debate a citizen’s legislative initiative “Yes to family, no to gender,” which would make it possible for Poland to withdraw from the controversial Istanbul Convention, also known as the Council of Europe’s Convention on Domestic Violence.

Following the withdrawal, the Polish government would be expected to initiate work on an International Convention on Family Rights to replace what many conservatives, moderates, and religious communities believe is a flawed Istanbul Convention.

Legal NGO Ordo Iuris together with the Christian Social Congress submitted a citizen’s petition to Poland’s parliament in August of last year and began collecting signatures in October. By the end of the year, it had managed to obtain the support of 150,000 signatories.

The Istanbul Convention, signed by Poland over five years ago, remains a source of controversy. The document is seen as promoting gender ideology, which sees men and women purely as social constructs.

In this way, the convention contradicts Poland’s constitution, which protects family as a union of a man and woman and which grants parents the right to bring up their children in line with their values and beliefs.

The convention regards traditional gender roles as a source of domestic violence, ignoring issues such as addiction, pornography, exploitation of women as sexual objects and the breakdown of family ties. Opponents of the Istanbul Convention argue that domestic violence is most marked in countries that have adopted gender ideology.

Thirteen European states, including Czechia, Hungary and Bulgaria nave not ratified the convention. The Episcopate of the Polish Catholic Church in September of last year called for withdrawal from the Istanbul Convention.

Karolina Pawłowska, the director of the international law center of Ordo Iuris says that the debate over ditching the Istanbul Convention in Poland’s parliament will show in which direction the country will move in and “whether it will stand guard for fundamental values and human rights or whether it will side with ideological social engineering”.

The proposal in the citizens’ initiative is to replace the convention by an international convention on family rights which would protect families from undue state interference, discrimination against mothers by employers as well as measures against domestic violence and its real causes.

The new convention is also to include the right of parents to bring up children in accordance with their values. The debate in Sejm on the legislation could take place as soon as of the end of February.