Politicians divided over marriage for gays and lesbians

Deputies are to start the debate over whether marriages could be concluded not only between a man and a woman but also by people of the same sex. The government supported the proposal, but the various political parties are divided, including the ANO movement. 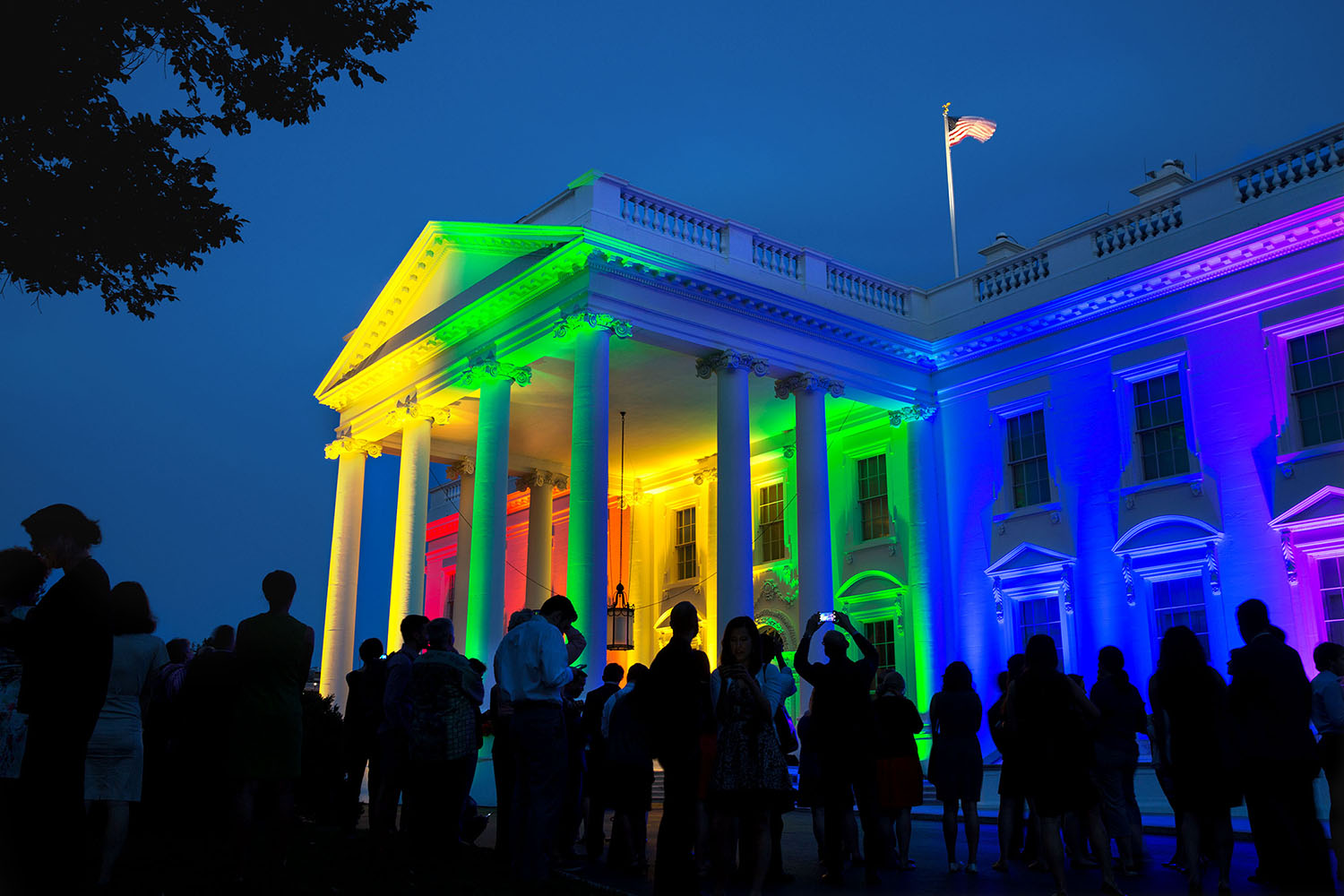 Patrik Nacher then came up with a compromise proposal that same-sex marriages should have the same rights as heterosexual couples. But it would not be called marriage. “I take marriage as a symbol, as name of the relationship between man and woman, which differs from another relationship by giving birth to children,” Nacher explained.

However, there is no agreement across the whole Chamber of Deputies. Almost fifty deputies signed a proposal for marriage of two women or men, by contrast forty other members across the party, headed by Marek Výborný from the People’s Party, signed a proposal to enshrine in the Charter of Fundamental Rights and Freedoms that only a man and woman have the right to get married.

Among other parties, the most supportive are the Pirates. The ODS, the Social Democrats and the Communist Party will have a free vote, so the MPs will be able to vote individually. To get the proposal through, 120 MPs and three-fifths of the Senate are needed to vote for it.