The article was designed to discredit Hungary 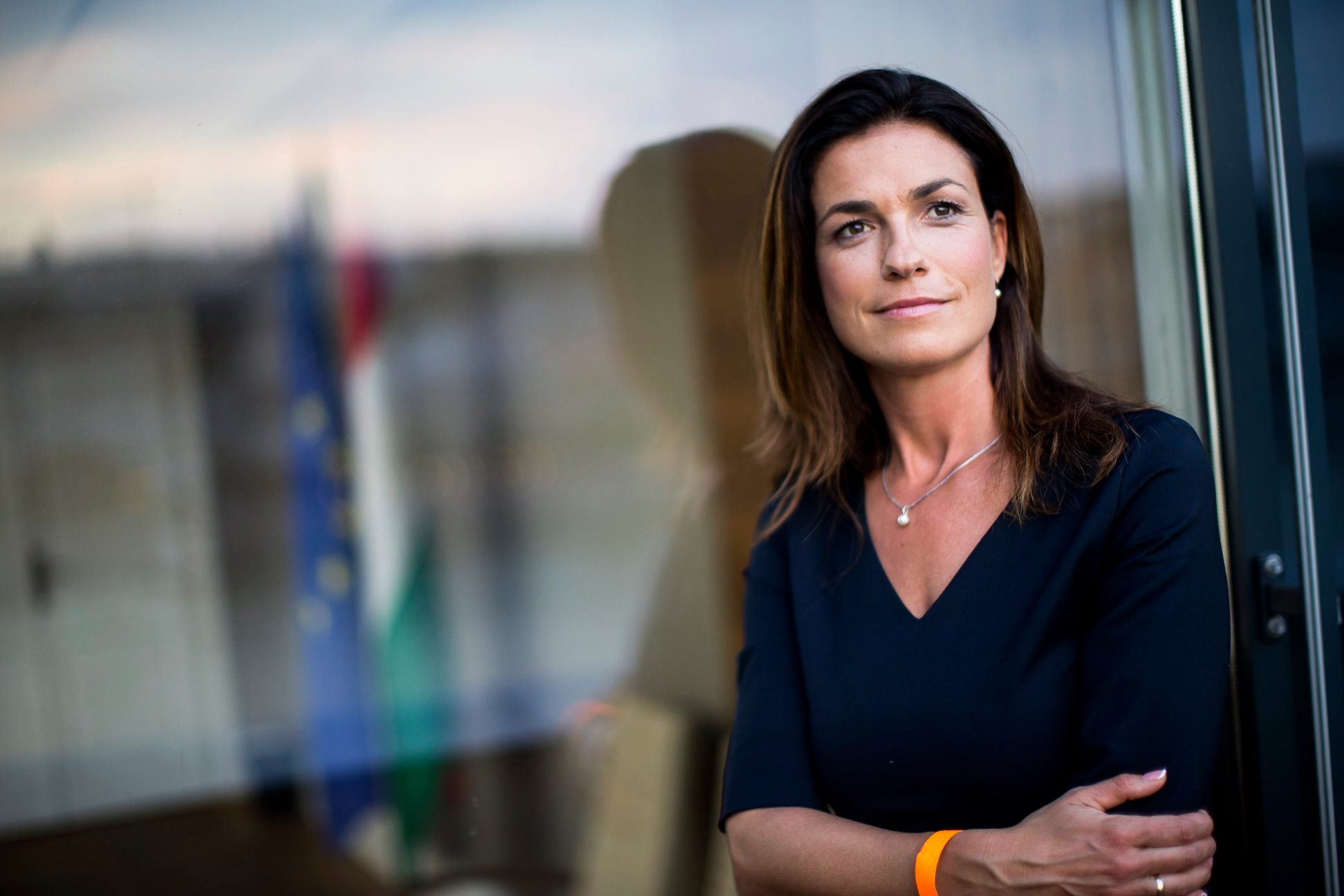 “Again, @politicoeurope strains to push this tired, liberal, anti-Orbán narrative, abandoning objectivity, relying on the same leftist, irrational-liberal sources to make a ‘story’. These ppl don’t represent the European mainstream. Otherwise, we’ll take this as a compliment,” Kovács wrote in a tweet.

The article, “How Orbán broke the EU”, headed by a picture resembling a meteorological map of Europe with storm fronts forming a portrait of Orbán, says among other things that the EU left “the bloc of nominally democratic members with a government using authoritarian tactics to entrench its rule.”

Justice Minister Judit Varga wrote in a Facebook post that the article was timed to coincide with the European Parliament continuing Article 7 proceedings against Hungary.

“The fact that ahead of the European Commission’s Rule of law report a Sargentini-report-like article is published, shows that Hungary-bashing is on again in the liberal media,” she wrote. “The attacks against the Hungarian government have begun right after the two-thirds landslide electoral victory of the Christian-Conservatives and have not ceased since then.”

Varga also wrote that “[the] Christian-Conservative principles which have been consistently conveyed by the Hungarian government (and therefore continuously attacked by others) since 2010 increasingly prevail in shaping Europe”, concluding that the persistent attacks against Hungary were a result of the country asserting its own position. 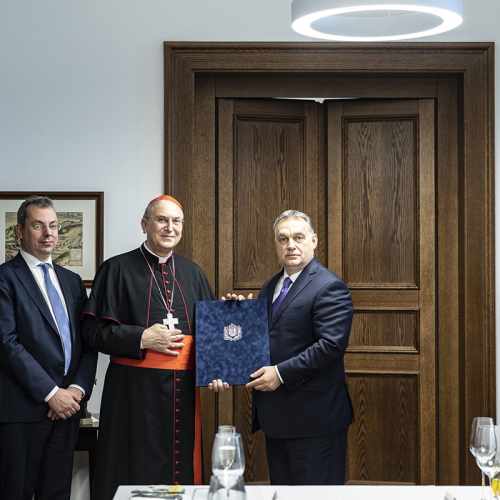