The EU should focus on smugglers, the V4 PMs point out 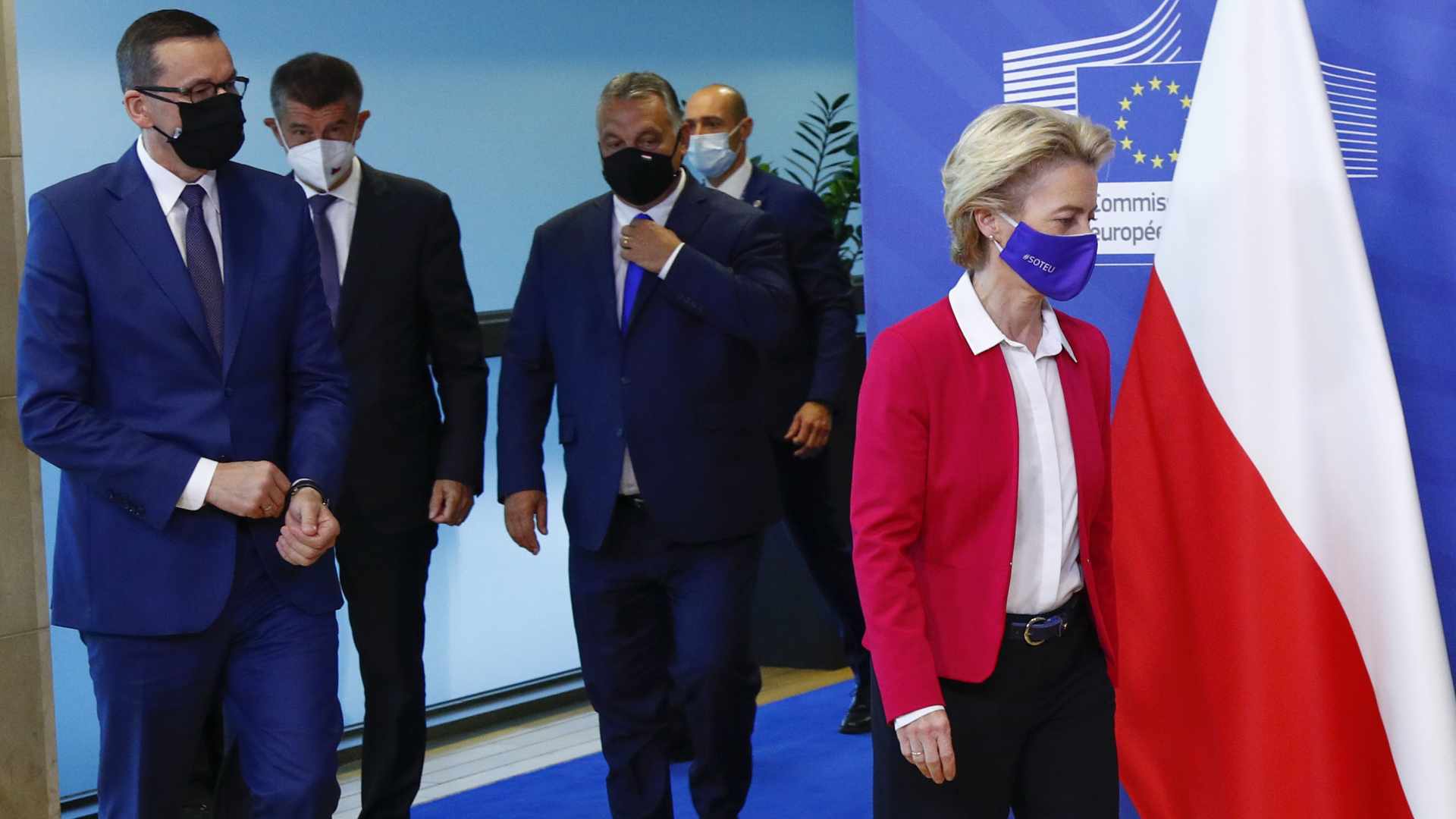 Before Andrej Babiš left for Brussels on Thursday morning, he had told journalists that his priority is to discuss the new migration pact on redistribution of refugees presented by the European Commission on Wednesday.

The Visegrad Four wants the Union to put more emphasis on the fight against people smugglers.

When talking about the topic of migration, representatives also discussed the so-called hotspots and legal status of migrants.

Although the Czech Republic is in general against accepting migrants Babiš said he appreciated that the new EU proposal does not include mandatory quotas on the redistribution of refugees. He also confirmed that the Czech Republic would continue to contribute financially to resolving the migration crisis. For example, he pointed out the Czech involvement in projects to actively stop migration in Morocco and Libya.

After talks with von der Leyen, Babiš said that the V4 officials and the European Commission president also discussed the situation around the COVID-19 pandemic and an order for a potential vaccine. Babiš further called for epidemiologists to communicate better within the EU, especially regarding the hospitalization and treatment of those infected.

At the meeting with von der Leyen,Babiš also planned to discuss the new climate target for 2030, which was proposed by the European Commission last week and wants to reduce carbon dioxide emissions by 55 percent compared to 1990. Babiš, as well as Minister of Industry and Trade Karel Havlíček, earlier called such a goal unrealistic for Czechia.