MEPs call for weekly report on infected doctors and teachers 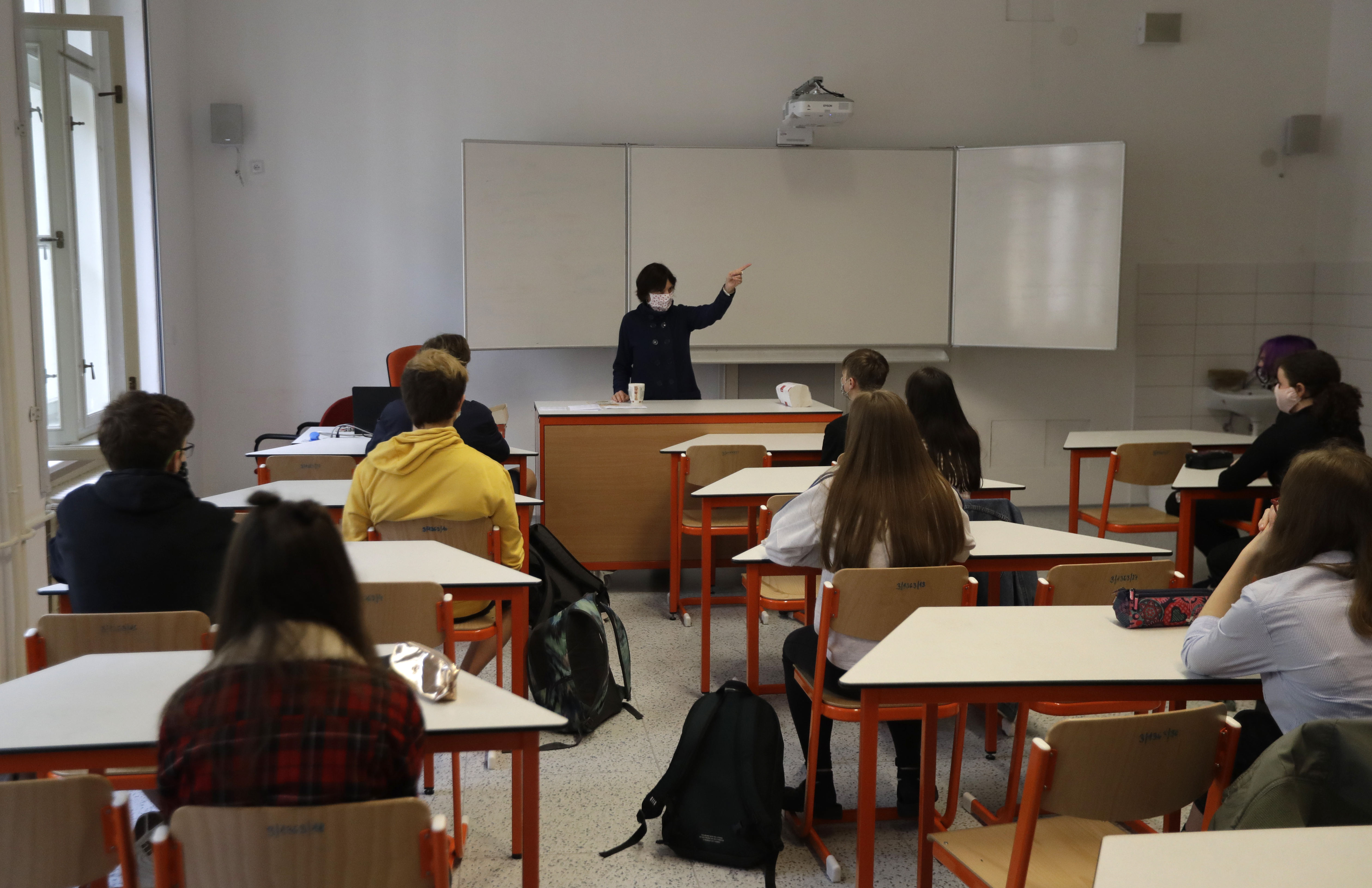 Ladislav Dušek, director of the Institute of Health Information and Statistics (ÚZIS), announced that in the first two weeks of September, almost 400 teachers in Czech schools became infected with COVID-19.

Dušek also stated that from the beginning of the epidemic until mid-September, workers in administration and engineering, the unemployed, and the self-employed were the groups that got infected most often.

The number of infected healthcare professionals has also grown significantly recently. According to data published by the Czech Medical Chamber, 259 physicians became infected up until September 19. However, just a month earlier it was four people. Among nurses, the number of people infected increased from three to 433 from August 20.

But the number of infected educators is increasing even faster. “The teachers are the new miners I presented to you here this summer,” he added, reminding people of the outbreak in the Eastern part of Czechia.

According to data from the Ministry of Education, there are approximately 11,000 kindergartens, primary, secondary, and higher vocational schools in the Czech Republic. A total of approximately 1.8 million children and young people attend them, taught by around 170,000 teachers.

Since the beginning of September, the most infected workers have been in administration. The second-highest number in September regarded teachers, followed by the self-employed, the unemployed, and engineering workers.

In September, 135 workers in sports also became infected, probably mainly mediated infections from football or hockey clubs. People crossing the borders for work, who must be tested regularly, have been infected in 77 cases since the beginning of the epidemic, with only seven more added in September.

Title image: 9th grade students listen to their teacher during a class at an elementary school in Prague, Czech Republic, Monday, May 11, 2020. At elementary schools, those students who are preparing for an entrance exam at high schools can return to schools in voluntary classes no bigger than 15 as the Czech Republic is taking a step to normalcy amid the coronavirus pandemic by easing more restrictions adopted by the government to contain it. (AP Photo/Petr David Josek)