Poll: Czechs are satisfied with the work of politicians during the coronavirus pandemic 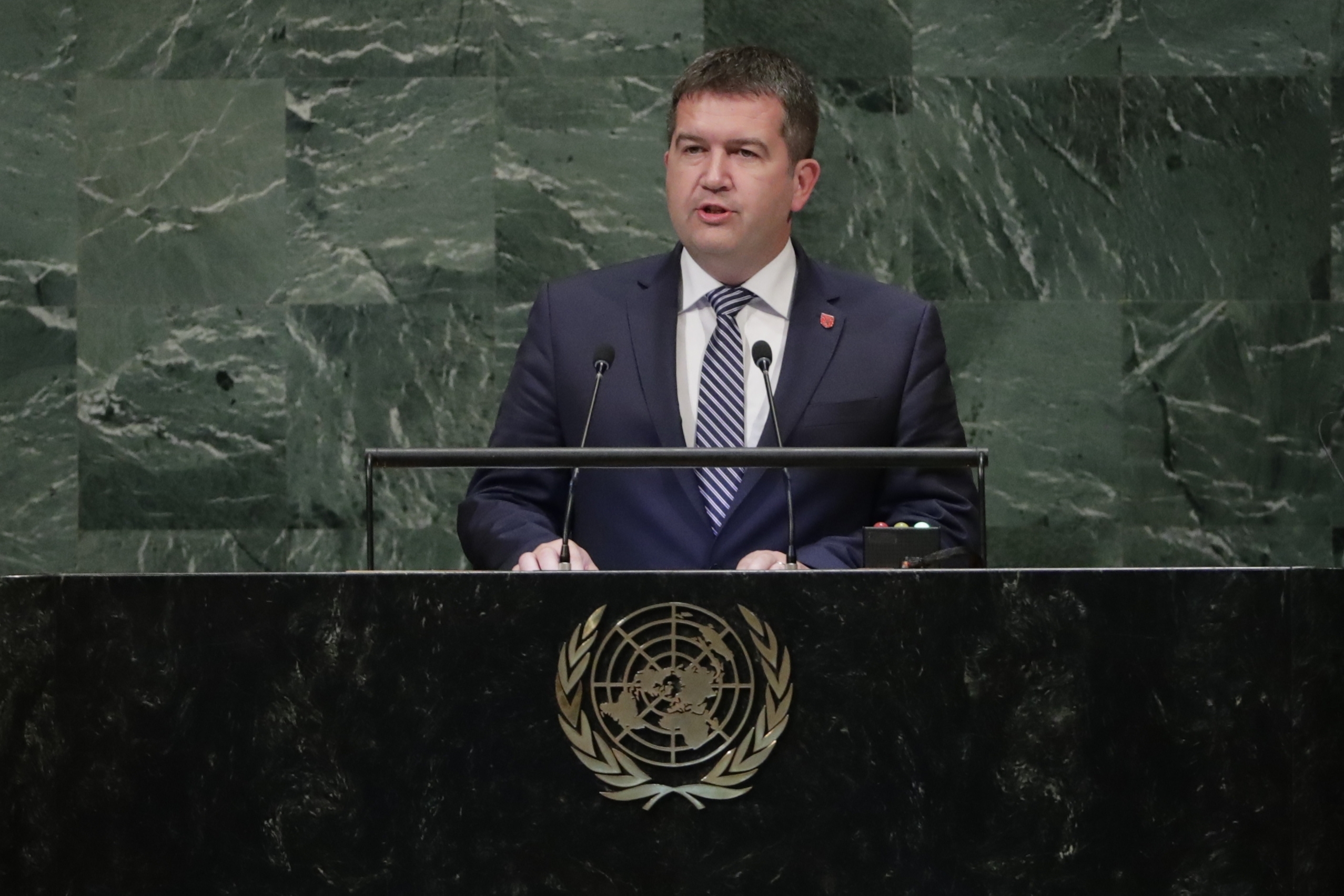 However, the evaluations of other ministers’ work are more inconsistent, which is the case for Finance Minister Alena Schillerová, Minister of Labor and Social Affairs Jana Maláčová and Minister of Transport Karel Havlíček, whose approval ratings are more ambiguous.

The STEM agency asked the Czech public about members of the government who were most involved in resolving the crisis.

“In general, it can be concluded that these politicians did well during the crisis, according to the majority of public opinion,” STEM said.

Finance and Labor Ministers Alena Schillerová and Jana Maláčová, respectively, were positively assessed by 53 percent of respondents, but more than 40 percent of people were critical of their work.

Approximately half of the public perceives Minister of Transport Karel Havlíček’s work during the coronavirus crisis positively, 34 percent of people evaluate it negatively and 16 percent of Czechs are unsure about his performance.

“An important finding from the survey is the different assessment depending on the subjective experience of the coronavirus crisis effects,” the agency found.

More than half of the citizens managed the emergency measures without any problems, a third with minor problems, and for a tenth of the people, it was a stressful situation.