Thanks to Churchill, Czechs preserved their identity 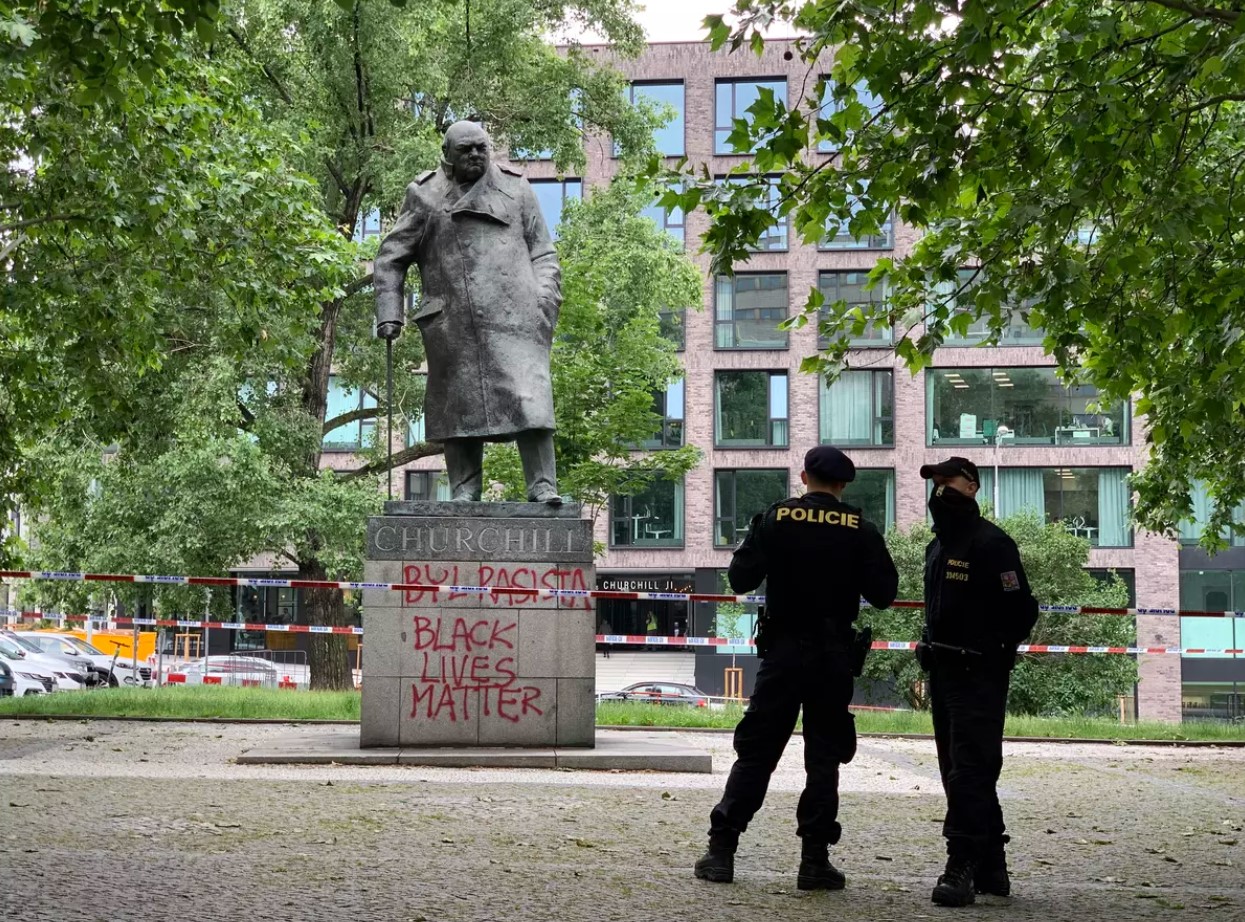 Czech President Miloš Zeman said he is deeply offended by the defacement of the statue of former British Prime Minister Winston Churchill, praising Churchill’s contribution to preserving the national identity of the Czechs.

On the topic of the increasing number of cases of vandalism, Zeman said that he would welcome stricter punishment for such offenses, including imposing community service.

“I think we sometimes unnecessarily underestimate that the envy and even hatred towards those who created values by those who have failed to create any values, is spreading in our society,” stated the president.

When talking about the case of vandals spray-painting Churchill’s statue in Prague, he pointed out that without Churchill, the United Kingdom would have made a separate peace agreement with Nazi Germany in 1940.

“Because Churchill refused to do that at the time, we as a nation must be grateful to him for allowing us to preserve the spirit of our nation, our identity, and even our physical existence. And by committing the vandalism, these two women deny our history,” Zeman said, mentioning the group of unidentified women who claimed responsibility for the act of vandalizing Churchill’s statue in Prague.

According to him, people convicted of vandalism should be sentenced to community service so they can participate in removing the “scribbles” they made on statues, and buildings.

Last week, the words “was a racist” and “Black Lives Matter” appeared on the pedestal of Churchill’s statue. The police investigated the crime on suspicion of damage caused to property.

The authors of the inscription, two women, claimed responsibility for the act on a leftist online daily Alarm. They said that they damaged Churchill’s statue to provoke a debate about the former British prime minister’s alleged racism and his role in history while supporting the Black Lives Matter movement.