Poll: Duda in the lead but Trzaskowski is catching up

Elderly voters may decide outcome of Sunday’s second round 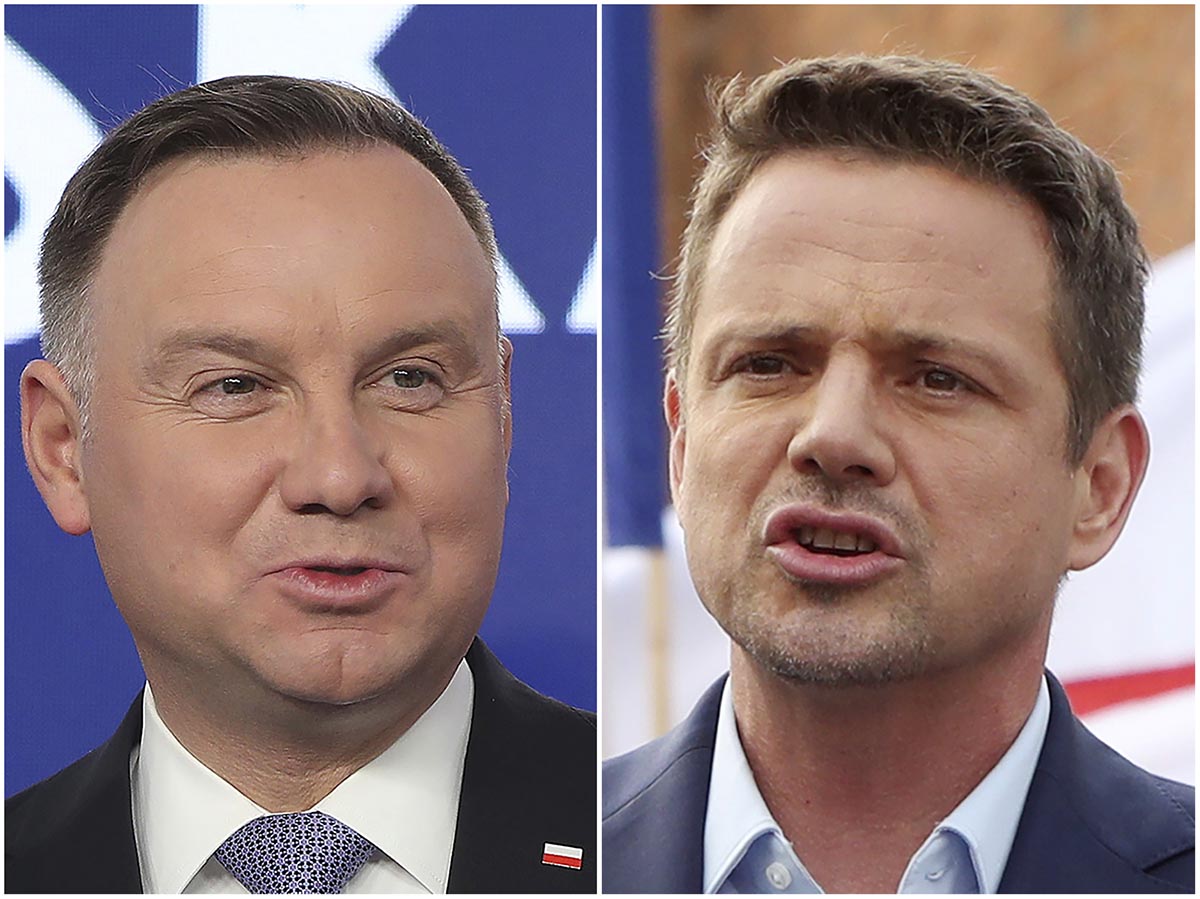 According to a new survey by the Social Changes research center, the difference in votes between Andrzej Duda and Rafał Trzaskowski is minimal – 47 percent want to vote for the incumbent and 46 percent have declared support for the Civic Platform (PO) candidate while 7 percent of the surveyed still do not know who they will vote for.

If only decided votes are taken into account, then the total is 51 to 49 percent in Duda’s favor.

It is also important to point out the changes in support for the candidates. In comparison to the previous Social Changes survey, Andrzej Duda has lost 1 percentage point of support, whereas Trzaskowski has gained 3 percentage points. There are also 2 percentage points more undecided voters.

The forecasted turnout is to be a record high 75 percent, according to the poll. 64 percent of voters took the ballots during the first round of elections.

According to research carried out by IPSOS, the lowest turnout rate during the first round was among the elderly aged 60 and above. Only 55.9 percent of them went to vote (5.25 million).

During the parliamentary elections in 2019, 66.2 percent of the voters from that age group participated (6.216 million voters). This means, that approximately 1 million people who took part in the last elections decided not to vote in the presidential elections.

According to Nasz Dziennik, this is a very surprising result, as the elderly were usually an age group with one of the highest turnouts. The paper believes that due to fears of the coronavirus, they did not attend the voting. It adds that these voters may decide the outcome of Sunday’s second round of voting.

Deputy minister of health, Waldemar Kraska informed that there has not been a spike in infection cases since the first round of elections and voting centers are deemed to be very secure and safe.