The French population clearly has had enough immigration, but will politicians act on their wishes? 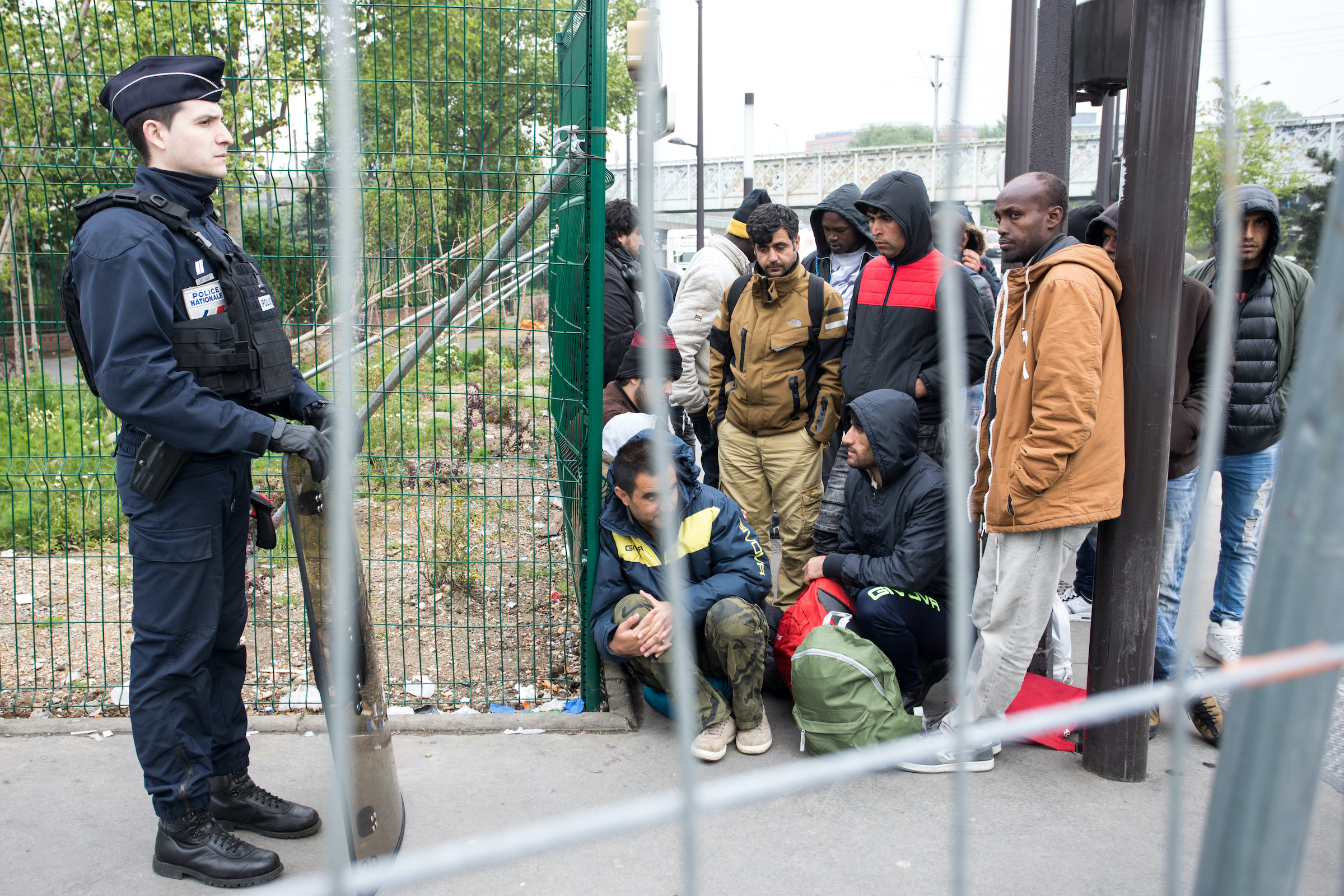 A new poll has revealed that 71 percent French people believe the country has taken in enough immigrants and that it cannot take any more.

The 2021 Fraternity Barometer, carried out by the international polling and market research firm Ifop along with le Labo de la Fraternité, revealed that nearly three in four respondents believe that France has taken in enough migrants and do not wish for any more to be admitted into the country.

The poll also revealed that 64 percent of French men and women think the country should no longer accept asylum seekers because they’re contributing to the growing threat of terrorism.

In the recent past, several deadly terrorist attacks committed by individuals who had been allowed into the country as so-called “refugees” have been carried out against the French people. Following the gruesome beheading of history teacher Samuel Paty last fall, it was later revealed that the Chechen perpetrator, Abudllah Anzorov, along with his family, had been admitted to France as asylum seekers after their request for refugee status in Poland was rejected.

While speaking to journalists from the French newspaper Le Parisien about the survey’s results, Eric Thugez, the spokesperson for the Labo de la Fraternité, noted that: “The study reflects a rather stiff general discourse vis-à-vis the migratory phenomenon, while this is the first year that we have tested this subject.”

François Legrand, who works as a research and projector manager at Ifop, said that despite the French public being open on an individual level, they’re still skeptical about the benefits of immigration when it’s examined at a national level.

This latest Ifop survey comes weeks after Harris Interactive published a poll which revealed that nearly half (49 percent) of the French public said that they would support military intervention to “restore order” to the country.

Earlier this month, to the surprise of many, Michel Barnier, the European Union’s former chief Brexit negotiator and a top figure in the liberal-conservative Republican Party, proposed that France halt all immigration from outside of the EU for three to five years.

“There are links between [immigration flows] and terrorist networks which try to infiltrate them,” the 70-year-old moderate politician added.

Although there’s been some speculation that Barnier could run for the French presidency next year, the latest polls clearly show Marine Le Pen — the leader of the populist National Rally party — as the candidate who is mostly likely to face off against incumbent President Emmanuel Macron in the France’s 2022 presidential election.

In March, a survey conducted by French cable channel BMFTV showed that nearly half of the French public believe that Marine Le Pen’s victory over Macron in the country’s upcoming presidential election is “probable”, as Remix News has previously reported.