Pope Francis is politicizing his visit to Hungary 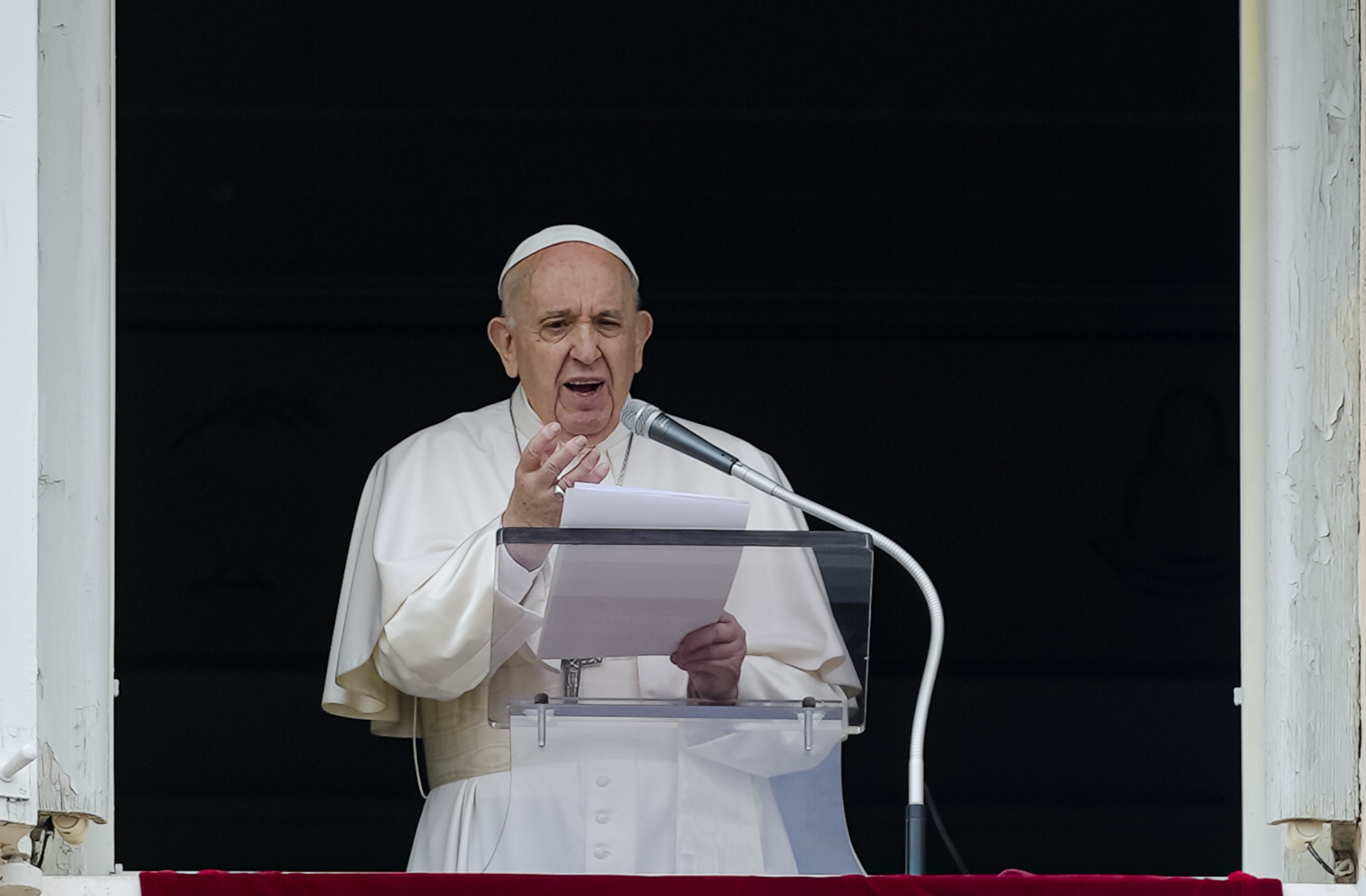 Diplomatic tensions between the Vatican and the Hungarian government are growing since reports of the pope’s intention to avoid meeting Hungarian heads of state during his planned visit have emerged. Pope Francis is expected to visit the country on Sept. 12 and celebrate a mass on Budapest’s Hero’s Square during the closing ceremony of the International Eucharistic congress.

However, speaking to journalists on his flight back from Iraq in March, the pope had stated that “it is not a visit to the country, but for that Mass.” Later reports have emerged that he only intends to stay in the country for three hours, and leave straight after the mass to neighboring Slovakia for a three-day visit. This would be a serious deviation from the usual papal protocol, since it is unprecedented that a pope would omit a formal meeting with heads of state during a visit to a country’s capital.

His highly symbolic refusal to meet President János Áder or Prime Minister Viktor Orbán is seen by many as Pope Francis politicizing his visit and using the solemn occasion to humiliate members of Hungary’s conservative government. It is no secret that the pope and the Hungarian establishment do not see eye to eye when it comes to the topic of illegal mass migration, yet until now both sides have avoided an open political confrontation over the topic.

According to reports from Catholic insiders, the pope’s decision has caused a certain degree of political upheaval in the Vatican, and there are signs that it may alienate some of Hungary’s Catholic believers, among whom their government’s strong stance regarding the defense of Christian values and their support for persecuted Christian communities across the world have traditionally been interpreted positively.

In response to the pope’s snub, Cardinal Péter Erdő, head of the Hungarian Catholic Church, recently flew to the Vatican with former Deputy Prime Minister Zsolt Semlyén, himself a Catholic, in order to persuade the pope to change his mind. For the pope to stay only three hours in Hungary while moving on to Slovakia for a three and a half day visit would not only be a violation of protocol as far as the government is concerned, but could be regarded as a slap in the face to the Hungarian Catholic leadership and indeed ordinary believers, among whom the government of Viktor Orbán has a strong base.

Although views regarding mass immigration among Slovaks is very comparable with Hungarian attitudes, when it comes to migrants from Islamic countries, Slovaks have the least favorable view among any EU member state. According to the Pew Research Center, up to 77 percent of Slovaks have an unfavorable view about Muslims in their country, while only 58 percent of Hungarians would state the same. Even the citizens of Poland (66 percent) and Czechia (64 percent) have more negative attitudes towards Muslims in their own lands than Hungarians.

The Slovakian government, however, has not made their opposition to mass migration as vocal as the Hungarian one, and according to signs, they are willing to sign the planned European Migration Pact that would allow the settlement of migrants from other EU countries in their lands. The current Slovak President Zuzana Čaputová is also known for her pro-migration and liberal LGBTQ stances, and is expected to have a meeting with the pope during his visit to the country.

The hard line the pope is taking against the Hungarian government and possibly their Catholic voters did not go unnoticed in the Vatican either, and some are critical of the decision as much as is possible withing the hierarchy of the Catholic Church.

Luis Badilla, editor of Il Sismografo, a website run by the Vatican Secretariat of State, called the pope’s different pastoral and ecclesiastical approaches to Hungary and Slovakia “asymmetrical” and has remarked that this could create a boomerang effect hitting back at the Vatican. In a rare criticism, the Vatican insider had stated that “there is something wrong here, at least from the point of view of diplomatic and protocol formality. Thinking like this is the wrong move. What the Pope does, any Pope, cannot appear or be presented… as a use of his diplomacy to divide, separate and distinguish countries, peoples and ruling classes. The Pope and his paternal arms are open to all…”

Influential conservative commentators such as France’s Eric Zemmour have also expressed a negative opinion of Pope Francis in the past year due to his support of mass migration, globalism, and socialism.

“We had two great popes, John Paul II and Pope Benedict XVI. One was Polish, the other German, deeply European, deeply rooted in their national identities who believed in nations, who believed in European nations in particular,” Zemmour said French news channel CNews. “So here we have a guy who comes from South America, who despises Europe, who obviously, as far as I know, hates France. In particular, he despises Europe, and then delivers a universalist discourse like a non-governmental organization.”

Zemmour, who is Jewish, also said that in view of the fact that Pope Francis has “taken the side of the enemies of Europe” and abandoned Christian dogma, Christians should no longer feel obliged to follow him. He also said that while past popes had their faults, they were still Catholics, but the current pope is a “post-Catholic pope.”