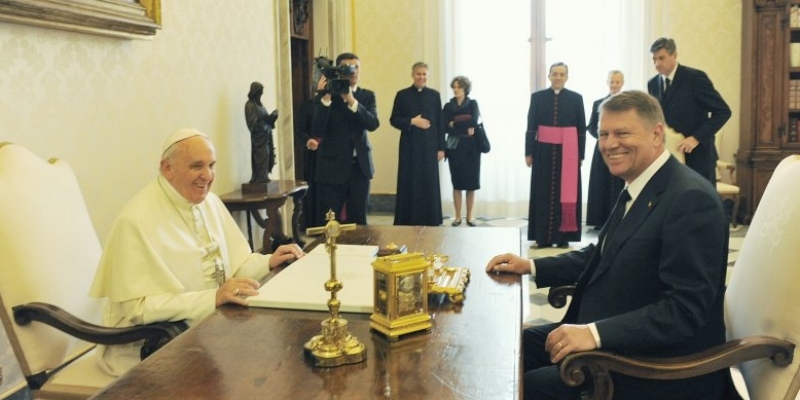 According to Q Magazine, Pope Francis – in addition to the capital, Bucharest,Iași, Balázsfalva/Blaj  – will visit the Roman Catholic pilgrimage site in Csíksomlyó/Șumuleu in Transylvania during his upcoming trip to Romania.

Francis will be only the second pope to visit Romania – the first was John Paul II who went there in 1999, making a bit of history in the process, as this was the first time a pope visited a predominantly Orthodox country since the Great Schism of 1054, the break of communion between what are now the Catholic Church and Eastern Orthodox churches.

At the time, John Paul II called Romania the “Garden of the Holy Mother”.

The Pentecost Pilgrimage of Csíksomlyó is the largest religious and ritual event of Catholics in the Carpathian Basin, an event in the area around the Franciscan monastic settlement of Somlyó that has been referenced in ecclesiastic documents and oral tradition going back to 1442.

The central element of the pilgrimage is the veneration of the Virgin Mary. Hundreds of thousands of participants express their gratitude with donations and commemorative plates, showing their devotion through prayers and religious folk practices.