Can the Czech Republic increase its birthrate? 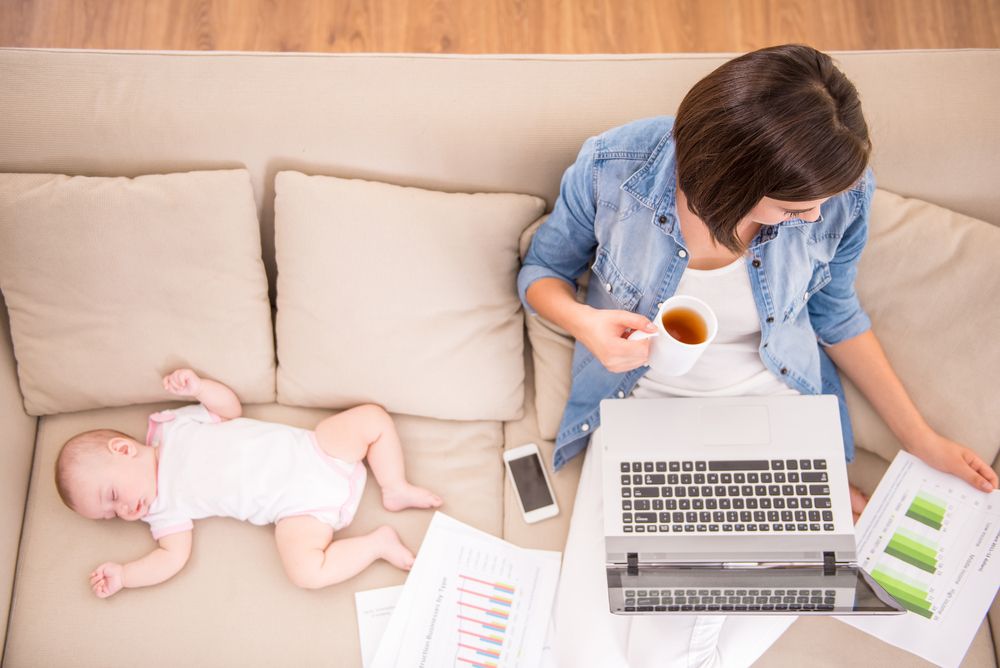 A proposal to substantially increase parental benefits in the Czech Republic just cleared a major hurdle after passing in the Chamber of Deputies, Czechia’s lower house of parliament.

The proposal to raise parental benefits gained support across the spectrum of political parties as 176 MPs voted in favor of the change of law. No MPs voted against the proposal.

“It was a complicated childbirth, however, the child is born,” said Minister of Labor and Social Affairs Jana Maláčová about the process. “It is still in the incubator because it has to be approved by the Senate and signed by the president.”

The higher parental benefit will be available to parents of children up to four years of age. The only stipulation is that parents are legally entitled to parental support in January 2020. Next year, the increase in parental benefits will cost the state budget 8.6 billion korunas (€344 million).

“The journey was quite painful, but it is important that the parental benefit increases,” added Maláčová.

The government faced some disagreements while negotiating the proposed raise of parental support.The main point of contention had to do with which parents should be entitled to the higher parental benefit.

Now, the proposal has to pass in the upper house. However, as most of the political parties reached consensus in the Chamber of Deputies, the amendment will likely be approved.

The boost in parental leave support is expected to improve finances for families and boost family formation. The country’s birthrate was at 1.57 births per woman in 2016, substantially below the replacement rate needed to maintain a stable population.