The EU should respond to threats to member countries. 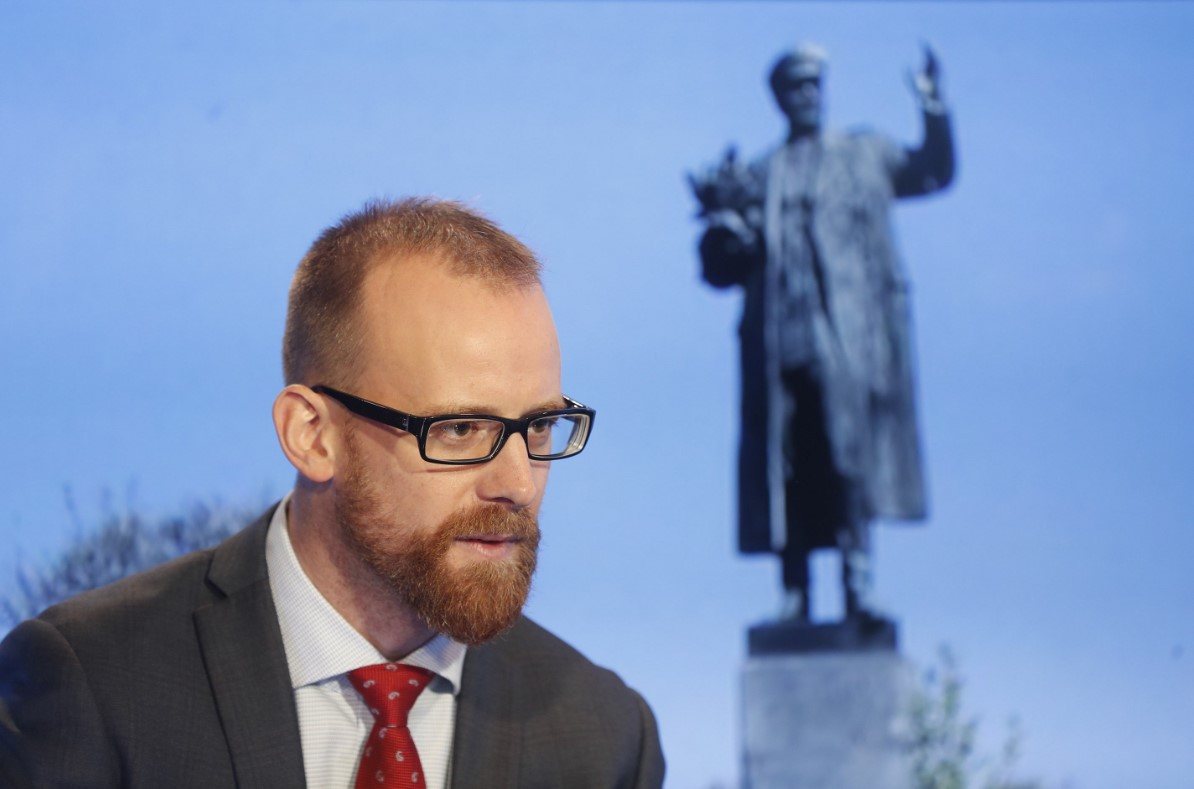 In an open letter to the chairwoman of the European Commission Ursula von der Leyen, Prague 6 Mayor Ondřej Kolář wrote that the European Union should condemn Russian attacks on EU member states.

Kolář along with mayor of Prague-Řeporyje district Pavel Novotný and Prague mayor Zdeněk Hřib, are all under police protection due to information that the Russian agent who arrived in Prague allegedly with ricin poison presented a threat to their lives. For now, Czech intelligence services and Czech politicians say they are still investigating the claim.

In a letter to President of the European Commission Ursula von der Leyen, Mayor of Prague 6 Ondřej Kolář also wrote that, according to him, Russia is waging a hybrid war against the EU and using Prague as the battlefield.

Kolář further added that the removal of the statue of Soviet Marshal Ivan Konev in Prague 6 provoked an unwarranted reaction from the Russian Federation, which in response to the decision of Prague 6, reacted by “interference in the internal Affairs of Prague-6, Prague as such, and also in the whole of the Czech Republic.”

“Madam President, I ask and urge you to take decisive measures to make Russia clearly understands that such behavior is unacceptable,” Kolář appealed in his letter to von der Leyen.

When someone is attacking the essence of democracy and freedom in any EU member country, Europe should condemn such behavior, concluded Kolář.

In the meantime, Russia has called on the Czech Republic to engage in dialogue about historical monuments to prevent the deterioration of relations between the two countries.

The Russian embassy in Prague also commented the removal of Soviet Marshal Ivan Konev in Prague 6 and building a memorial to soldiers of the Russian Liberation Army, which once collaborated with the Nazis, in the Prague-Řeporyje district. According to the Russian embassy, these actions constitute revisionism in relation to the Second World War.

“Building monuments is, of course, an internal matter of the country,” added the embassy.

However, according to the TASS news agency, the Russian Ministry of Foreign Affairs proposed to the Czech Republic to start a dialogue on the protection of historical monuments to prevent further deterioration of relations over current disputes between the two countries.

“We propose to Czech partners to use the mechanisms of bilateral dialogue to fulfill the obligations of state authorities in the protection of monuments. If Prague rejects this proposal, it would lead to further deterioration of our relations,” TASS quoted a statement by the Russian Foreign Ministry.

The ministry also insists that the removal of Marshal Konev’s statue from the square in Prague 6 was a breach of the 1993 agreement on friendly relations. Besides, according to the office, Russia did not interfere in the Czech Republic’s internal affairs by warning Czech politicians of the breach.