Prague wants to strengthen the rights of apartment owners 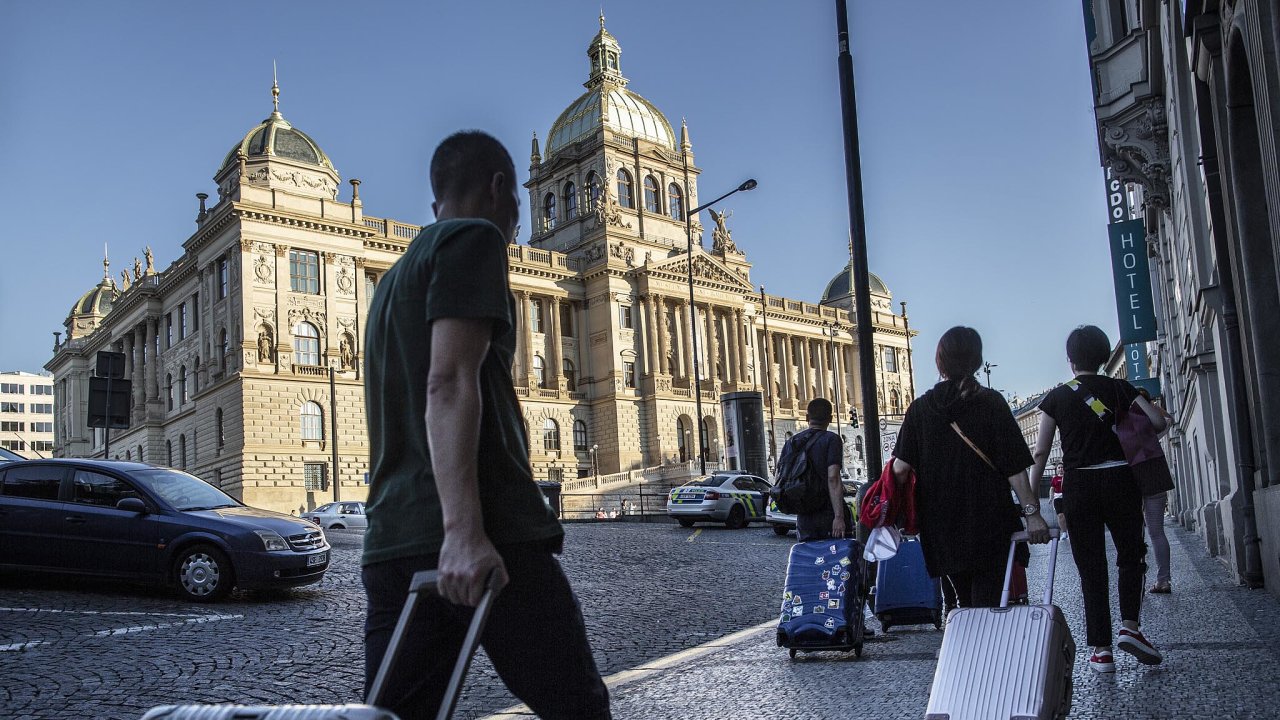 According to Prague’s councilors, residents in the center of the Czech capital have few options to defend themselves against noisy tourists renting out Airbnb flats. With residents desperate to control the level of tourists swarming the city, Prague will propose an amendment to the civil code, which should ensure that locals will have a say in accommodating Airbnb guests.

For several years, Prague residents living in buildings offering Airbnb apartments have to deal with parties, cigarette smoke in the corridors, as well as noise and clutter caused by tourists. However, Airbnb in Prague has also led to other negative impacts, such as a decrease in the number of apartments for long-term leases and a sharp rise in housing prices.

One of the solutions, according to Prague’s councilors, is to strengthen the rights of other apartment owners, who currently have only limited possibilities to defend themselves against the problems caused by tourists using Airbnb.

“The civil code, as well as the housing community provision, should be amended. The use of a flat for short-term rental should require the consent of the respective housing community,” said Prague Councilour Hana Kordová Marvanová.

According to Marvanová, apartment owners should reach an agreement on whether to allow Airbnb services in the building as short-term rentals can lead to additional running costs due to higher water and electricity consumption.

Prague wants to get the amendment to the civil code approved as soon as possible. The city representatives, therefore, held meetings with representatives of the Ministry for Regional Development.

“I hope that we will reach an agreement with the Ministry and the draft amendment will be submitted directly by the government,” said Kordová Marvanová.

Although some people object to the measure, saying it could interfere with the constitutionally guaranteed rights of the apartments, Prague’s councilors have a different viewpoint They say the exercise of one’s property rights must not affect the rights of others.