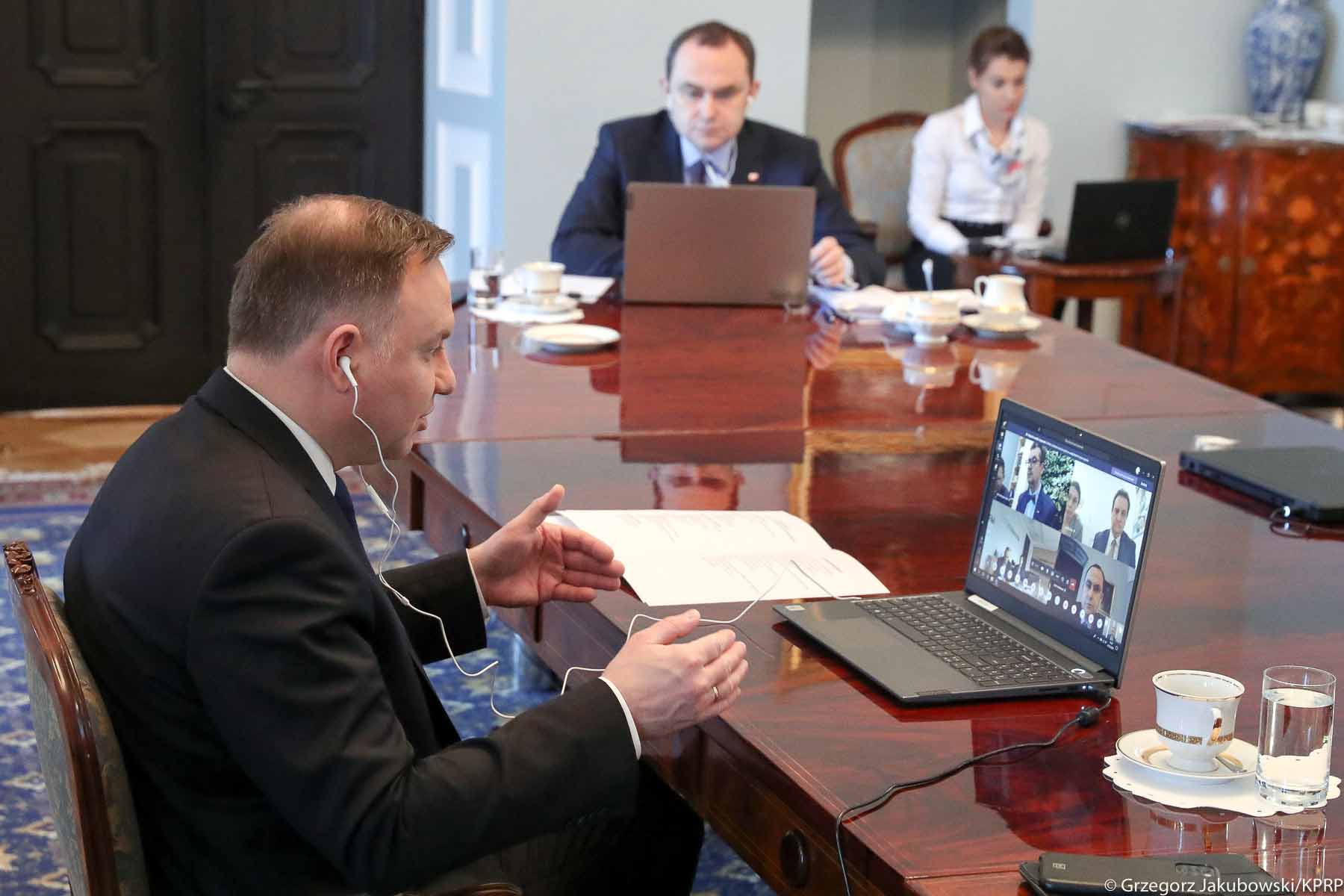 Polish President Andrzej Duda does not believe that there are currently conditions which would prohibit voters from going to ballots to choose Poland’s next president while also maintaining necessary safety measures during the coronavirus outbreak.

President Andrzej Duda referred to the opposition’s attempt to postpone the elections planned for May 10, which Civic Platform (PO) presidential candidate Małogrzata Kidawa-Błońska has said should be boycotted by voters after she suspended her campaign.

The president did, however, leave open the possibility that if conditions in May will not permit elections, they will not be held. He emphasized that his top priority are “the lives and health of my countrymen.”

During a Q&A on social media, Duda explained that “if there are currently conditions to normally go to a shop, then there are also conditions to go to a voting station while maintaining necessary safety precautions”.

Touching on some opposition comments regarding the bad conditions for conducting election campaigns, Duda said that although there is a ban on public gatherings, there are other ways of conducting campaigns, such as online, which is safe and a measure other candidates are currently using.

The additional bill for the €47 billion “anti-crisis shield” legislation also contains changes to Poland’s election regulations regarding the possibility of absentee ballots, which the president described as having a “pro-turnout character”.

Duda believes that these changes will allow people to vote who could not do so otherwise, such as those over 60 and in quarantine. He said that these changes concern the elderly in particular, who often have difficulty participating in elections due to their physical condition.

According to the president, that is why the bill help supports “the rule of universal suffrage” by expanding access to voters.