“The U.S. anti-missile defense in Poland will turn out to be useless,” claimed Russian Colonel Vladimir Anochin 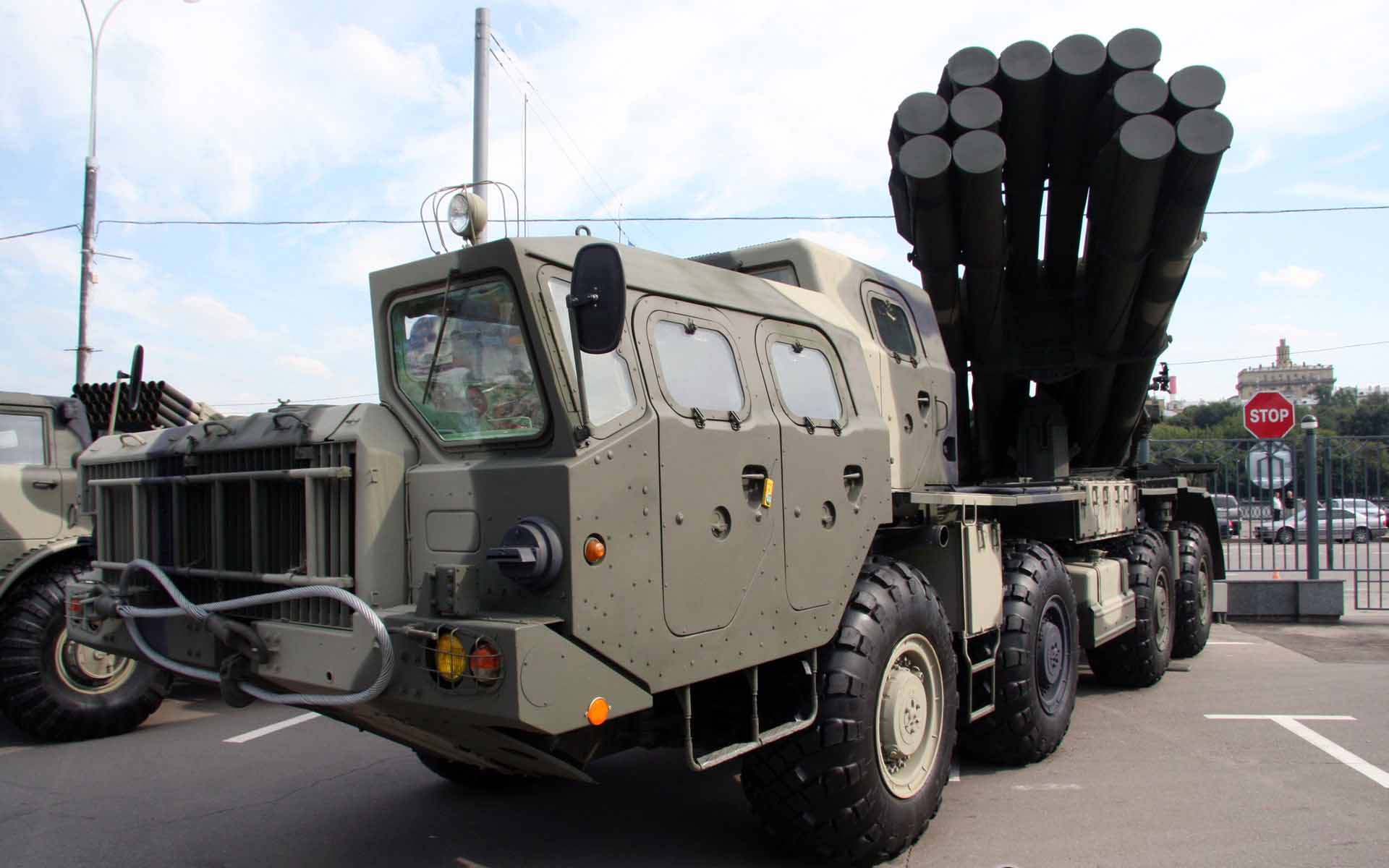 The Smerch rocket launcher systems were delivered to Russian Baltic Fleet’s brigade of defense forces operating off the coast of Kaliningrad at the end of 2019.

The division of soldiers responsible for the rocket system, attached to the 244th Neman artillery brigade, are now training on how to use the new equipment, according to Izvestia, a Russian daily newspaper.

The media outlet believes that the “location of the systems in Kaliningrad is a symmetrical response to the strengthening of NATO forces in the Baltic States and Eastern Europe.”

Colonel Vladimir Anochin told the Russian paper that all weapon systems positioned against Russia on the territory of neighboring European states in the range of Smerch rockets can now be swiftly destroyed if they threaten Russia.

“The U.S. anti-missile defense in Poland will turn out to be useless,” he claimed.