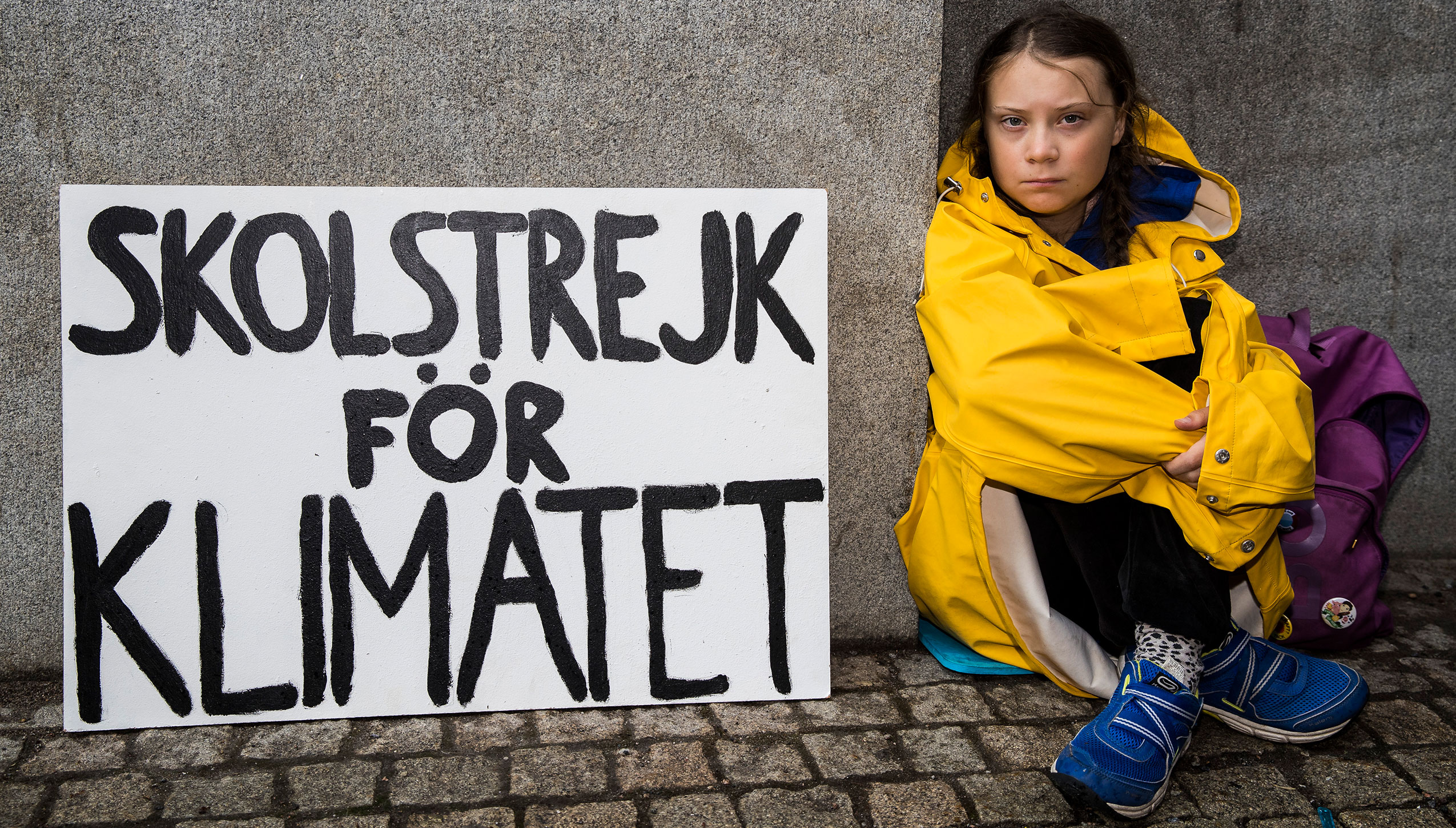 In an interview for the Czech Radio, President Miloš Zeman criticized environmental protests, saying that participating students should go back to school while calling Swedish activist Greta Thunberg a hysterical girl.

“I really think Greta Thunberg is hysterical. I think that even our schoolchildren who demonstrate against climate change, including the Earth’s rotation, are somewhat immature. They should go to school instead of demonstrations,” Zeman said.

Thunberg created the Fridays for Future movement, where students around the world organized strikes and protest marches on Fridays, calling on politicians to intervene against climate change. Demonstrations were also held in the Czech Republic.

Last December, Prime Minister Andrej Babiš met with the Czech demonstrators from Fridays for Future, together with Minister of the Environment Richard Brabec.

The activists subsequently described the negotiations as unproductive, allegedly failing to guarantee that the government will address the climate crisis vigorously. They announced that their protests would continue.

Babiš said after the meeting that the demonstrators demanded the immediate shutdown of all coal-fired power plants.