Every eighth person in Germany is a foreigner 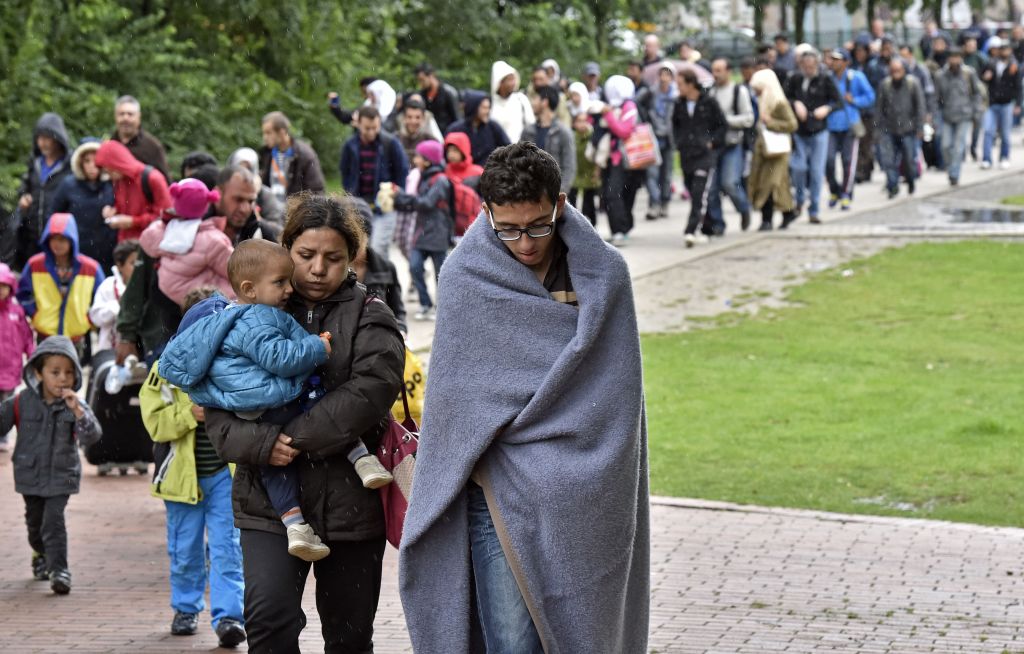 According to the German Federal Statistical Office, the number of foreigners in Germany is currently the highest since the reunification of the country in October 1990, wrote the German weekly Der Spiegel.

People of non-German origin now account for more than one-eighth of the country’s more than 83 million inhabitants.

The sharp increase in the number of foreigners in Germany can be attributed mainly to the large migration wave between 2012 and 2019, which culminated five years ago. During that period, Germany also accepted more than two million asylum seekers.

According to the data of the Federal Statistical Office from last year, inhabitants without German citizenship were mainly Turks, Poles, and Syrians.

In 2018, for example, 27.5 percent of Munich residents were foreigners while in Frankfurt, people of non-German origin accounted for almost a third of the city’s population.

Germany has struggled with issues over integration regarding the influx of migrants. The German government recently released figures highlighting just how much Germany has spent on migrants, including a record €23 billion in 2018, including rent subsidies, jobless payments and other benefits.

Cities have also been on the hook for billions, with German newspaper Junge Freiheit reporting that Hamburg has spent €5.35 billion on migrants between 2015 and 2019.

A significant study released by German Federal Office for Migration and Refugees (BAMF) less than a year ago found that 65 percent of the 7,500 migrants they interviewed were still out of work.